Everything we know about Sniper Ghost Warrior Contracts 2

Streamers got a chance to play the first mission in an alpha version of SGW Contracts 2. Here's what we've learned. 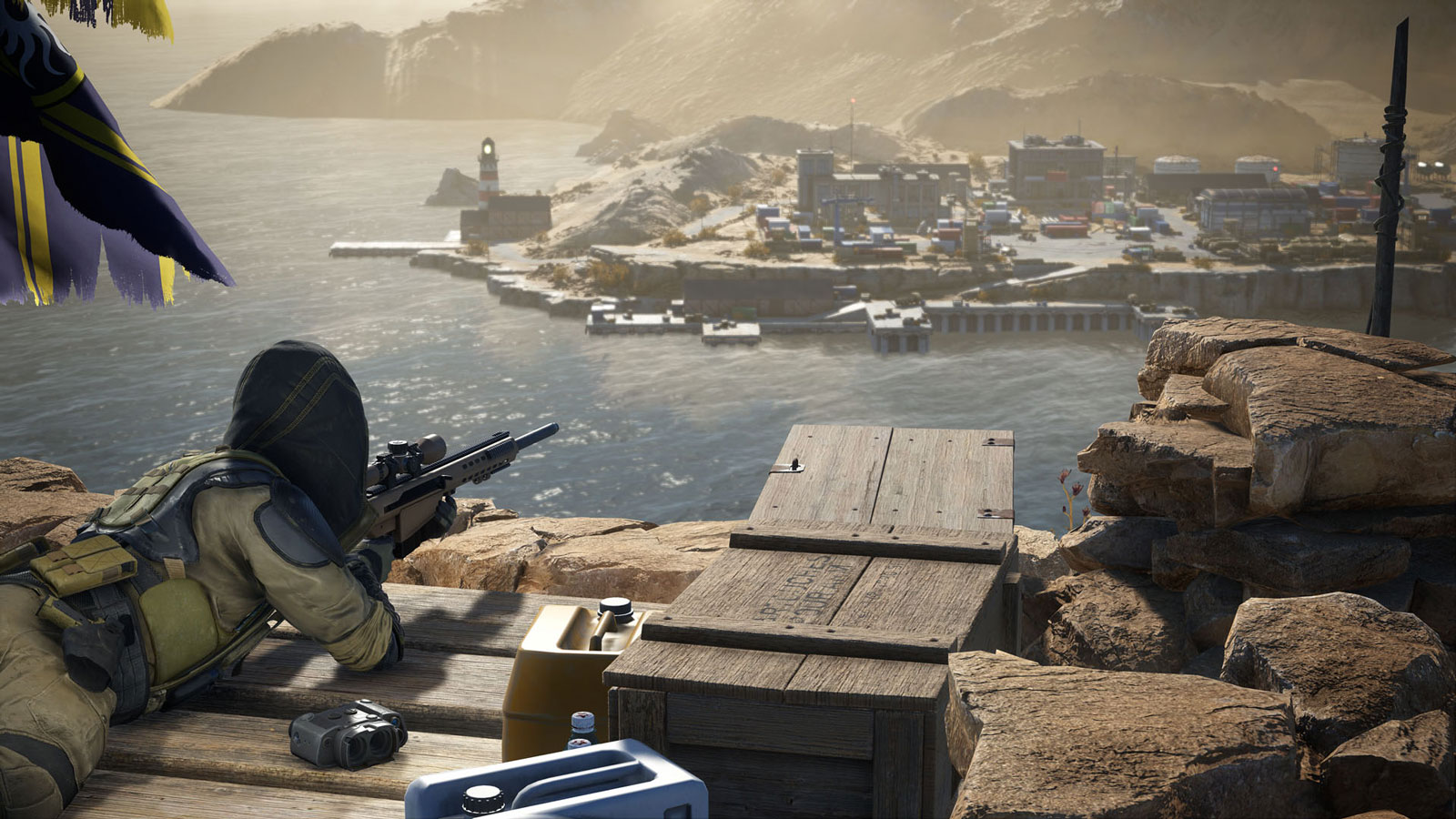 SGW Contracts 2 recently allowed a number of streamers to play the tutorial and first mission live on their channels. Thankfully, I had the chance to watch a couple of the streams, and am able to share what I’ve learned.

First off: The long range shooting here is real, and really well done. Major targets are typically 1 km away in the first mission. Of course, that leads into something less than ideal: Based on the first mission, you have no way to get to those areas to do a close-range infiltration. That means you’re forced into certain gameplay styles, rather than something more free-form as suggested. A streamer attempted to climb down from a sniper perch to get closer to the target area (after having switched to a rifle that was not equipped for anything beyond about 1.2km), and it said he was leaving the mission area (killing him after a few seconds).

Generally speaking, the game is a lot like Contracts, even down to the magic mask, interface, skill system and more. Basically, it’s Contracts+; it improves a lot of the game overall.

The shooting mechanics haven’t changed much at all. You’ll want to make sure you get the right optic for the mission (more on that later) so you can dial in those extreme-range shots, and the addition of the silhouette to the reticle in order to help purists determine distance to target without using the built-in range finder is certainly welcome. Bullet drop is something you’ll have to be ready for, because at 1km+ ranges you’ll be lobbing them more like a grenade.

Stealth mechanics are very well done, and it’s interesting to note how enemies react when you’re taking them out at 1km+ ranges. They’ll lob mortars at you, and even regular grunts will spray and pray hoping that they’ll actually hit you. They’ll take cover, too, though, rather than standing out in the open waiting for you to shoot them. They’ll even have counter-snipers and spotters who will try to pinpoint your location and take you out.

The sniper rifles themselves have changed; you’ll be choosing from light, medium and heavy rifles. Heavy rifles don’t equip suppressors; while not realistic, it’s more realistic than the magic suppressors that games have now (including SGW Contracts 2), which is at least a little more immersive.

You’ll also be choosing from various optics based on range (Short, medium, long and extreme long range), but one thing that isn’t clear is any reason to choose an optic other than the extreme long range option (which is absolutely critical – long range optics only appear to allow you to zero out to 1km, and in the gameplay I saw, only zoom out to 16x).

What else is interesting is you can now change your loadout mid-mission at the extraction points; previously, you had to restart the mission if you wanted to use a different loadout.

Finally, the graphics are simply gorgeous, and the fact that we’re looking at a desert environment instead of frozen tundra is a welcome change.

So, here’s the TL;DR version:

SGW Contracts 2 will be released June 4 (except for PS5, which has been delayed). If you’d like to catch a recording of a stream, King George has one available.