The only clues we have is a series of teaser videos that started coming a couple days ago. 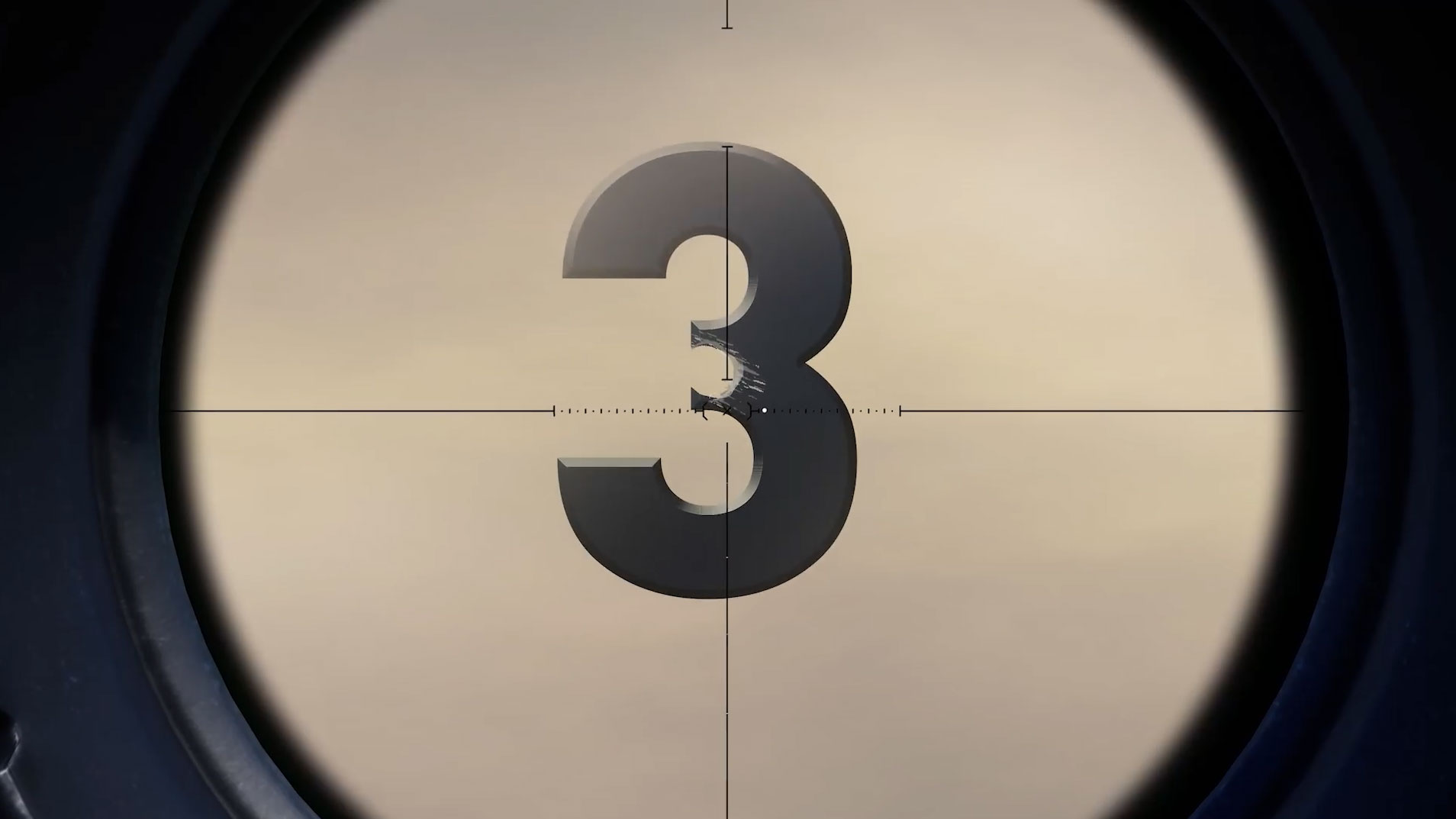 Due to release in Q1 2021, Sniper Ghost Warrior Contracts 2 looks to be coming on March 4th. Updated: See the update at the bottom of the article.

I say “looks to be coming”, because all we’ve got is a somewhat clever series of countdown videos posted for the past couple of days; just 22 hours ago we saw the 3 take a center-mass shot, allowing 2 to rise.

I’m assuming in a few hours we’ll see that 2 go down in a similar fashion.

Details for SGW Contracts 2 have been sparse; we know long-range shooting is making a comeback in the SGW series, and we’re not going to be living in a frozen tundra, but other than that, it’s all a guessing game.

The game was delayed with little details, as it was supposed to originally come out in 2020; the lack of details in general, however, can be considered a good thing. Rather than setting high expectations like some major AAA games (see anything by Ubisoft, or Cyberpunk 2077), we’re all going to find out what the game entails when released.

Unfortunately, GGN has been unable to secure a review copy of the game, but rest assured I’ll be reviewing the game and producing guides as soon as I can, focusing on the detailed sniper mechanics expected from GGN readers!

Update: After some digging, I managed to find a Polish news source that has an interview regarding SGW Contracts 2, and it looks like the countdown may refer to the actual marketing for the game starting; while I’d love to see the actual game perform a surprise release, it is looking less likely at this point, although according to the interview published on Feb. 25, they were in the polishing phase of development. So, either way, we can probably expect a release soon, although not likely tomorrow.