The sequel to A Plague Tale: Innocence so far is a solid contender (and popular) 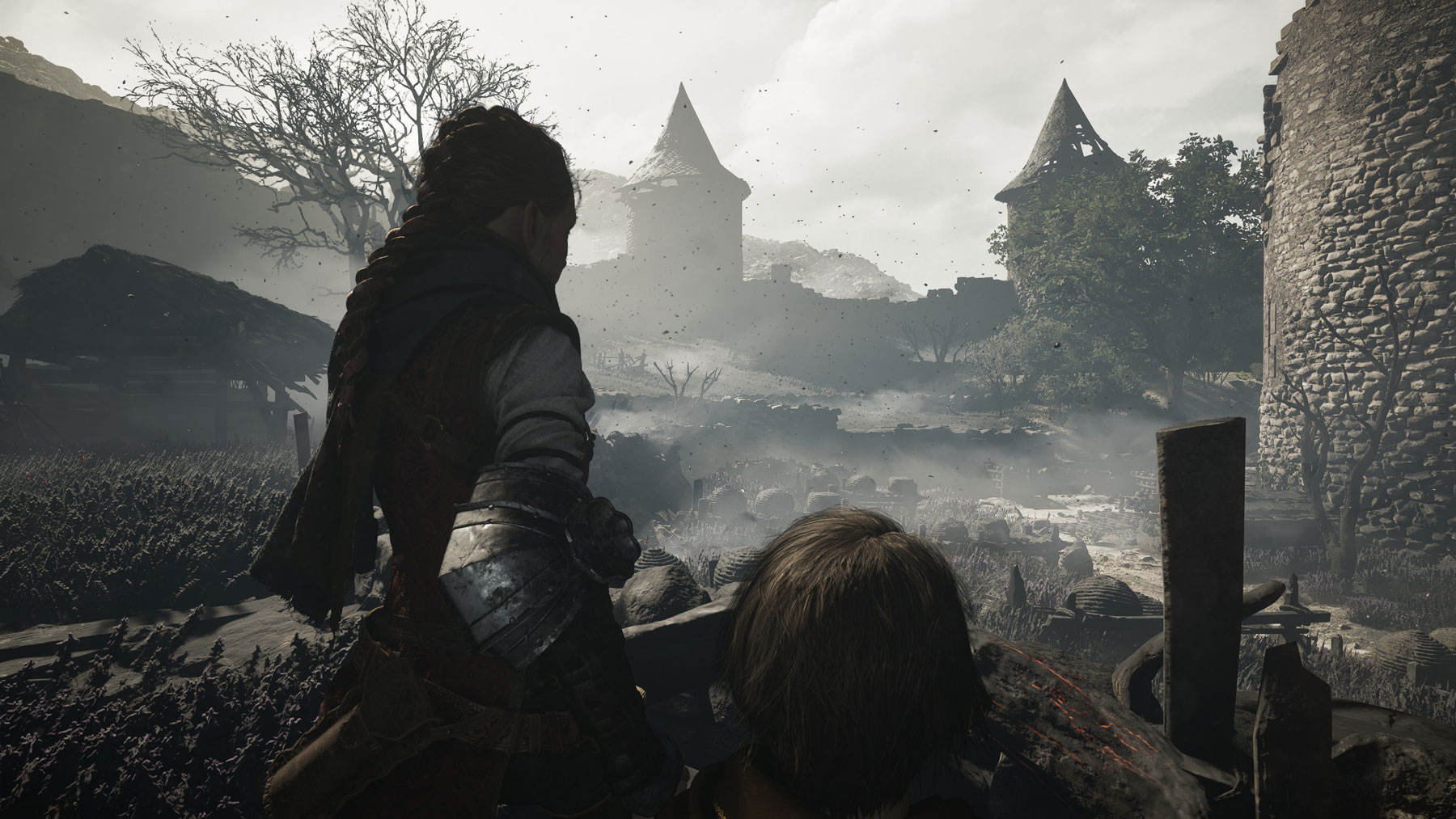 So, it seems a lot of people are interested in this game, if my analytics are anything to go by.. The day of release, my post on whether you should play A Plague Tale: Innocence before Requiem went absolutely bonkers on traffic.

That one article got more traffic than all my other posts combined that day.

Still, you can’t go out on the internet without getting hammered with reviews for the game. Unfortunately, I’m a small indie publisher and didn’t get a review copy.

What that does mean, however, is that I get to enjoy the game knowing that, since I’m already late, I might as well take my time.

So far it feels.. Right. The story, graphics, character acting, and activity all have grown since Innocence.

This is what a sequel should be.

The improvements, though subtle, do flesh out the game quite a bit.

You now have more choices in how you play. Want to be aggressive? Go for it. Want to explore more? Each location on your path to saving Hugo gives you a much bigger area to carve your path through relative to Innocence.

This can sometimes end up being frustrating, however, with the checkpointing system. I almost restarted the entire section just because it checkpointed in a spot that pretty much guaranteed me getting spotted without having any recourse but to run and hopefully hide successfully.

When I made it through, however, I felt a triumph not entirely unlike beating a tough boss in Elden Ring (although it wasn’t THAT hard).

If you’re too impatient to decide if you should get it, just play Innocence first. Did you already play it? If you liked it, you’ll like Requiem no doubt.

I’ll put together a full review in a week or two, so if you’re still on the fence.. Well, I doubt it’ll change your mind much, but we’ll see once I finish the game.