Elden Ring is delaying my review of Elden Ring

Can someone just make my entire job to play Elden Ring for the next month? Please? 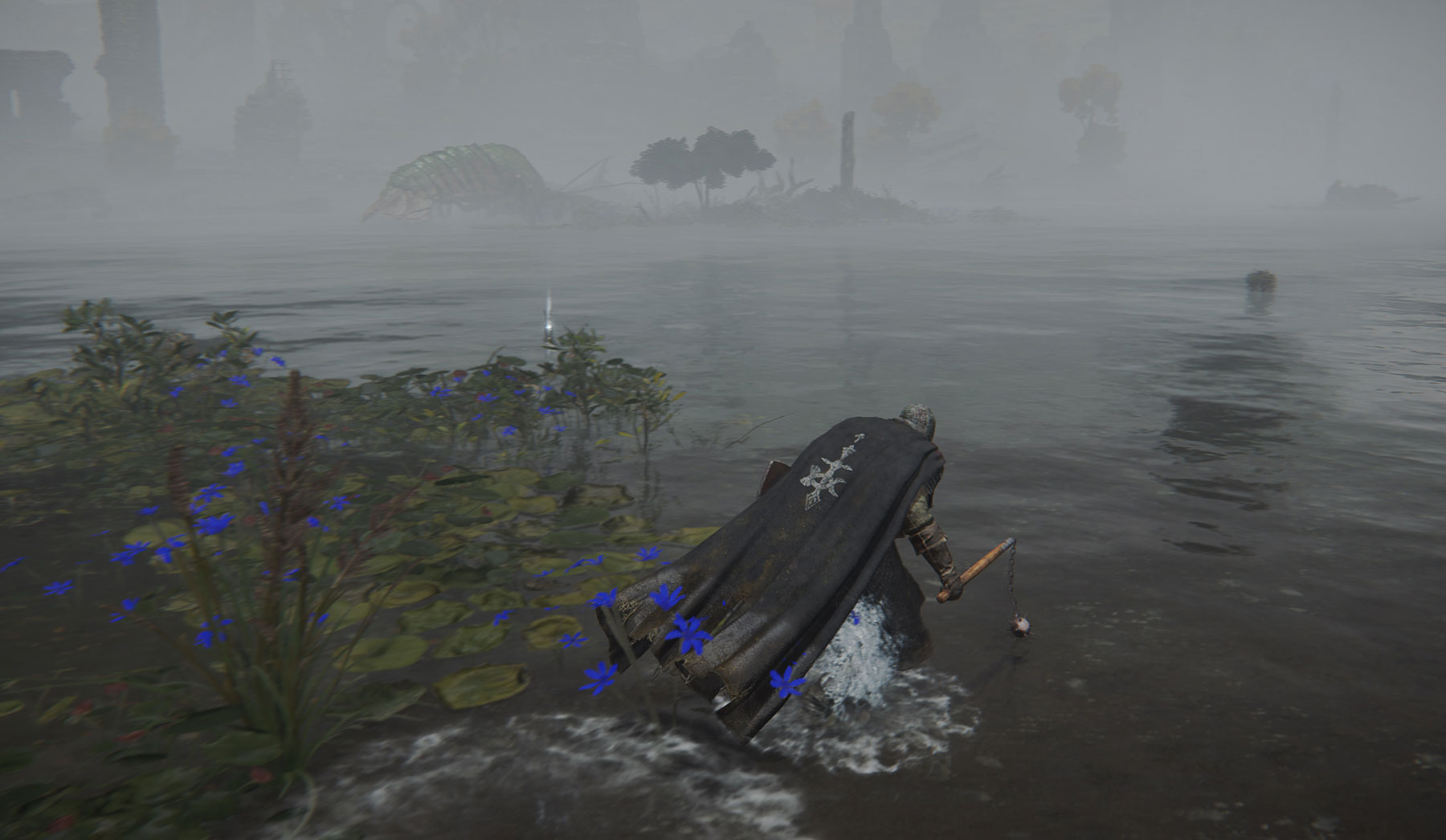 I’ve seriously been enjoying Elden Ring, in case you didn’t read my first impressions of the game. So much so that it’s delaying me publishing a review of the game itself, guides, and more.

I’ve got a list of content I want to produce for this game, but, dammit.. Actually playing is getting in the way of that! The review delay is legitimate; I feel like I need to play the game more before I put together my review. While I definitely don’t plan on getting to the “end game” before I put together my review, I do want to tackle at least one more story boss and start outlining things like Elden Ring’s stealth mechanics (given that’s a big reason I’m covering it here).

I’ve actually had to remind myself to at least launch Bandicam and capture some gameplay video so I have something to pull screenshots from.

While Elden Ring isn’t necessarily a “stealth” game, it does have (pretty much required in the early-game) stealth mechanics, and it is also a thinking person’s RPG. The combat requires a fair amount of thought and strategy, which means I could somewhat classify it as tactical, too.

Anyway, I just wanted to share an update that I’m not dead yet. I’ll probably stream this weekend, too, so if you’re curious what life is like after defeating Margit The Fell Omen, watch for the notice tomorrow evening announcing the stream!