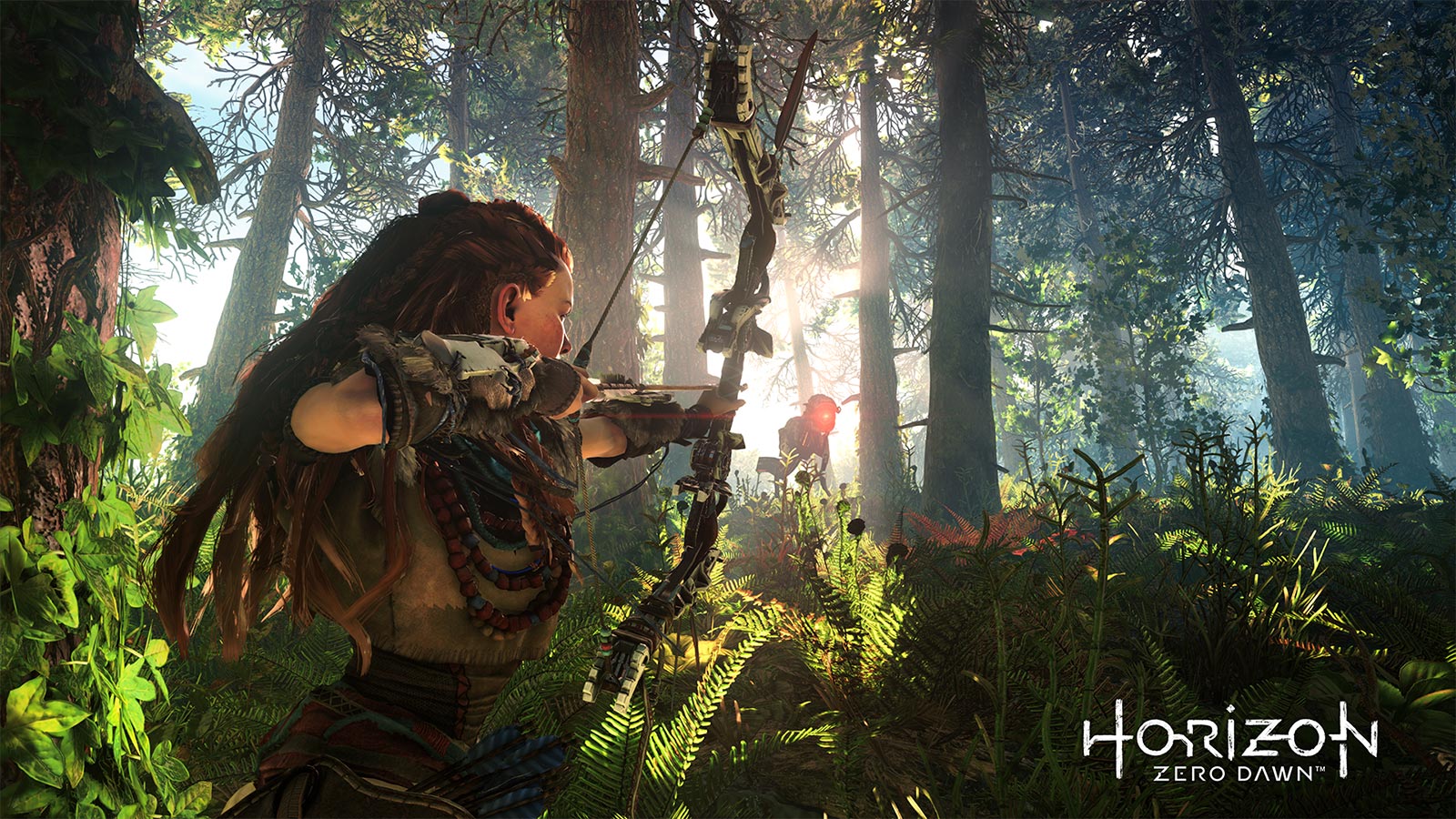 Patch 1.01 has been released for the rough release of Horizon Zero Dawn for PC; the exemplary gameplay on the original PS4 had yet to be realized by PC players, and Guerilla hopes that this update fixes at least some of the numerous issues that are faced by them. Still, there’s a lot more to be done, and unfortunately, it may take some time before PC players really get a chance to experience the great stealth & archery gameplay that is part of Horizon Zero Dawn.