The sequel to A Plague Tale: Innocence is an interesting one 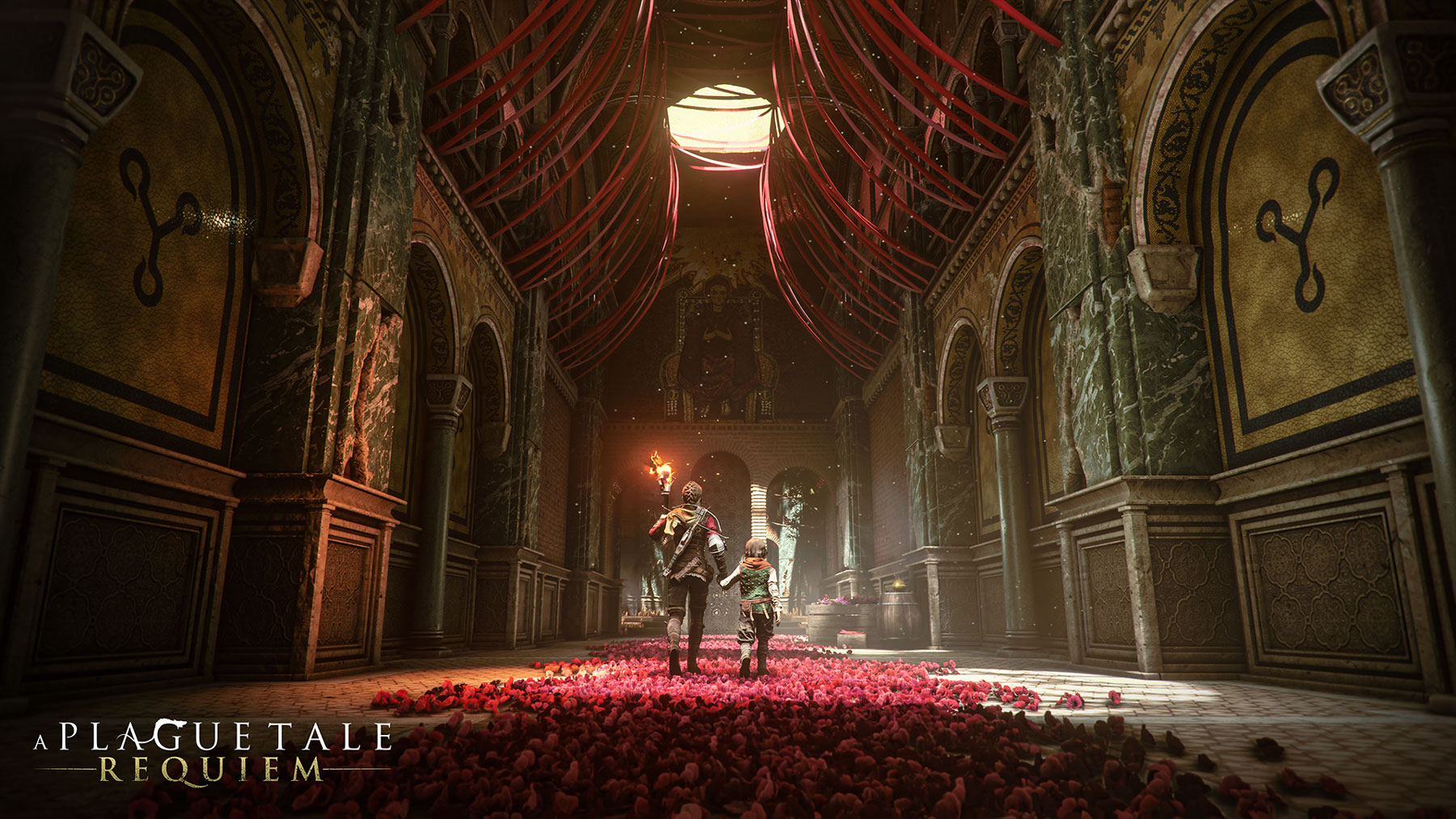 I’ll fully admit.. I never got far in A Plague Tale: Innocence.

I thought the game was great, but there was a big enough combination of things I don’t like in games (purely personal taste) that I didn’t want to keep playing.

Linear level design. The main protagonist being fairly weak. More “figure out the mechanic” style boss fights. Constant “they are after you, run!” style tension.

If just one or two are involved in a game, sure, I’ll probably enjoy it. With all of those, though? It became a hard pass for me, honestly.

We’ve got an extended gameplay trailer for A Plague Tale: Requiem, and while it seems to have certain similarities, it does have a few new unique aspects that maybe.. Just MAYBE.. Could entice me to play.

You’re still being hunted. You’ve still got your little buddy to handle. Things still look fairly linear. This is definitely a sequel.

What is new, however, interests me. While there are traditional stealth mechanics besides the tall grass of the first (plus some later developments, no spoilers here), the gameplay above makes me think of a cross between Horizon Zero Dawn/Forbidden West (crafting/ranged attacks) and Dishonored (rat powers).

While fans of the first game in the series may balk at this, I myself feel like this at least could cross off one of my negatives (that, once again, is just personal taste) – the general weakness of the main character.

I’m just not sure how I feel about always being on the defensive, though, assuming that’s going to be the case through the entire game. Especially since it manifests through rushing tension that I can only handle in small doses (having spent years working in very high-stress industries, I don’t like to deal with more stress during my relaxation time).

We’ll see in October if this will be a game I enjoy or not. You can pre-order it on Steam.