SE5's accessibility options improve, bugs have been quashed and we get a free multiplayer map 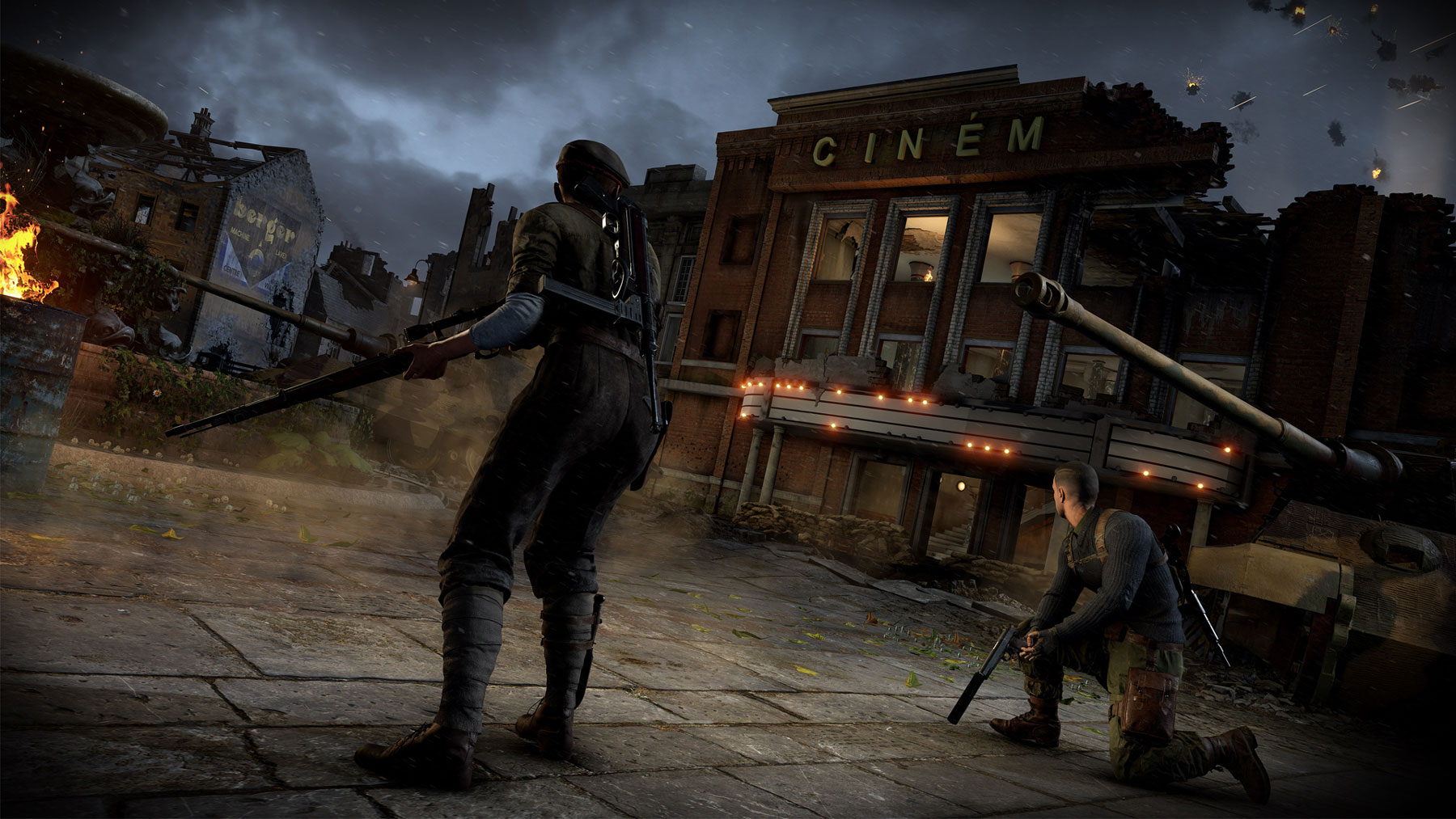 So, today’s Sniper Elite 5 patch is a BIG one. I’m not even going to attempt to unpack it all here, so if you want the raw dump, read the update here.

A few important items in this update include multiple toggle control options (finally adding toggle to aim), a new multiplayer map, tweaks to Invasion mode, countless bug fixes (including mission-related triggers), and even some weapon tweaks.

The weapon tweaks will need to be investigated to see if they impact the rifle reviews much (if at all); supposedly the K98K has been nerfed, but we’ll see. I personally thought it was pretty well balanced, your mileage may vary.

Invasion mode tweaks include disabling the kick functionality.. Which I’m not sure I agree with.

Yes, I’ve been kicked randomly for no reason other than the player is just playing with Invasion mode to get an XP boost, but this patch removes that as well.. So removing the kick functionality ultimately hurts invaded players in that if they get invaded by someone cheating, they can’t win.

Ultimately, I’m really glad to see SE5 get the attention it deserves post-launch.