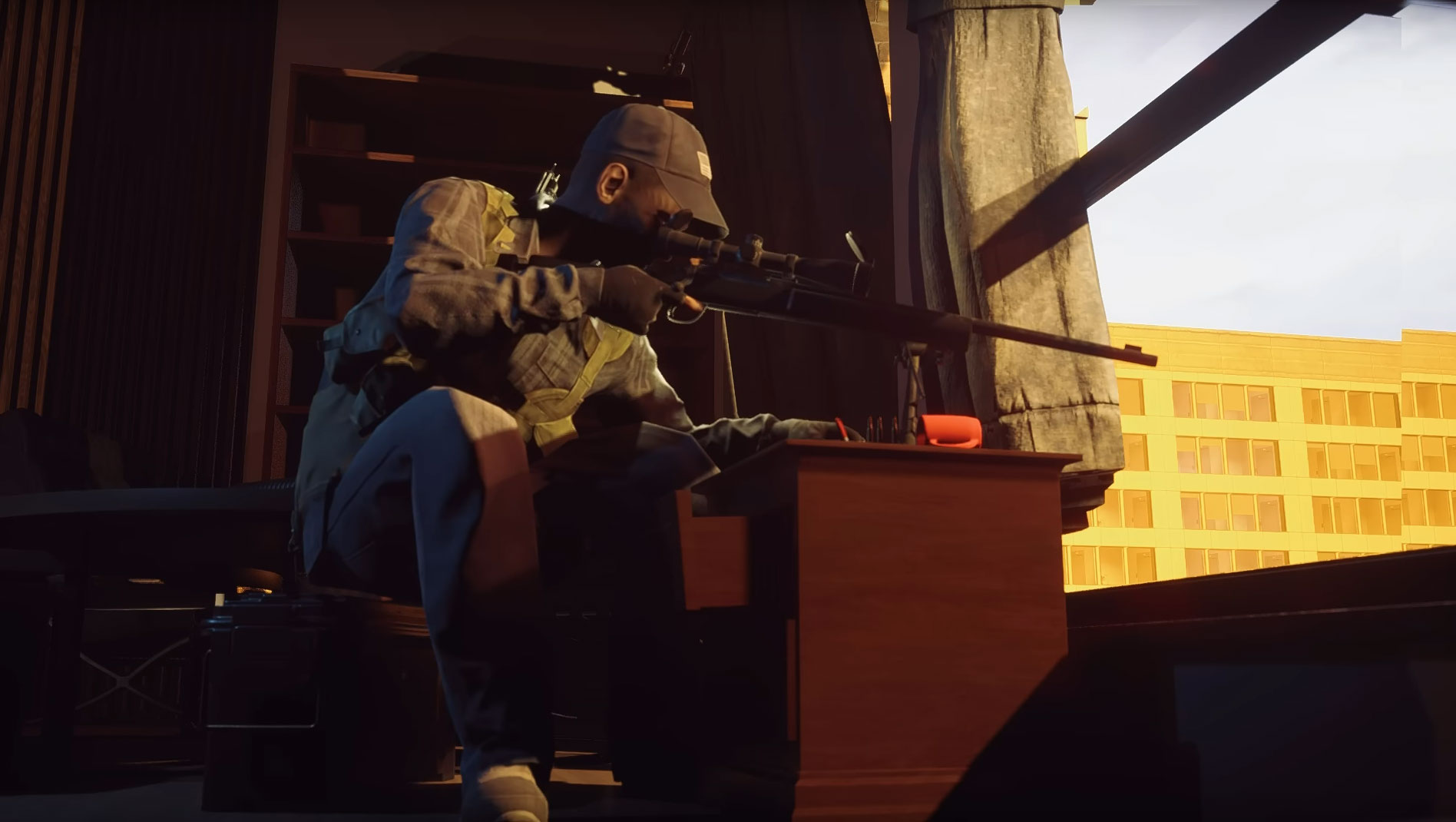 The much anticipated June update (which caused some stir after Ready or Not was temporarily removed from Steam) is finally here.

Fans on Reddit were.. interesting. Many were patient, making memes about the new update and being supportive of the dev team. Others reacted much like some of the reactions Ubisoft would receive at radio-silence on the next patch.

None of that matters now, as everybody can rejoice at the new update being out for regular purchasers of the game.

Watch the trailer below.

In the update on Steam it was noted there is a “special guest at the very end that some of you that are well versed in the tactical shooter genre may recognize”.

I don’t recognize him, which makes me a little sad, but then again.. After Rainbow 6 (the ORIGINAL) and Delta Force I basically dropped off the Tactical game scene, not really enjoying what I could get my hands on.

Anyway, this patch has over 500 bug fixes, new maps, and AI to play with (although I believe some AI behavior is going to be limited to certain maps until they can get the rest of the pathing updated), plus other changes.

Ready or Not is currently 10% off on Steam for the summer sale.