Ready or Not was temporarily removed from Steam: Here’s why.

The truth is almost always just a little less exciting, although VOID did screw up a bit. 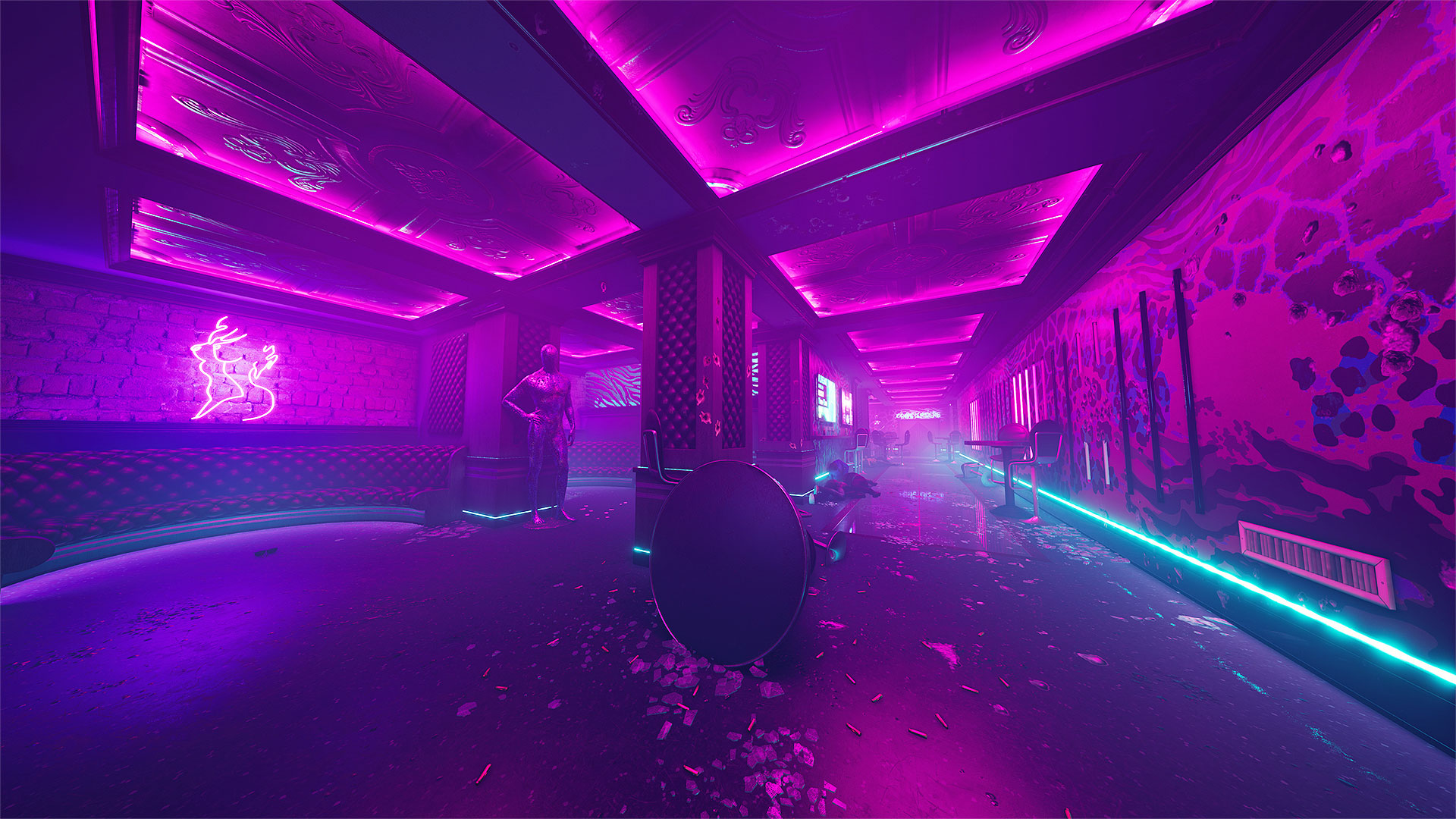 You know, speculation is a perfectly OK thing. The problem comes about when news sources take that speculation and present it as fact in headlines (and sometimes even article content).

Ready or Not was recently “delisted” from Steam; VOID was a little cagey about why until just recently, claiming a “backend issue” with Steam and that the game would return shortly.

Numerous fans as well as media outlets reported that this was actually due to the nightclub map and Steam not wanting to be associated with a game that features a nightclub filled with dead bodies. This map was released to supporters early, around the anniversary of the Pulse nightclub shooting.

Let me clarify something just to give a little perspective: I am a bisexual man. The Pulse nightclub shooting hit me a little hard.

I also personally am OK with a level featuring a nightclub where I get to play as a special operator vs. those who would do evil in ANY environment.. Because I like the idea of saving lives whenever possible.

With that out of the way.. Here’s the REAL reason the game was temporarily pulled.

There, you see? It was due to potential trademark infringement.

Actually, pretty obvious trademark infringement from what I’ve seen; The club in the game was named Pryzm, and at least the entrance appeared to be modeled after a UK club by the same name. Now the club is called “NEON”, which, while boring, is at least relatively copyright-infringement free.

So, was this some nefarious plot by the “woke” to censor Ready or Not? No.

Now, I’m not saying people don’t have a valid reason to be disturbed by some of the imagery in the game. In fact, I’d wager that being disturbed is a perfectly natural response, and I support anybody who says so.

However, the game hasn’t been “cancelled”.

Art, like many things, can’t exist in a void (oh man, I swear i wasn’t intending a pun here). Some of the best works are also the most disturbing.

Hellblade: Senua’s Sacrifice was a disturbing game for me. I personally was very close to a woman who suffered from schizophrenia, and to have it depicted so vividly in a game was surreal.

What’s important about Hellblade AND Ready or Not’s disturbing content is that they don’t glorify it: They either bring attention to it in a creative setting, or allow people to understand the visceral nature of it (from a the perspective of a “good guy” in RoN’s case).

This one time I’m going to disable comments on an article. If you’d like to discuss it with me, I welcome it, but I want to avoid any hate being spread here.