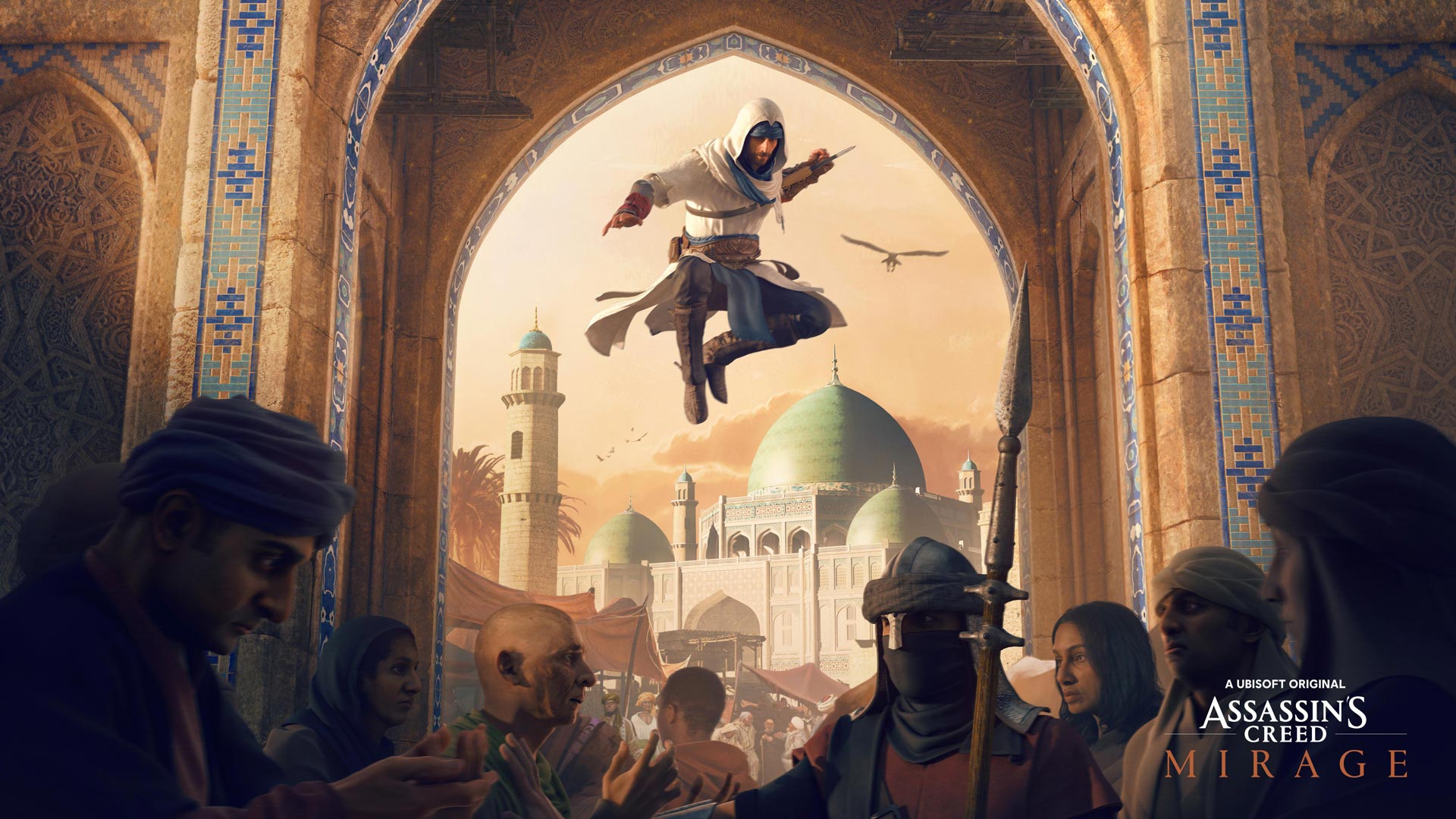 Rumors have been flying for a while now about the Assassin’s Creed series and it’s next steps. Well, we can now calm down just a little bit: September 10th Ubisoft will finally give us details on the next AC game, titled “Mirage”. All we have at the moment is this tweet.

Based on the image and confirmation of the title, we can reasonably assume that the Baghdad setting is also confirmed, since that was noted along side the title in early leaks.

Outside of that, we can most likely expect it to be a little more “classic AC”: No more massive open worlds, RPG mechanics and more.. Hopefully.

I don’t mind the RPG mechanics to some extent, but the Gear Score system was probably one of the worst things to be introduced to the AC series (aside from Valhalla all but ditching the traditional stealth takedown). With any luck that won’t be present here.