The seminal D&D based RPG with boot-throwing mechanics will be playable at noon CST! 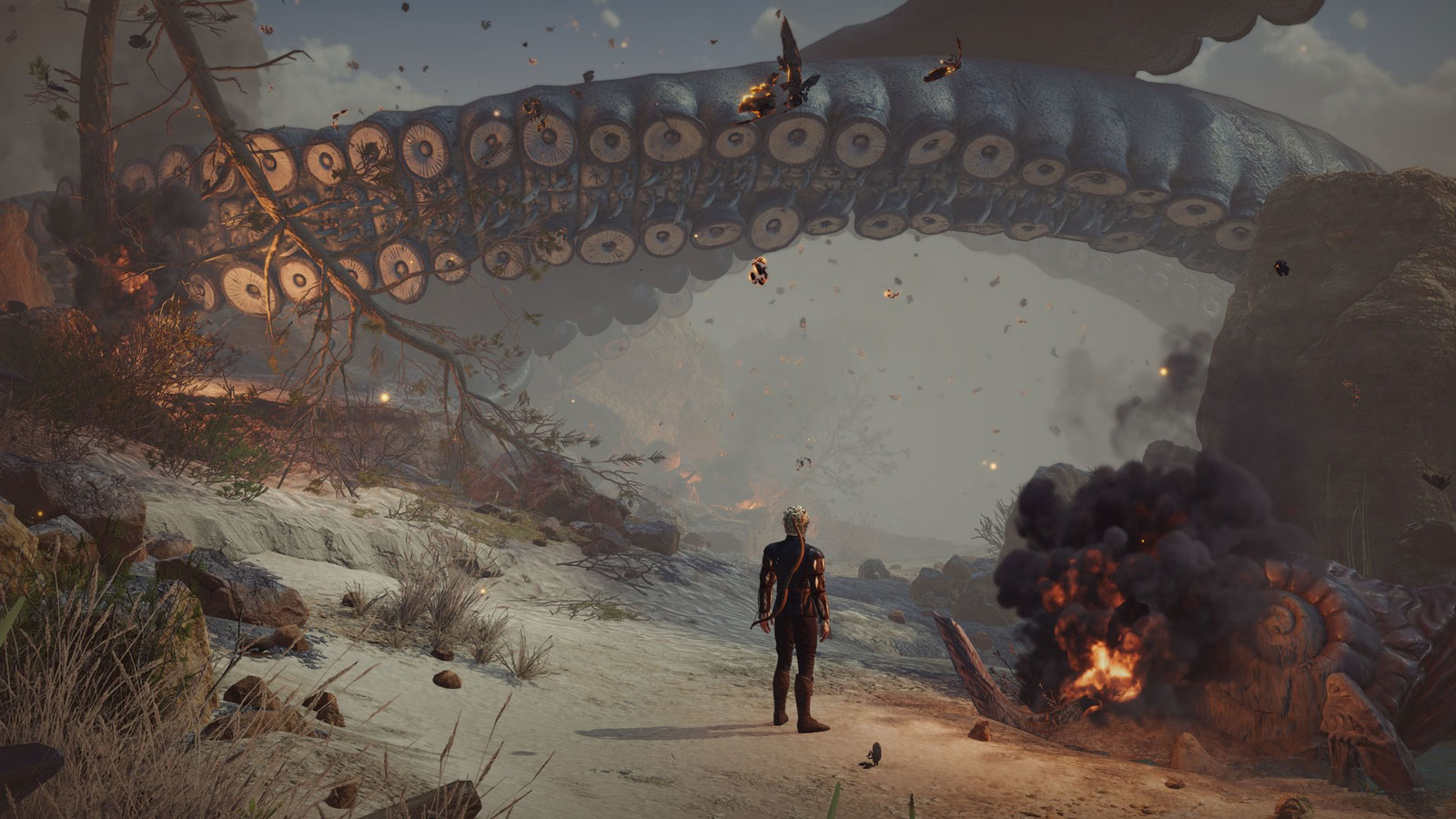 I’m on the fence about early access releases for big name titles. Sometimes it is done well (see Minecraft, although it didn’t become big until later), and other times.. See Star Citizen. Regardless, unless it is done perfectly well, it tends to color perceptions of gamers, and not always in a positive way. Gamers expect a game to be fully ready when they can play it, even if it is still in development, which is understandable in some ways.

Anyway, Baldur’s Gate 3 is the latest and greatest of the gates of Baldur.

Seriously, if you haven’t heard about it, there’s plenty of info out there, but if you want a great RPG, you really can’t go wrong with the Baldur’s Gate series. Stealth can sometimes be limited, but Baldur’s Gate 3 promises some interesting new mechanics bringing it more in-line with the craziness that you can pursue via pen & paper games (throwing boots, for example).

You’ve got just over 5 hours until the switch is flipped, so go check it out on Steam if you’re interested.