One person will win $50 as either a Steam gift card or sent via PayPal for helping out GGN! 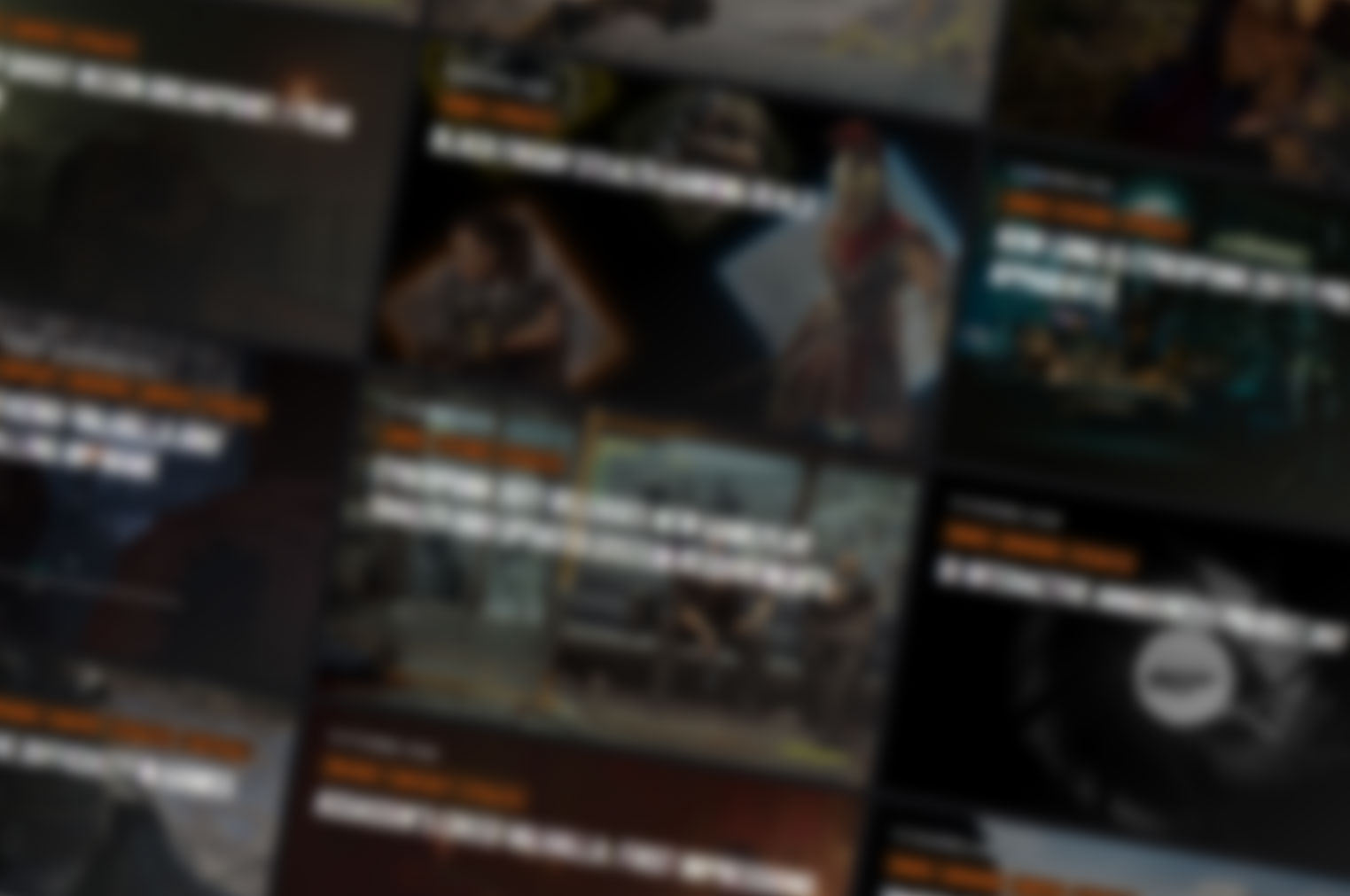 Ghost Gamer News has been around for over a year now, and I’ve been able to learn a lot from your general feedback and site analytics. I’d like to learn a little more, though, as I work on the redesign and rebranding of the site, as well as plan for the future.

So, I’m conducting a short survey here (12 questions including your email and an additional feedback field) to figure that stuff out and give you a chance to earn $50 (US), in the form of either a Steam gift card, or just straight up money (sent via PayPal).

You’ve got until midnight CST February 11 2022 to complete the survey, but the sooner you respond, the more likely you are to impact the redesign and rebranding currently in progress!

When entering your email, just make sure it’s one you’ll actually check; I’ll reach out to work out how to get you the reward if you’ve won by the 12th of February.

UPDATE: Thanks for your responses everybody! The winner has been contacted, and the information provided will be exceptionally valuable over the next year as we grow Ghost Gamer News!