Black One Blood Brothers is now out on early access 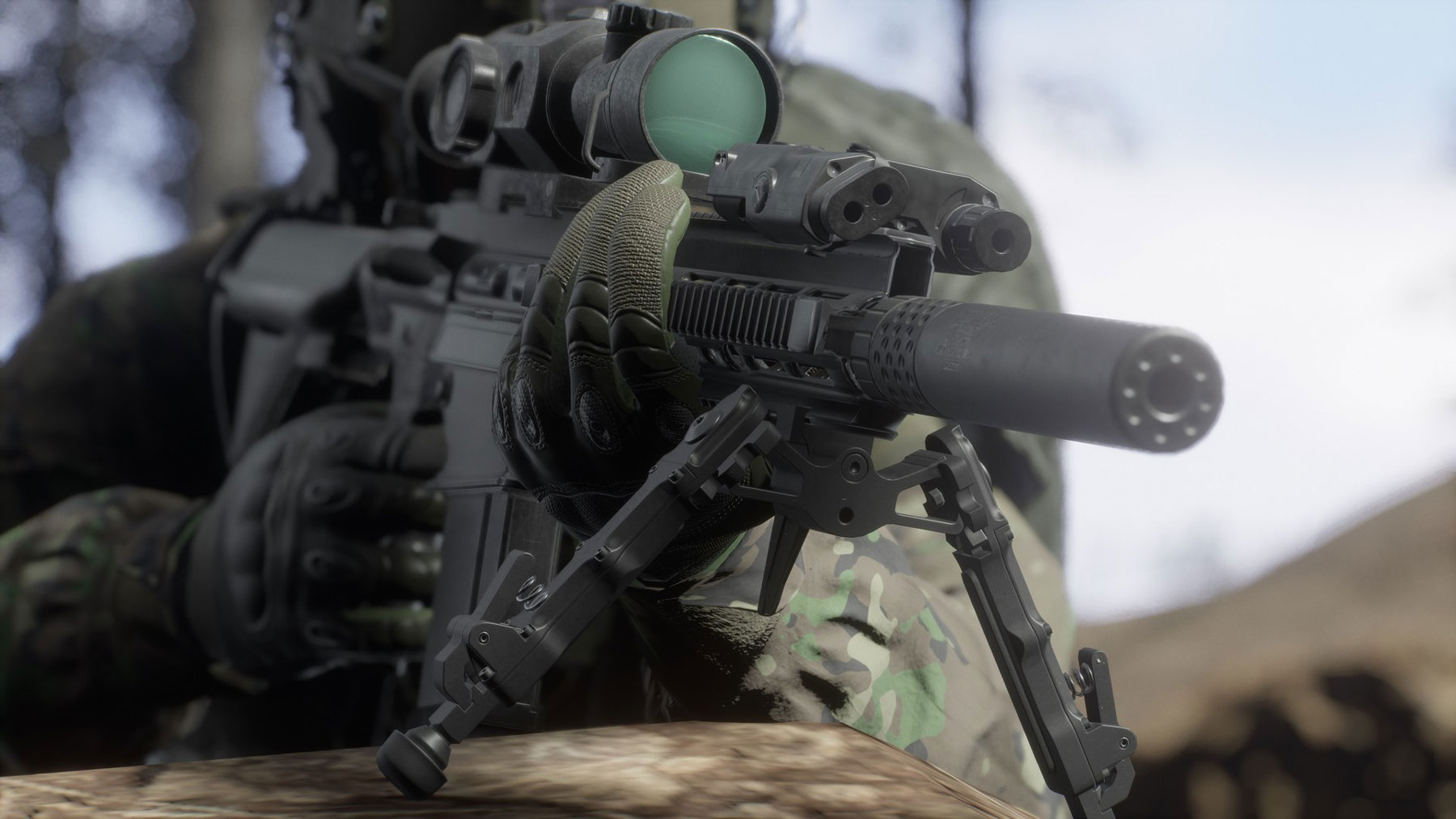 There have been some interesting early-access releases, and one that grabbed my attention was BLACK DAY; it felt like a mix of Rainbow Six (the original R6, not the modern bastardization) and early Ghost Recon, and actually showed a lot of promise.

Eventually, the developer announced Black One Blood Brothers and said all BLACK DAY early access owners would get it for free once it was released on early access.

So far it looks promising, but after how BLACK DAY was handled, I’m not so sure about the progression. It feels more like a Kickstarter project than anything else right now.

This is an early access title, of course, so I’m going to mostly avoid any reviews at this time, but I am also not going to hold out hope for something that will compete with Escape from Tarkov (when it’s official singleplayer comes out) or Ground Branch just yet. Let’s not forget about Ready or Not, too, which is a solid experience even in early access for fans of SWAT 4.

If you want to grab it cheap check it out on Steam.

Watch the first trailer below.