The classic started out as an icon of tactical gameplay, stealth and planning. What happened? 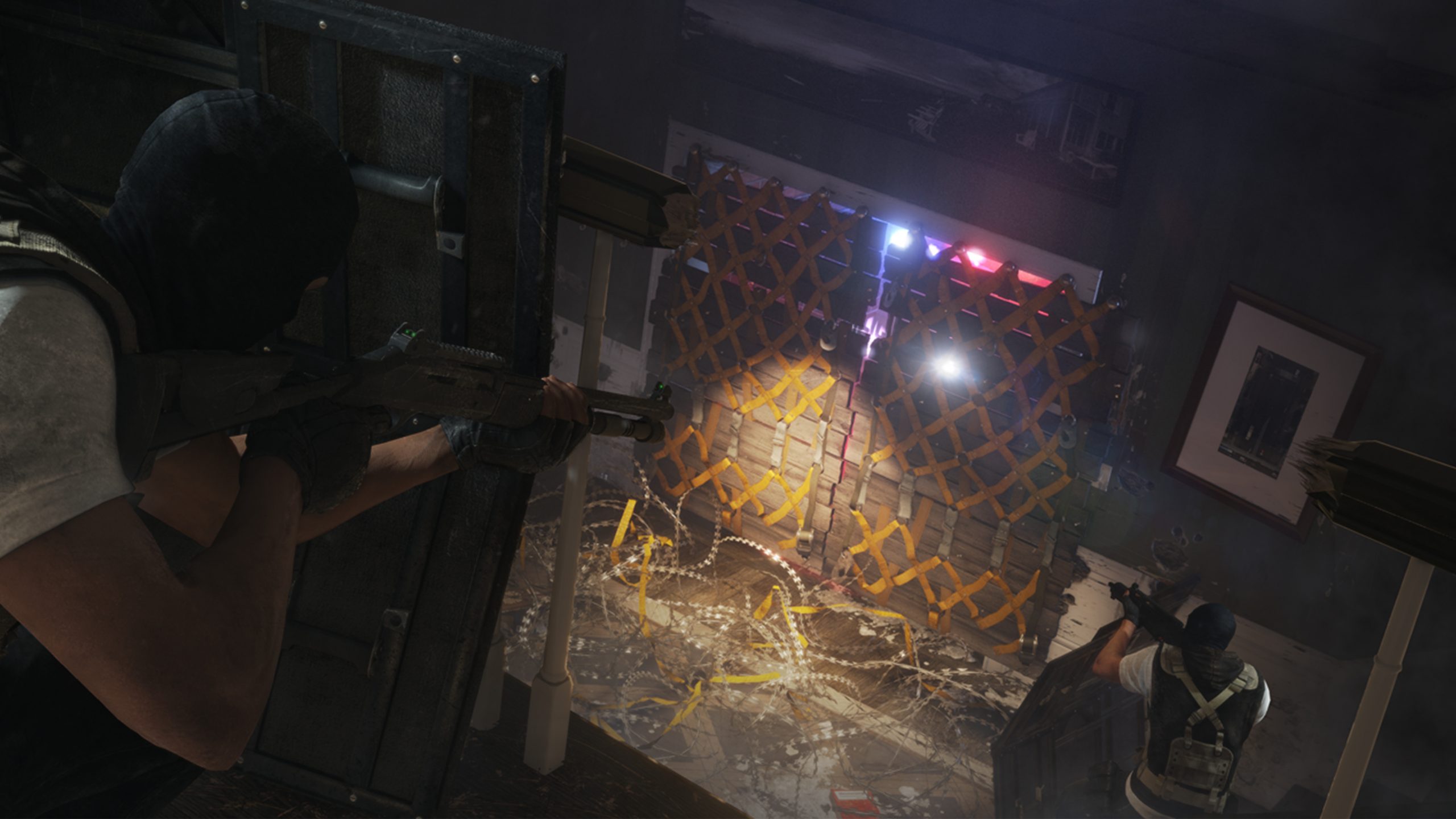 My first tactical shooter was Rainbow 6, and I remember it fondly. Planning my entry; plotting way points, utilizing the heartbeat sensor to see what lies beyond the doors, sending the go order, and attempting to take down the enemy in a stealthy fashion.

Where did that go? Where did the slow, methodical planning, even in multiplayer, disappear to?

The latest incarnation, Rainbow Six: Siege, has almost nothing resembling the original experience.

Sure, Rainbow 6 was clunky, the graphics have not held up well over the years, and games back then just didn’t have the details and gameplay options they do now.. But it was still at least reasonable with it’s story.

Siege just feels like Counterstrike with some added features and ridiculous characters.

We’ve got a new R6 game on the horizon, supposedly; Quarantine was announced last year, and we haven’t heard anything else about it, but based on what they’e announced.. Yeah, they are hitting the paint thinner hard on that one (Monsters in a Tom Clancy game? Seriously?).

I think Ubisoft just likes to screw with us at this point, seeing how far they can go with Tom Clancy’s work before he rises from the dead to actually give them some real guidance on the franchise.

What happened to the great tactical single player experiences of the original games? Can we get those back, please?