The next big thing is just what the world needed.. If you've got the specs for it. 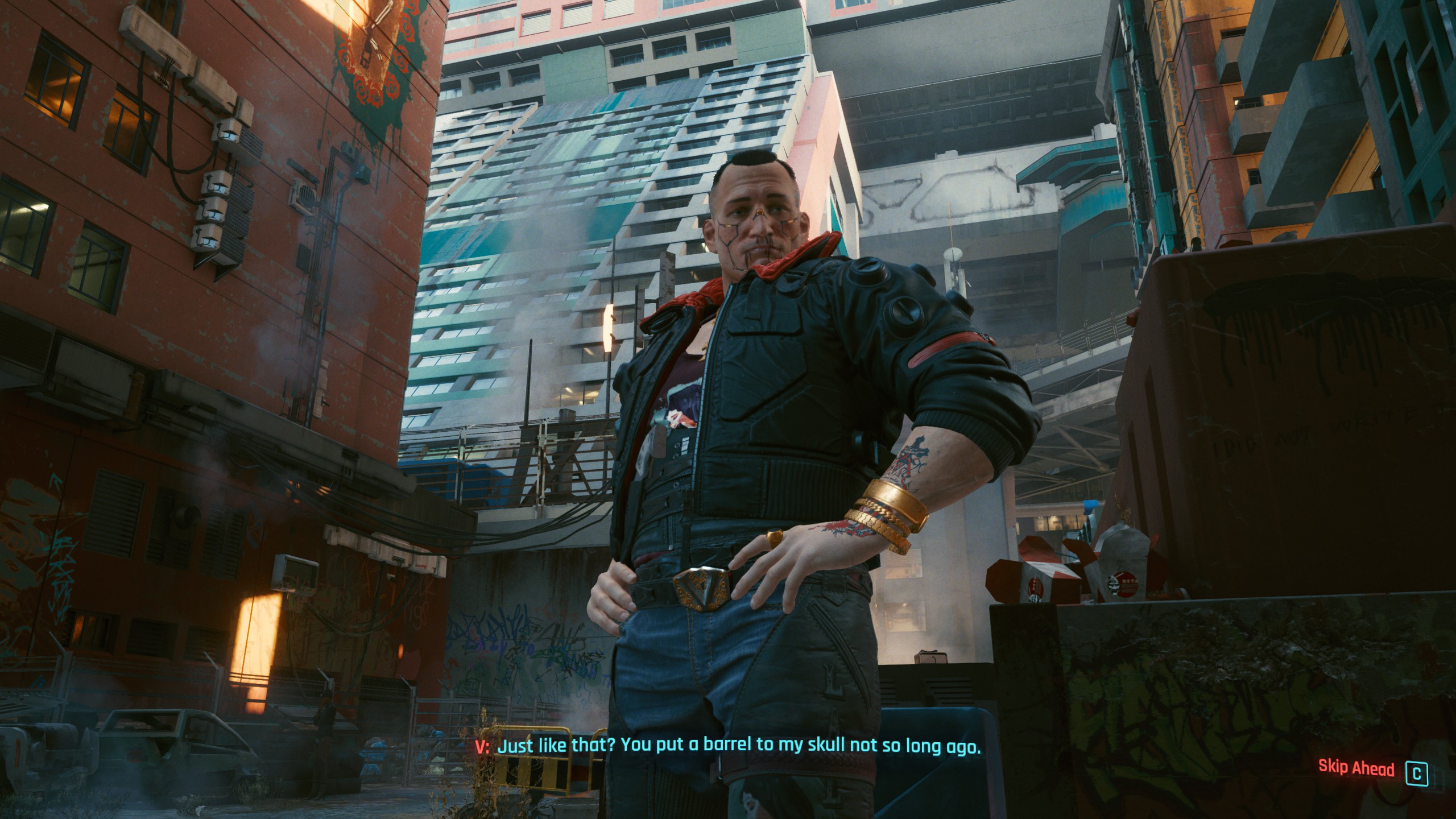 Cyberpunk 2077 is an incredible game. I’ve played a significant portion of it, including side quests, and have found it fascinating, memorable, and most importantly.. fun.

There are a lot of things to do in the world of Night City; so much so that you may find yourself overwhelmed, but you have no need to worry.. Nothing is going anywhere.

The story is rich, with lots of avenues to pursue. Richer than any game I’ve played recently, in fact. The only thing richer than the story is the sheer life in the city, which is just plain incredible.

The gameplay itself is also a blast. I’m already planning for my next playthrough after I finish my current one, and plan on making a number of different choices.. Both in how I play, and the character I build.

Speaking of building characters, there’s a lot of choices here in how to play. Not all of them are really incredibly viable (you’ll have to wait for my review), but unless you actively try, you’ll be hard-pressed to find you’ve crafted a build that can’t be taken through the end.

It’s not all sunshine and roses. It took a bit to get my settings (on PC) optimized to get the best visuals and performance. There are bugs, too, and console players currently should definitely stay away. Even if they are fixed, I wouldn’t recommend this be played on an older generation PS/XBox. The game just needs too much beef to really be enjoyable.

Stay tuned for the full review that’ll be coming later. I’ll also be sharing details on the build I pursued for my first full playthrough, as well as future builds and guides, so check back soon!