Among various fixes, cheese methods like Barricade Shield and Hoarfrost Stomp have been nerfed. 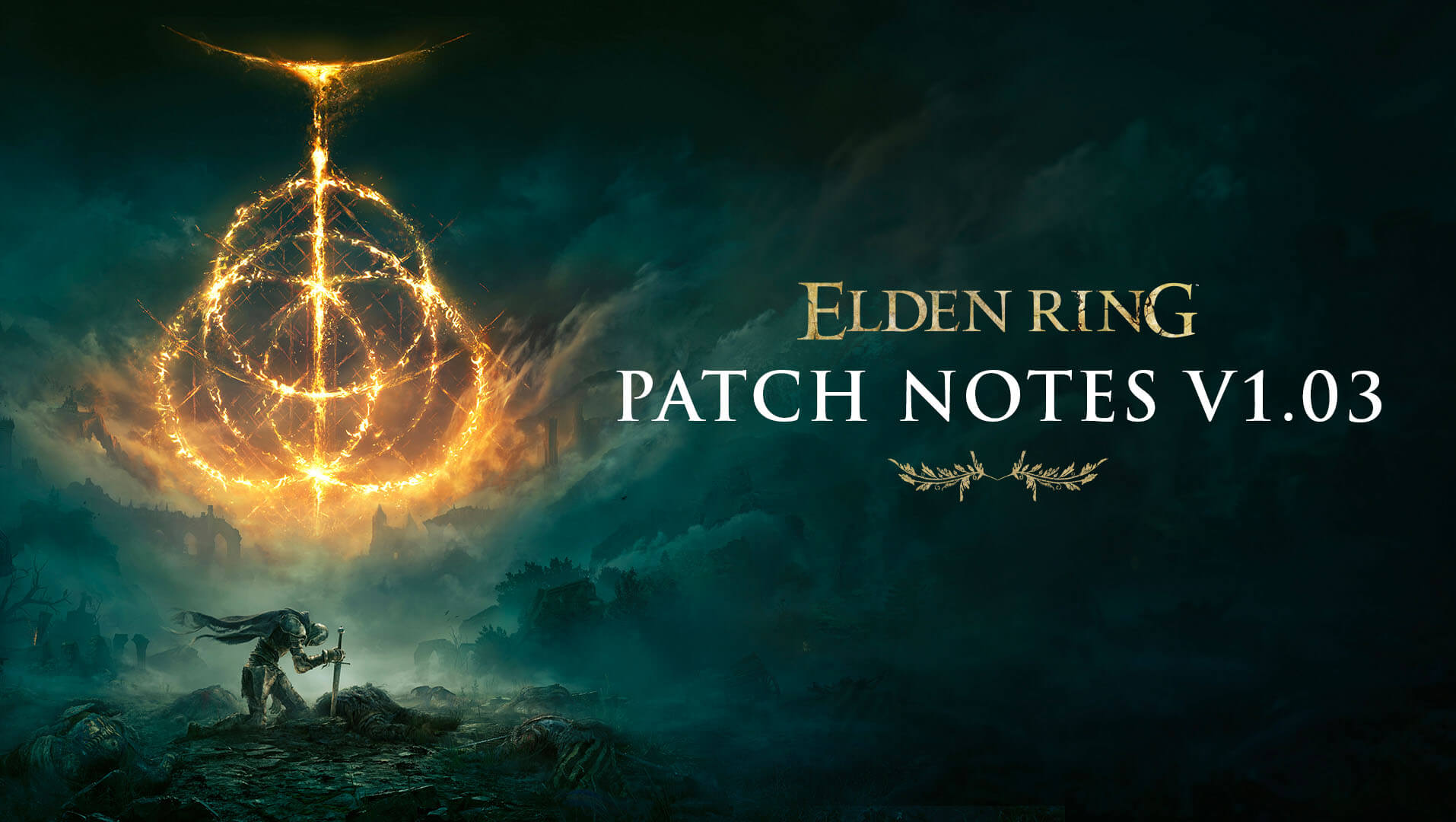 It is absolutely no surprise that Elden Ring was due for a large patch. The smaller patches we’ve had up until now have fixed – or attempted to fix, at least – some performance issues and other bugs. This one, however, balances Elden Ring significantly (although, amusingly enough, Sorcery got even more of a boost here despite being insanely powerful in mid-to-late-game).

Hoarfrost stomp will most likely no longer be the be-all-end-all ash of war for pwning your foes (I don’t use it personally, just because I have my own preferred OP methods of taking on my enemies), which is a big deal, as it’s garnered a rather large fanbase in the Elden Ring community.

Beyond that, I noticed some fixes beyond what was listed in the patch notes for Elden Ring’s 1.03 update. Most critically, AI pathing has seen some updates despite not being listed, which could impact some strategies used for handling certain challenging bosses or rune farming (it affects at least one that I know of).

With any luck the next patch will see some fixes on the Incantation-based spectrum, such as reducing casting cost times (or letting reduction methods impact incantations better), allowing for a certain roar-boosting talisman to actually boost dragon roars (that’s right, it has zero impact), etc.

What’s interesting is they increased damage for the poison mist consumable, but not the incantation itself (which is referenced in my Elden Ring boss stealth kill guide).