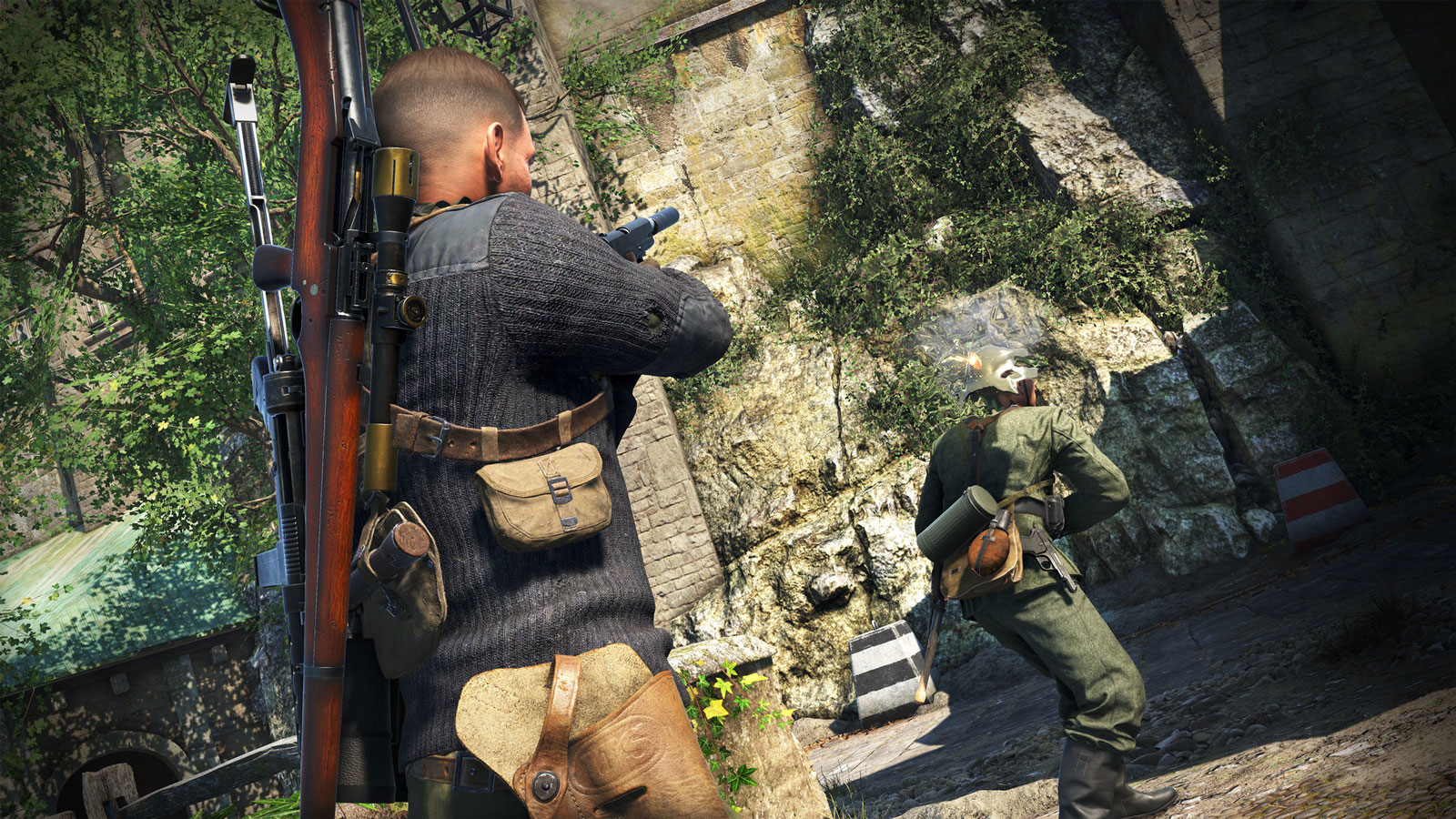 I gotta tell you, I was concerned that I’d be waiting until October for a new sniper game, but thankfully, Sniper Elite 5 will be releasing Thursday, May 26, 2022.

Here’s the release date trailer to tease you, just a bit (apparently they’re restricting it pretty hard due to content and won’t allow embedding at this time).

Overall, it’s more of the same standard Sniper Elite fare we’ve been expecting as far as we can see. You can view the preorder announcement here.

Preordering will get you the classic “Kill Hitler” mission plus some gear; nothing new or exciting on that front. There is DLC planned, so grabbing the deluxe edition (for a whopping $79.99 USD) may be worth it to some since it has the season pass.

Visuals look improved: Nothing groundbreaking, but lighting tech in the engine overall looks to have seen a bump.

Speaking of tech, it’s a shame that it doesn’t appear we’ll see any sniper games with more modern precision shooting technology this year, but I’ll take what we can get.

Now, if you’ll excuse me, I have a new deadline on beating Elden Ring and cranking out more guides.