Elden Ring’s Bows vs. Crossbows: Which should you use?

Should you use a bow or a crossbow in Elden Ring? Let's find out. 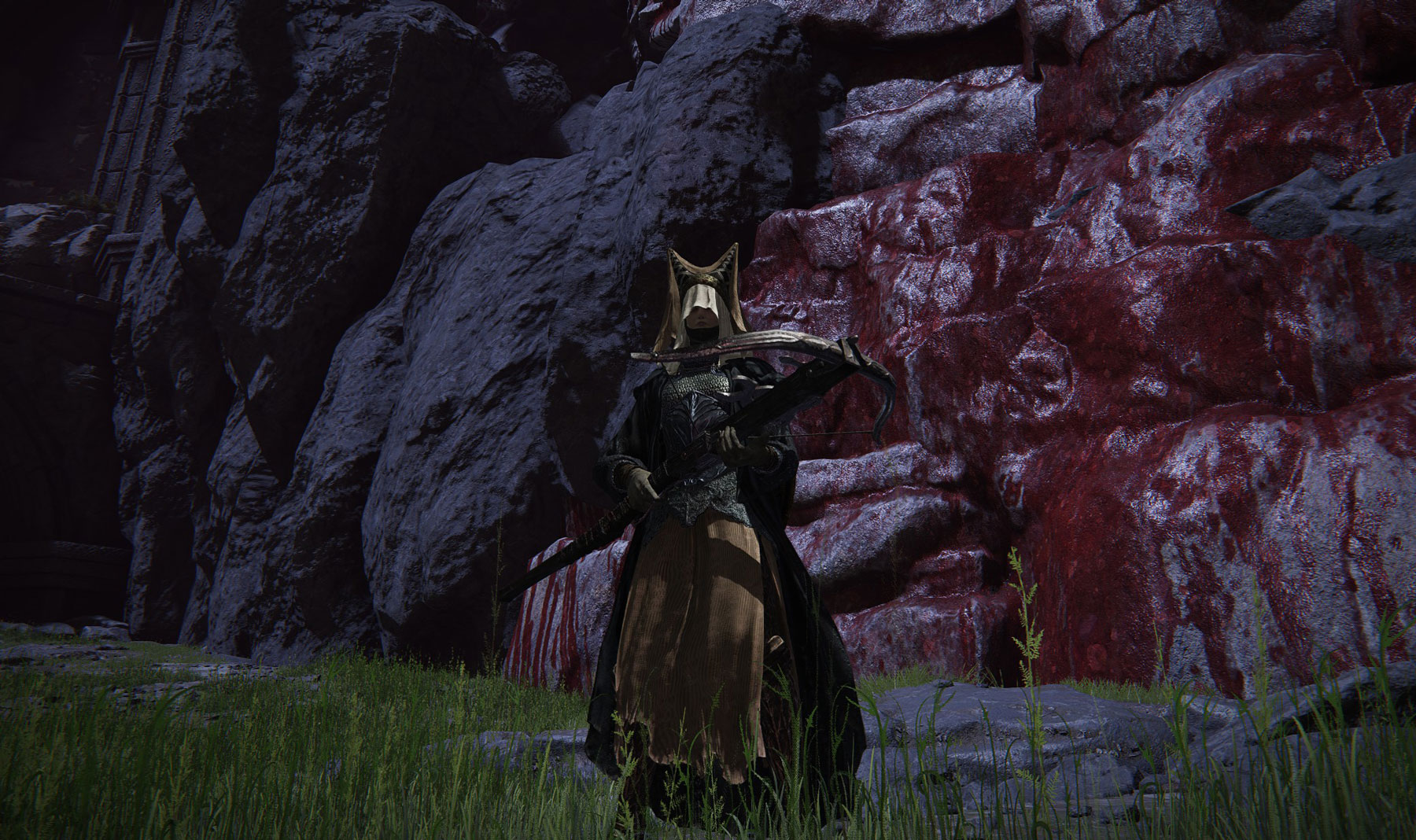 Elden Ring features 5 primary non-magic weapon types for ranged combat: Bows, short bows, great bows, crossbows and ballistas (which are essentially “heavy” crossbows). Choosing which you should use isn’t always as simple when planning your build’s ranged combat capabilities, so let’s dig into the pros and cons of each!

The advantages of bows in Elden Ring

Bows get a number of advantages in Elden Ring relative to crossbows. First off is the fact that there are a lot more bows (when counting types of bows) to choose from than crossbows, which is also important when you look at the next feature of bows: Weapon scaling.

Bows have limited weapon scaling, including the option to scale off of other stats you may want to pump beyond strength or dex. While this scaling is much lower than other weapons, you do at least gain some additional advantage as you level up your character.

Additionally, bows can equip new Ashes of War. While your choices are fairly limited regarding ranged Ashes of War, there are some really interesting and powerful choices here (such as Rain of Arrows or Enchanted Shot) that are worthwhile.

Finally, bows in general tend to have better range (besides shortbows) and damage over crossbows, which is going to be important as you level your character if you plan to make an archery-focused build.

Things aren’t sounding good for the crossbow, but there are still some advantages that may surprise you. Let’s take a look.


Should you use a crossbow in Elden Ring?

Crossbows have a few advantages over bows in Elden Ring that shouldn’t be overlooked. Most importantly: Crossbows can be used by anybody.

While you’ll still need to invest in a few stats typically in order to make use of them, since crossbows don’t scale off of ANY skill, they are ideal for characters who only supplement their gameplay with (an alternative) ranged combat (such as faith or int builds). Crossbows are especially good at kiting enemies: In Elden Ring, you’ll occasionally need to “kite” (draw away while you step back) enemies from the group to make an encounter manageable.

Crossbows also have a better rate of fire than standard bows and great bows.. Especially since you can “load a round in the chamber”, switch away, and switch back, firing almost instantly.

Crossbows can be used with shields, too, interestingly enough: No need to put away your shield to fire. This can be useful in duels with other ranged characters.

Crossbows bolt crafting costs less materials than bows: While it’s a minor difference, in the long run it’ll save you time (or runes if you’ve collected the appropriate bell) farming little animals for their bones.

The verdict: Bows, in most cases, are better.. But not always

So, as you can see from above, bows get a lot of advantages over crossbows in Elden Ring. That doesn’t mean crossbows are useless, however: Damage-wise, you’re not sacrificing much at a base level. Where bows really win out is via the Ashes of War, which provide much more versatility and power behind your shots.

Bows and crossbows in general are fairly weak in Elden Ring when compared to magic, aside from the general range available to them, though.

So, if you just need a non-magic ranged option as a backup for your character, grab a crossbow. For everybody else? Bow, bow, bow!