An unnamed rifle steals the show, plus the return of a previous reward. 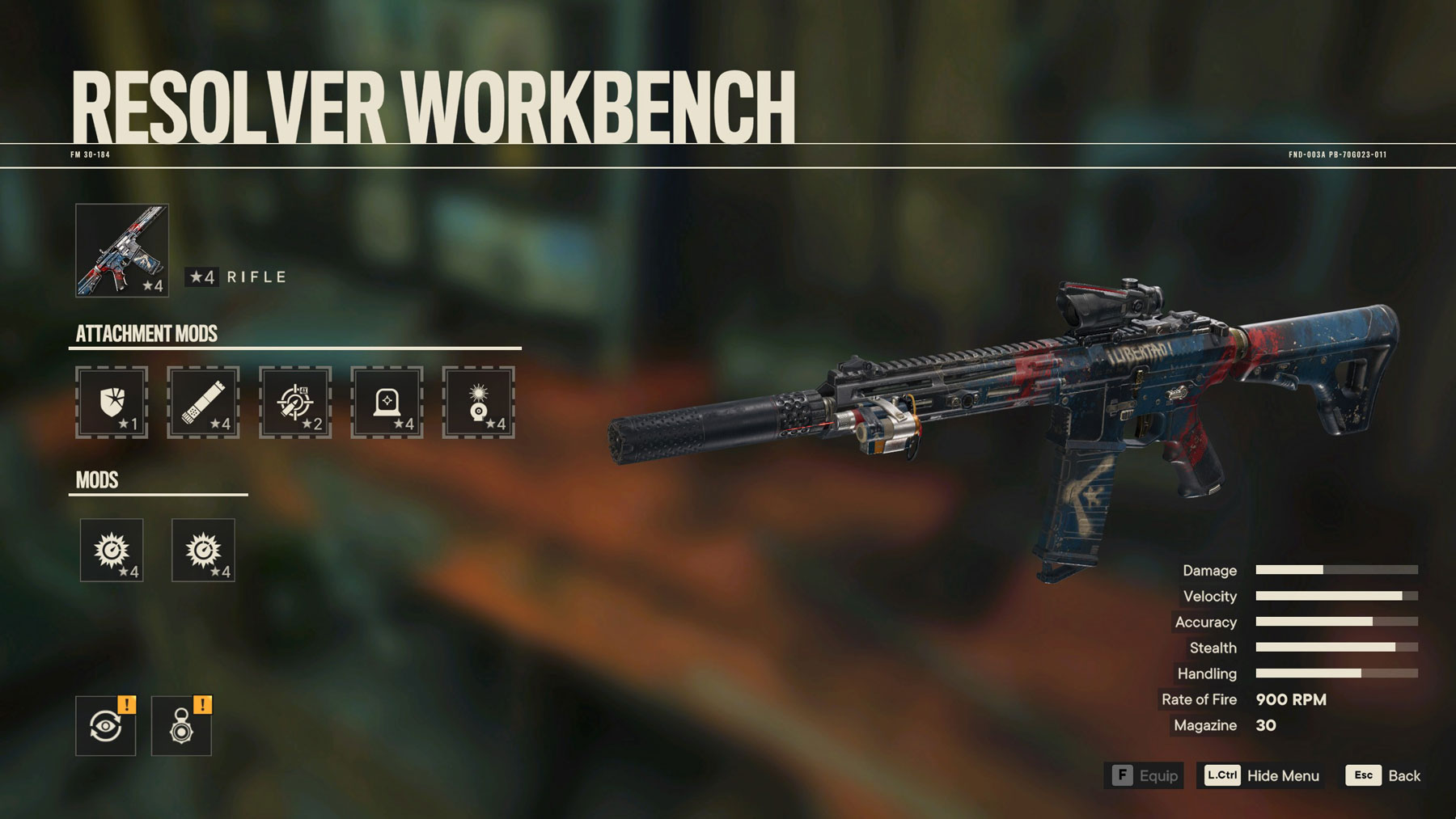 It’s Monday, which means yet another black market update in Far Cry 6. Today we’ve got 2 weapons for you, and not much else: Equipment-wise, you’re most likely better off saving your Moneda.

The White Lotus was a previous Black Market reward, if I remember correctly. It’s a solid sniper rifle, beating out the Eastern Front on most fronts when properly kitted out like you see here, especially considering it has a higher rate of fire. Of course, sniping in Far Cry 6 is a bit of a mixed bag (of poo), but there are occasions where they are useful.

Literally this rifle has no name in-game as of writing this, but you know what? That’s OK. The unnamed assault rifle is definitely worth a buy, unless they broke something, because it has TWO overclock mods, putting it far ahead of any other AR in it’s class. Here’s hoping Ubisoft gives it a name, but keeps the mods!

That’s it for this week’s update, and if you’re looking at this too far in the future, you might want to check and see if I’ve got more recent updates for the FC6 black market here!