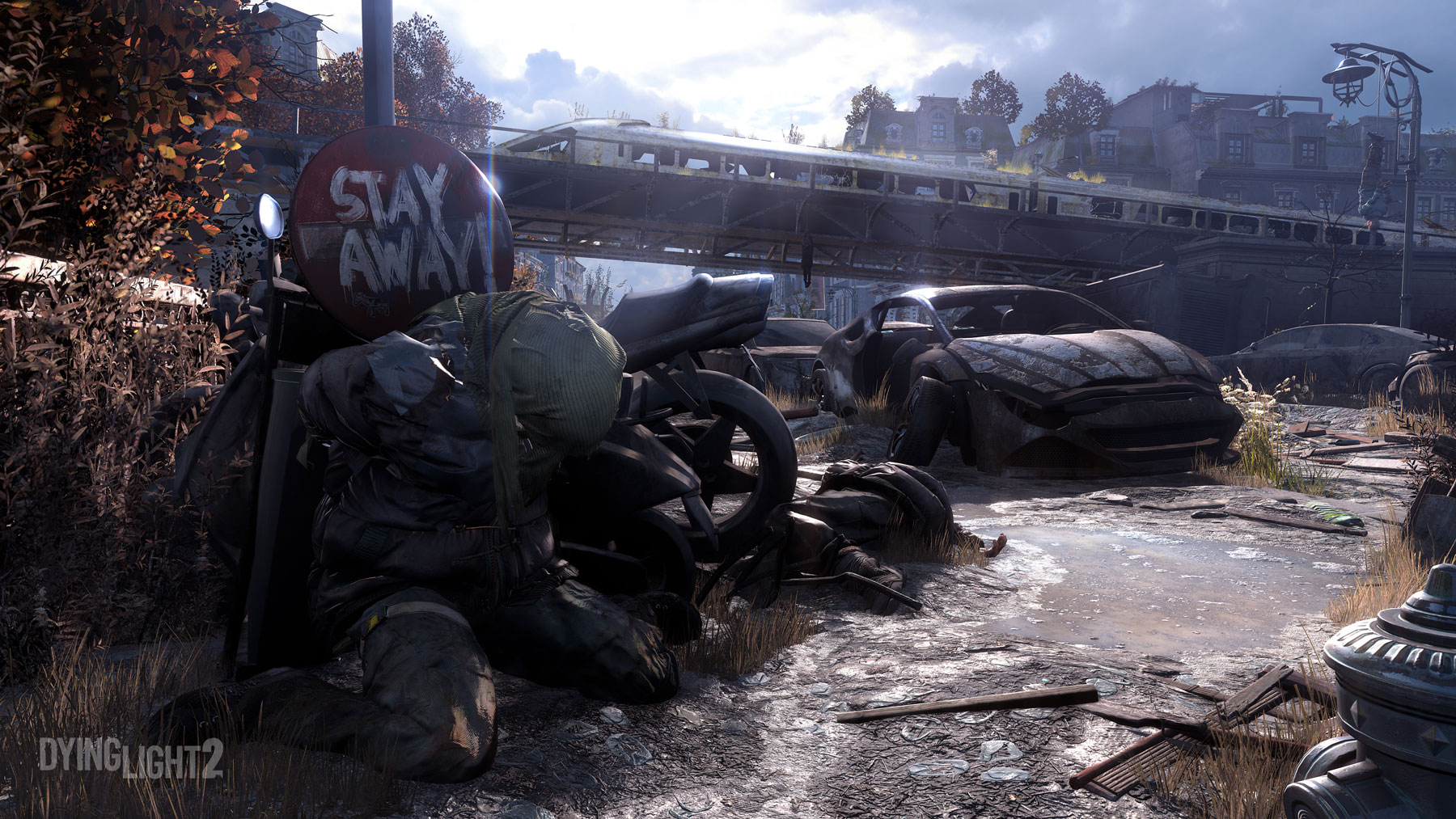 Recently I’ve been concerned that we wouldn’t have something new to occupy our time when it comes to stealth in games. While Far Cry 6 was fun, the end-game gets pretty boring, leaving you with.. Well.. Not much to do unless you like doing the same things over and over again.

Then, I learned that Dying Light 2: Stay Human will have fleshed out stealth mechanics.

That doesn’t mean it’s truly a “stealth” game, but then again, neither is pretty much any AAA developer’s “stealth” games (see: Assassin’s Creed Valhalla, Far Cry 6, and.. Well, anything by Ubisoft).

From what I’ve seen of gameplay videos by streamers and major industry critics, stealth is a core “choice” mechanic in Dying Light 2. This means that stealth isn’t the sole focus, but it is fleshed out enough to be viable for the bulk of the game as a player choice.

I’ll admit I never played the original Dying Light: I was already suffering from severe zombie burnout. Left 4 Dead was great the first go-round, and I’ve seen a LOT of zombie films (Fido being one of my favorites), but after a while you just get sick of the various ways a shambling horde can be portrayed and killed.

I ALMOST enjoyed the PC release of Days Gone, but I eventually tired of it, too.


In this case, Dying Light 2 has parkour, plus a lot of standard stealth mechanics that should keep me interested.. Like a modern Assassin’s Creed, but with zombies and more challenge.

Dying Light 2’s stealth mechanics include pretty much the standard fare: Tall grass (of course), detection meters, specific enemies designed to alert their friends (on both the human and zombified side), crouching to move stealthily, and kill moves. It also appears that we’ll be getting traps that we can lay out.

What is unique, however, is the day/night cycle gameplay. During the day you’ll be dealing mostly with your fellow humans in the outside world, but at night, the zombies come out to play.. And leave their nests (mostly) unguarded for your stealthy plundering. This is actually a crucial part of getting loot in Dying Light 2: Those nests tend to have some extra special stuff that you’ll want to pilfer.

Unfortunately, Dying Light 2 has been delayed to February 2022, so we’ve got a few months to wait before we can stealthily take out zombies (and our less-bad-smelling human foes).