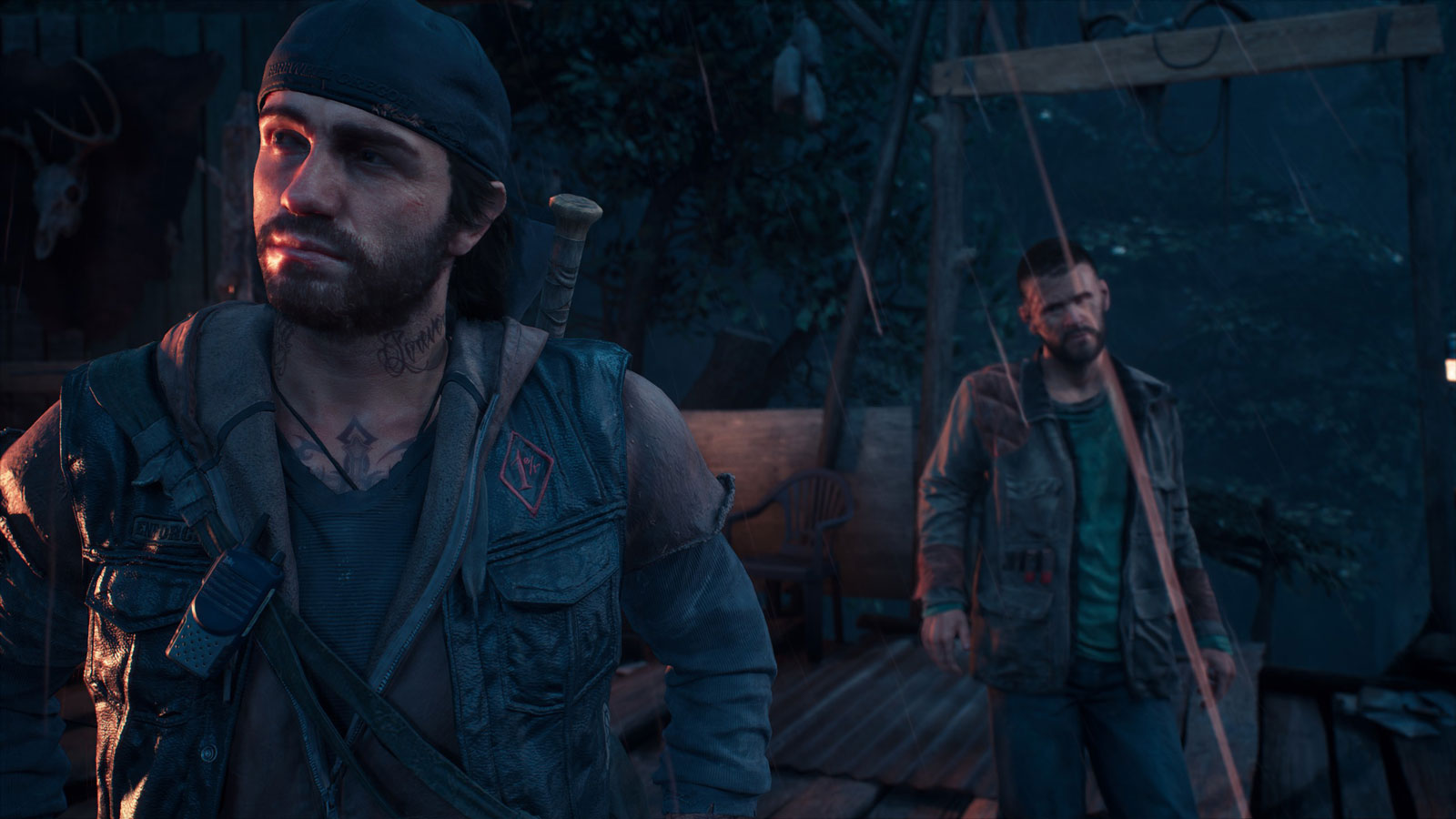 So, when I finally picked up a PS4, Ghost of Tsushima was due to be released soon. By that time, there was little to no point in me covering Days Gone; that horse had been flogged plenty of times, and adding my own thoughts really wouldn’t have had much value there.

That is, until the PC release that just happened recently.

The initial release for the PS4 was mixed; it had a number of issues, and generally speaking felt pretty mediocre but still playable.

The PC release, however, has the makings of something beautiful.. If I could only find the time and motivation to play it.

Part of it is just because there is so many other things to do: a day job, redesigning my personal website, making plans for summer releases and streaming schedules, plus some other games coming soon (such as Biomutant – yes, I play non-stealth games) draw my eyes (plus the eyes of readership) pretty heavily.

Still, I have had a hard time really getting “sucked in” like some games (which wasn’t the case with Ghost of Tsushima).

That doesn’t mean it’s “bad”; far from it, in fact. The game itself is actually pretty well designed, not to mention beautiful. The updates made for the PC version are definitely welcome, and it stands out (and performs) exceptionally well.

No, Days Gone just suffers from a sort of sameness in stealth, mixing in the “horror” of zombies while also giving you the tools to handle them (or get away) pretty easily. The tension just isn’t there.

The lack of tension is actually OK, though, if you just want to stealthily creep around killing some zombies and bad dudes while romping through a fair-to-good story.

I found myself loving the crossbow, and the fact that it isn’t a perfect killing machine. The weapon mechanics overall are pretty good (although the fact that you can screw on a part from a car to your gun to act as a silencer is a bit sus, honestly).

Exploration isn’t too bad either, but since your bike ends up being a gas hog, it’s more of a hinderance than a help on immersion.

Generally speaking, it’s definitely a game worth playing so far, but I really need to find some energy to play it more, if only to put together a proper review of the PC release.

If you’re lamenting the lack of modern stealth gaming on PC, you might as well pick this up. It’ll scratch your stealth gaming itch for a bit, at least.