Plus Teammate Experience, bugfixes and more, but ghillie hoods in Breakpoint is a big deal in this update 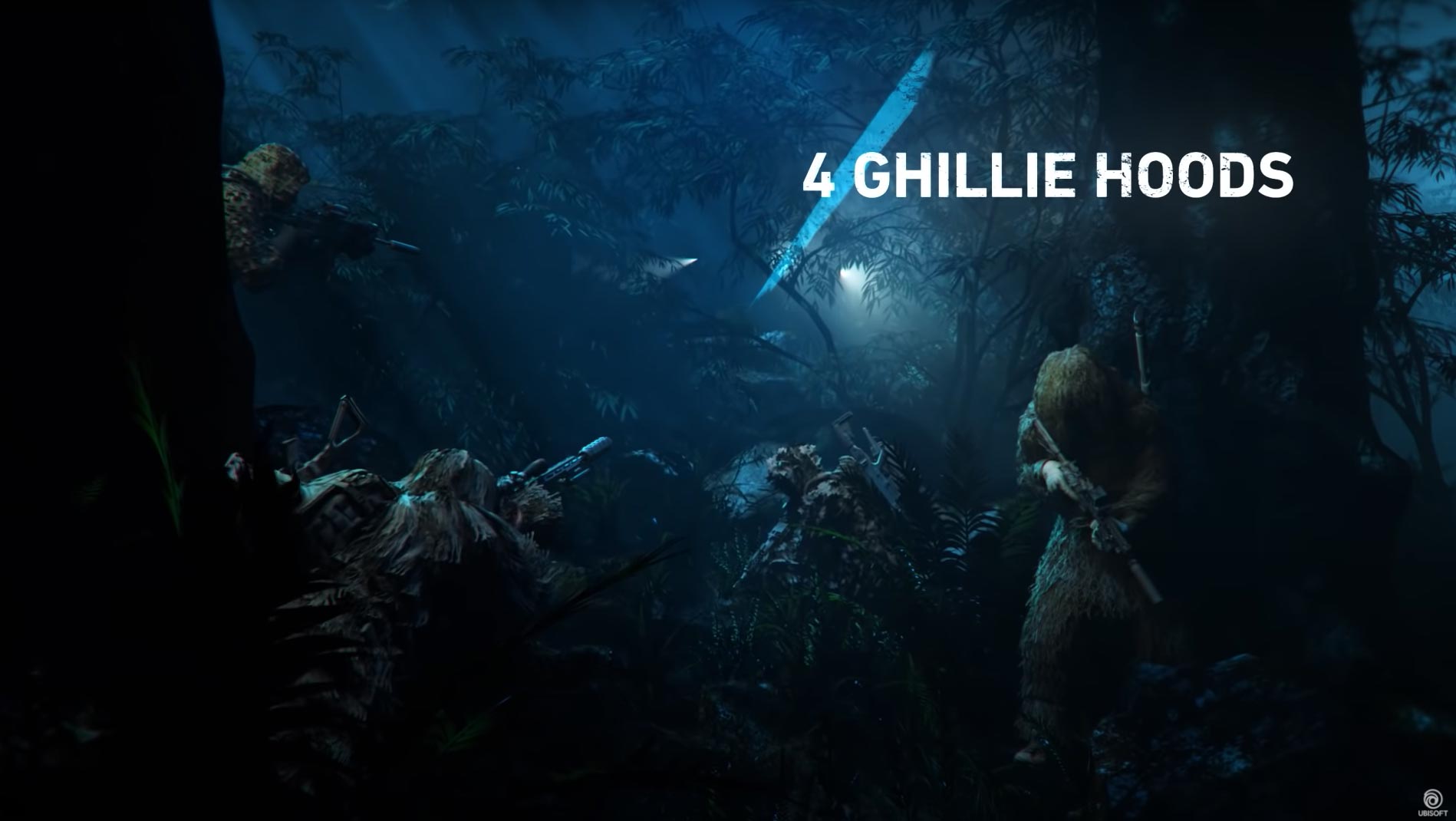 Oh, sure, there’s more, but that’s what everybody wants in Breakpoint, right? Ghillie hoods?

I’m not being sarcastic here; the community has been incredibly vocal in that there hasn’t been a ghillie hood option in Breakpoint (Wildlands had it, FYI).

Anyway, along with the update comes the known-entity Teammate Experience, which allows your AI companions to get powerful as you complete challenges. They gain special abilities that, apparently, they’ll use on their own without direction from you. Included with that is the ability to further customize AI teammates, including changing the number of teammates you take with you (hello just using 1 AI sidekick to act as your spotter for immersive sniping)!

Surprisingly, besides the ghillie hoods, we’re also apparently getting new weapons and attachments. No word yet on what those will be.

All this is on top of some major bugfixes.

Watch the update trailer below.

You can also read more on the Teammate Experience update at Ubisoft, and an early trimmed list of bug fixes in TU 4.0.0.

The update will drop May 25th.