Hood: Outlaws & Legends is out today. Here’s why I’m not playing.

While pre-orders got to hop in early, regular folk are just getting to it now. 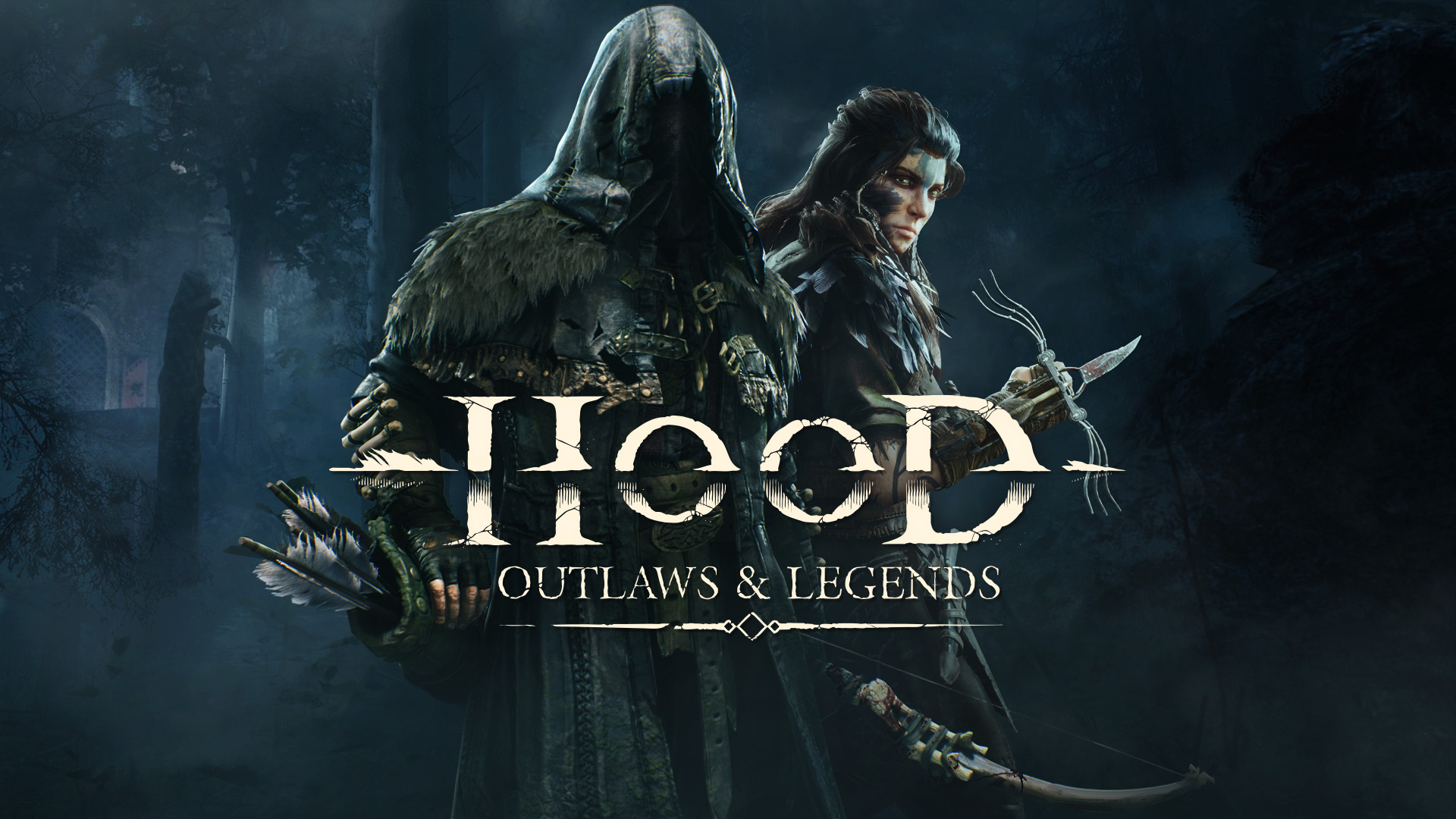 The multiplayer steal-em’-up set in a medieval world is out now for everybody, and I’m not playing it.

I doubt many true stealth fans are playing it either, and here’s why:

Every single gameplay video I watched featured just a hint of stealth, while the rest of the time was spent scrambling to kill guards and knock the sheriff (who is a massive, seemingly unkillable bad guy) down. Not only that, but most players seem to rush toward the objective as if they are playing a game of capture the flag in Team Fortress.

According to RPS, Andrew Willans said this on the launch:

While PvPvE has been a design pillar since the concept phases, we are also planning to expand on our purely PvE focused games modes, and also providing more hardcore options and modes for those that thrive in the confict of PvP battles.

If we get a proper PvE mode (especially one that allows solo play), I might be willing to give it a shot. Until then, however, I’m not seeing the stealth really succeeding unless you’re lucky enough to get with a group of players (including those on the opposing team) who are actually interested in stealth gaming and not rushing for t3h w1n.

No stealth game survives first contact with it’s players when it is solely focused on multiplayer.