Rather than create something new, IO decided to create a new 007 game 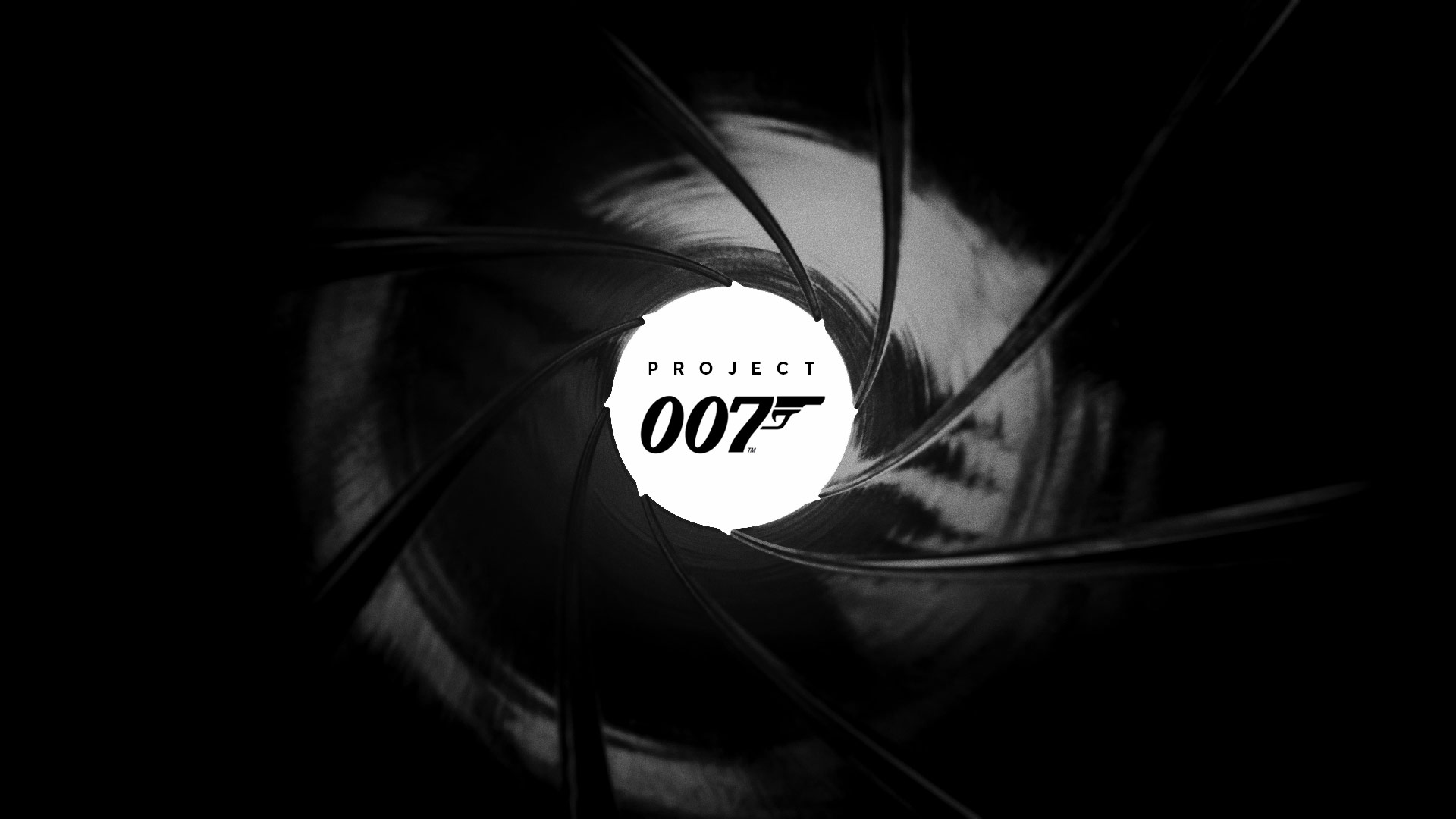 In a move that was fairly surprising, the developers of Hitman have announced Project 007, a new game set in the 007 universe.

While details are scarce currently, I’m going to make some speculations here in the hopes that I’ll be proven to be clairvoyant enough to make me your go-to source so I can get more traffic (and, by extension, more ad revenue).

Given the Hitman’s series hiding-in-plain-sight mechanics for stealth, I’m honestly expecting something similar for the 007 game. I’d almost be willing to put money on (technically, I am, since I pay for this entire site out of pocket) the new 007 game being a more longer-form story that plays like Hitman, but with a more charismatic (well, charismatic in general) character with clever Bond-style quips. Perhaps some real stealth (creeping around corners, at least), but we’ll see.

And, if it ends up just being a rehash of Goldeneye, I’ll never even touch it (I have way too many bad memories attached to that game, playing it at a friends’ house and getting completely owned because he memorized the respawn point order for every level).

If you’re curious, they released a teaser.. “trailer”. Really, you don’t even need to watch it. You see a finger hand-load a round into the chamber, from the perspective of the inside of the barrel. Then, you rotate inside the barrel and look at the pristine rifling, eventually turning to that iconic frame looking out the barrel.. And BAM! Outside the barrel turns red, there’s the 007 logo, whoop-de-doo.

Can you tell I’m just a little bitter about rehashing existing IP, and trying (and failing) to create a compelling teaser trailer?

Anyway, here it is if you’re just absolutely insistent on watching it.