Is AC Valhalla Worth Playing in 2022?

Let’s talk about whether you should be playing Assassin’s Creed Valhalla in 2022. 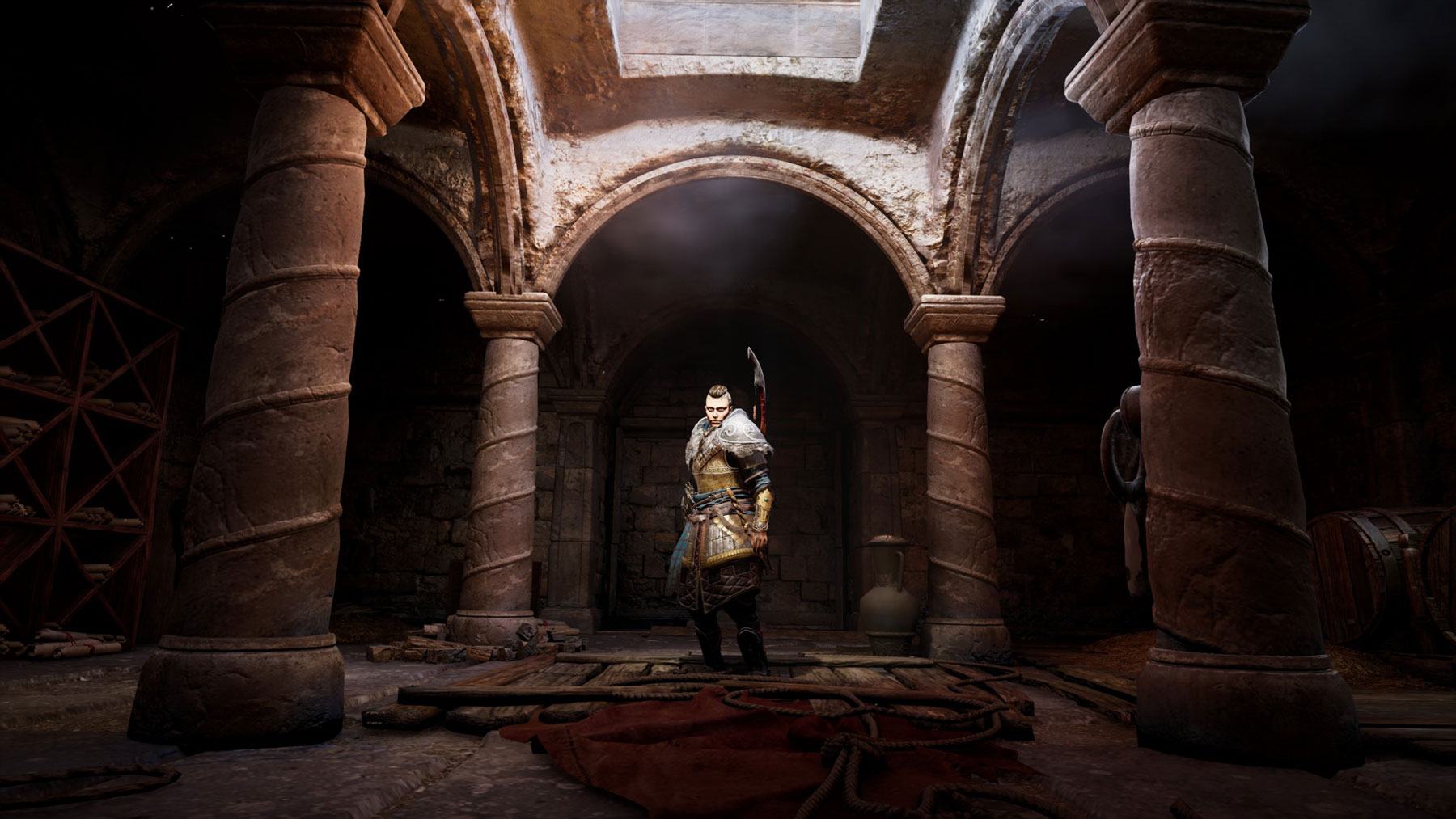 Assassin’s Creed has had a bit of a rocky transition since Origins first came out, and as the modern incarnation of the series has progressed it has become more of an RPG than a traditional Assassin’s Creed game.

Assassin’s Creed Valhalla cemented this idea when it was released in November 2020. Stealth mechanics and verticality still existed, but it was much more subdued than even Odyssey. Pure “assassin” builds became almost impossible due to changes in the world design and stealth mechanics, not to mention bugs that made enemies occasionally notice you through walls or instantly spot you from some distance away.

Just over a year later, however, AC Valhalla has really grown and developed into something much more playable for people who enjoy stealth, as long as you adjust your preconceptions on how stealth itself should work in an Assassin’s Creed game.

Let’s talk about whether you should be playing Assassin’s Creed Valhalla in 2022.

Assassin’s Creed Valhalla has a heavy story with plenty of dark notes, but what really makes it stand out is that you really get to do whatever you want here, when you want to. You’re not locked into a specific region once you make it to England; you are free to explore the entire world at your leisure. Some DLC content will require you to unlock certain parts of your home base or storyline, but otherwise you can just experience the world at the pace you determine.

What makes this even more impressive is that there is much less handholding than in previous titles. Even in the main quest you’ll be doing investigations to find targets, exploring the map and solving puzzles in order to accomplish your goals. In fact, in most cases once you complete a region you’re free to choose the next you want to pursue whenever you like.. Or not at all. Side quests themselves are left for you to discover, and the only time you’ll be hounded to do something is during special time-limited events, such as the Yule Festival event going on as of publishing this.

Speaking of side quests, there is a lot to do in Assassin’s Creed Valhalla. River Raids, contracts, new DLCs, numerous quests and areas to explore and more. You’ve got a large palette of choices here.

When working on a quest, most of the time you can decide just how you want to accomplish the tasks needed to complete it. While you are relegated to some larger-scale combat and boss fights, the bulk of the world can be approached however you choose, leading us to probably the most important part of this 2022 review for Ghost Gamer News watchers: how has stealth improved in Assassin’s Creed Valhalla?

At launch bugs plagued the stealth features of Valhalla, which made it even harder to enjoy as a stealthy player when you factor in the much more open region design and less convenient placement of foes in the various locations you need to infiltrate.

On top of that, skills and abilities were much more available for brute force or archery-focused combat rather than the classic assassin style, and very little equipment was created with a useful focus on stealth.

The stealth bugs that had been present for over a year have finally been resolved, and new equipment has been added to help stealthy players via DLC, but the rest is still a concern. While new skills and abilities are also available, most are still avoiding the stealthy approach favored by most Assassin’s Creed classic fans.. Unless you like to get a little clever.

Archery itself becomes a much stronger proposition for stealthy players.

If you’ve ever played Horizon Zero Dawn, you’ll probably find the stealth gameplay of AC Valhalla much more comfortable. By approaching your encounters with both your hidden blade and your bow ready, you’ll be much more capable as an assassin.

This makes sense with the setting, and Eivor’s own disdain for using the hidden blade the “traditional” way; lopping off a finger just didn’t seem like a smart decision for the Viking protagonist.

When I previously reviewed the stealth in AC Valhalla, I gave it a 7 out of 10. After recent updates, I’d modify that to be just barely an 8. I’d feel more comfortable with giving it an 8 if new abilities and skills were added that really increased the viability of stealth.

Just a tip for stealthy players: Complete the Wrath of the Druids DLC as soon as you can. There is a certain set of equipment that I strongly encourage you acquire ASAP, as it’ll make the rest of your experience in Valhalla much better.

A sign of things to come, or a short detour for the AC world?

Assassin’s Creed Valhalla, as I noted previously, feels more like Skyrim or Horizon Zero Dawn than an Assassin’s Creed game. The question we have to ask ourselves is this: Will Ubisoft continue to deviate from the classic AC gameplay, or is this just a brief sojourn to test the waters in the world?

Only time will tell; Ubisoft is tight-lipped about future projects in AC. While we still have at least one major DLC left to be released for AC Valhalla as of publication, we may see further content updates in the form of crossovers like we just experienced with AC Odyssey. The AC Infinity project may further develop the integration between storylines, possibly bringing more varied gameplay for both fans of classic Assassin’s Creed as well as the new ones.

Either way, AC Valhalla isn’t a horrible entry in the series, as long as you can accept the alternative gameplay experience. If you enjoyed Odyssey or Origins, AC Valhalla isn’t a bad choice once you start getting comfortable with the world and the changes needed to play stealthily. There is a huge amount of content here, which will keep you playing for quite a while.

If you’d rather play a more classic Assassin’s Creed, however, you’ll most likely want to stay far away from Valhalla.