Quirks of the ‘Verse: Save Early, Save Often

Alternatively Titled: I swear, I'm not THAT lonely. 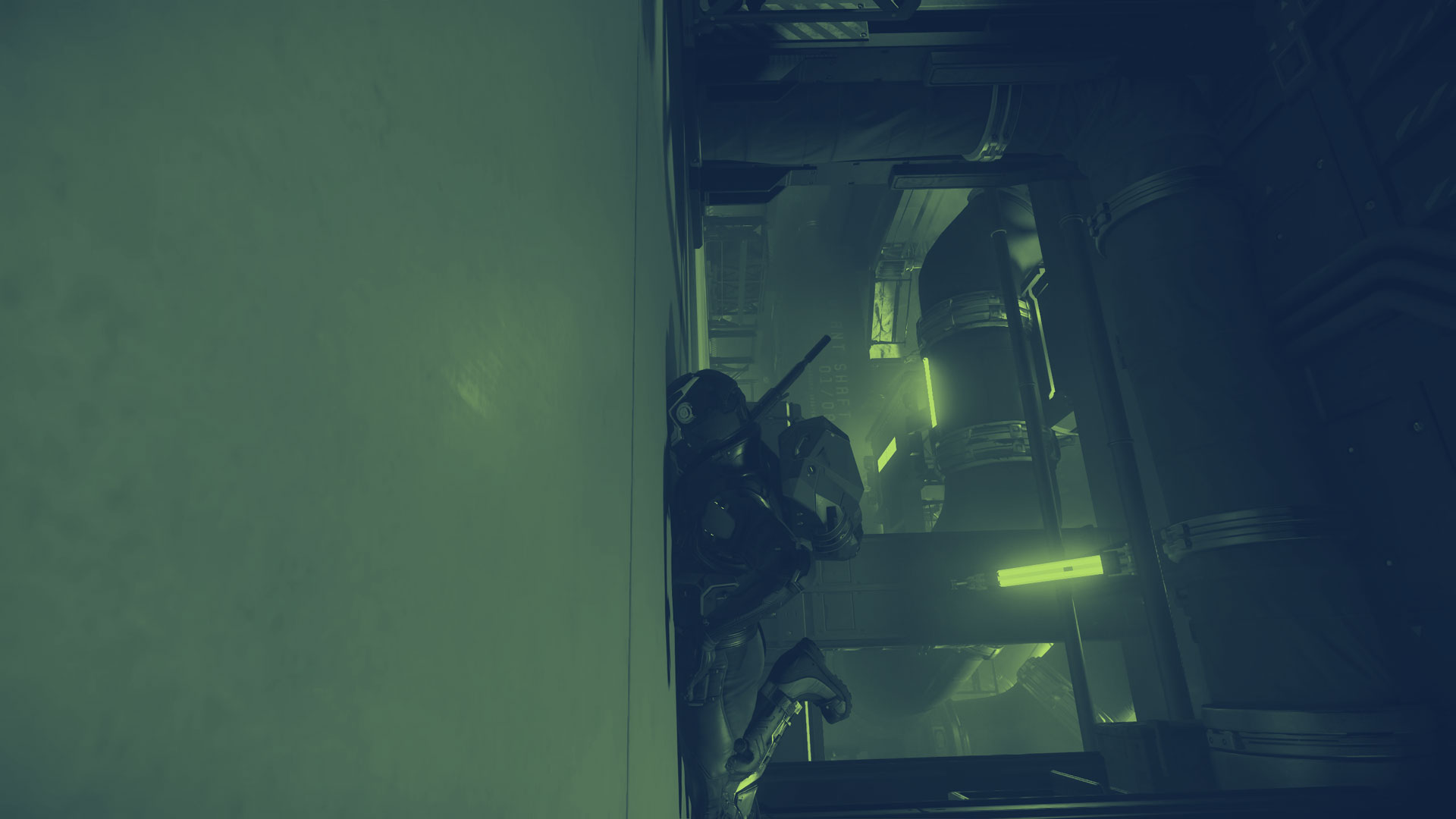 Quirks of the ‘Verse is a new video series that makes light of the strange bugs and generally odd or humorous encounters within Star Citizen while it’s in alpha.

Yup. That’s me. Face-planted in my more-attractive-than-effective collection of armor because the enemy I was hunting decided to hunt me first.

Hey, at least I opted to use heavy armor for the helmet.. Not that it helped me stay alive this time.

After looking at my amusing corpse as it lifts it’s leg during a particularly vigorously makeout session with the floor, I decided to call for a rescue.

Brutus_Stone made his way to the bunker, a hero in red and white. I hear the boom of the turrets and wonder if he’s going to need a rescue in order to rescue me, but eventually he makes it down to me and we finish clearing the bunker together.

He asks for a ride back to his ship; he managed to injure his leg stumbling down a mountain outside the range of the turrets. Of course I’m going to give him a ride, he just saved me!

We hop into my Vanguard Harbinger and I book it as the turrets activate, forgetting that I was just there to help defend the site already.

Brutus climbs into a bed because the ride seems to be jostling him just a bit. I get back to his ship, and.. He’s stuck.

Anyway, I decide to run us up to Port Tressler, which seems to be good enough to convince my bed to release Brutus from his inconvenient prison.

Just another quirk of the verse, it seems.