Sniper Elite: The Board Game

The classic historically-themed sniper game is getting a tabletop version 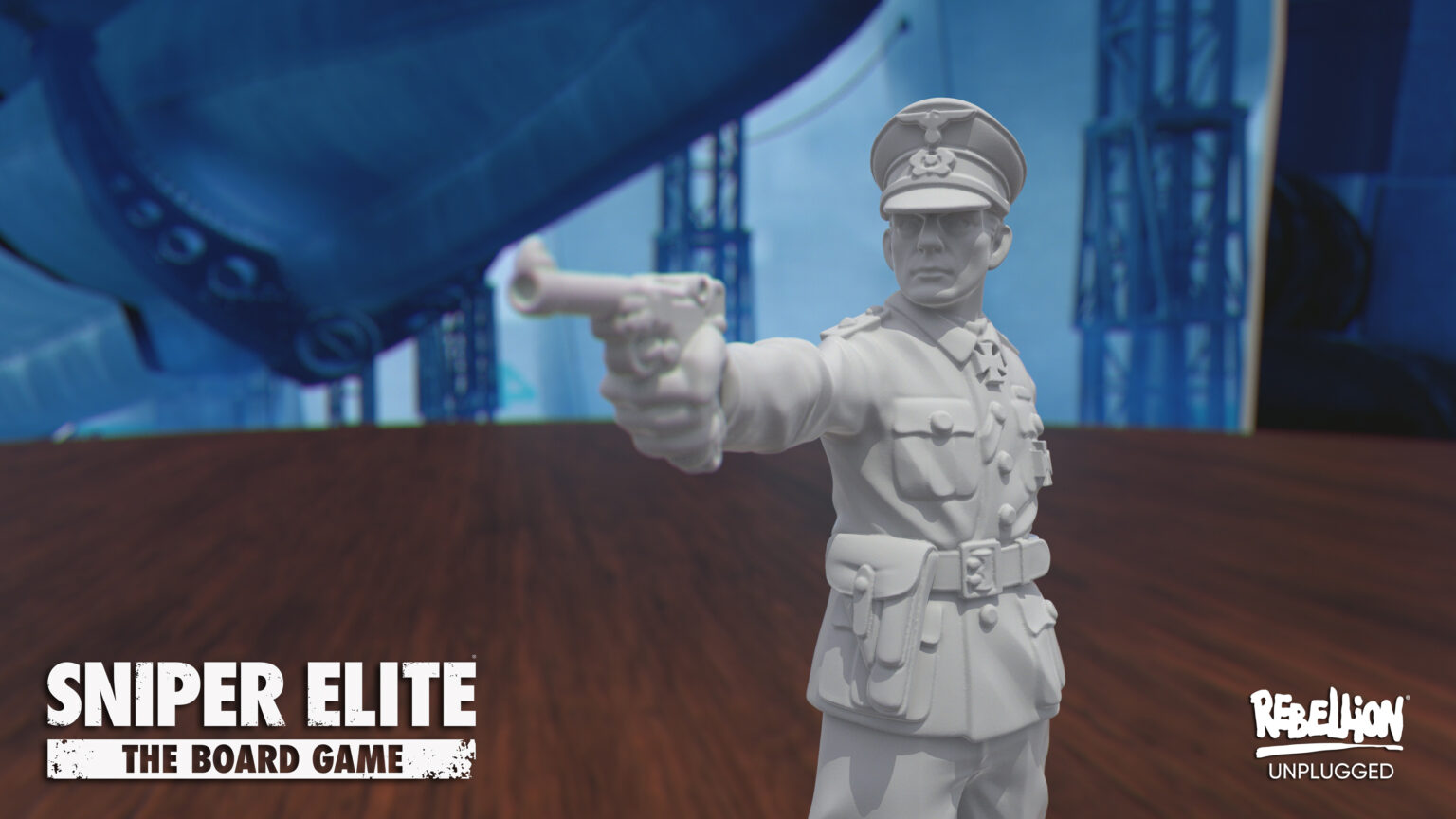 In an interesting turn, Sniper Elite has gone from digital to analog in the form of a board game. The mechanics, based on the Kickstarter video, are interesting, and should prove to be an exciting concept for tabletop gamers.

From the Kickstarter: “One player takes the role of allied sniper Karl Fairburne, while up to three other players control squads of German soldiers trying to strike a balance between defending their base and hunting Karl down. The sniper player will keep Karl’s location secret from the other players by tracking their movement on their secret hidden board.”