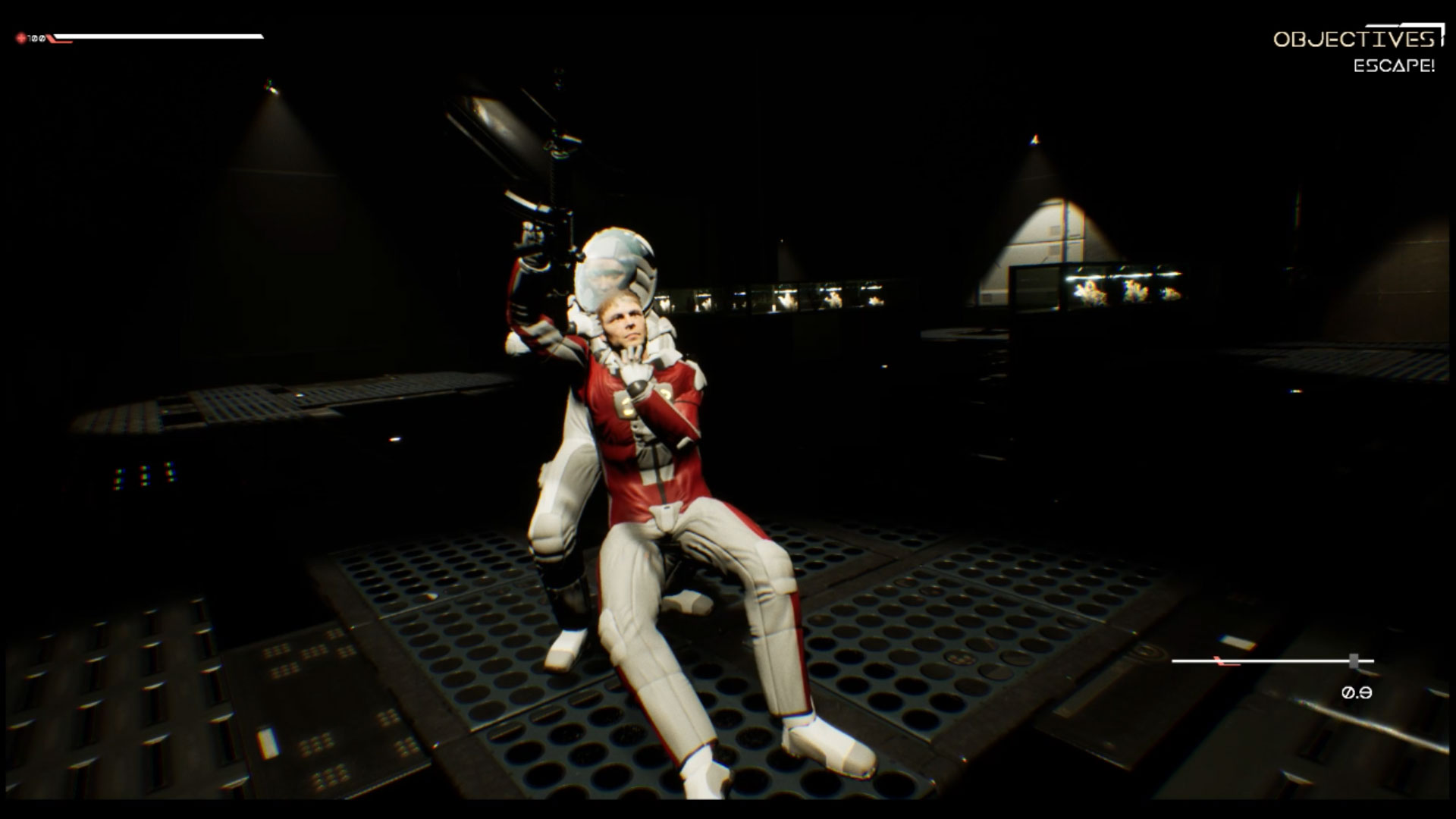 Specular Stranded, an indie stealth game set in space, has been progressing along at a steady clip after my interview with the creator. Just take a look at the video below to see the stealth mechanics in action.

Given that we’re not likely to see a true Splinter Cell game (aside from the VR game coming “sometime”) any time soon, Specular Stranded should hopefully scratch that itch for those of us who crave good stealth gameplay.

Thus far, the game looks pretty good, especially given that it’s a one-man-shop creating it.

If you would like to see more from the developer, check out his YouTube channel, or better yet, support the development on Patreon! Also, you can wishlist the game on Steam here.