Prefer to play Star Citizen solo? You can still enjoy the benefits of coop mechanics 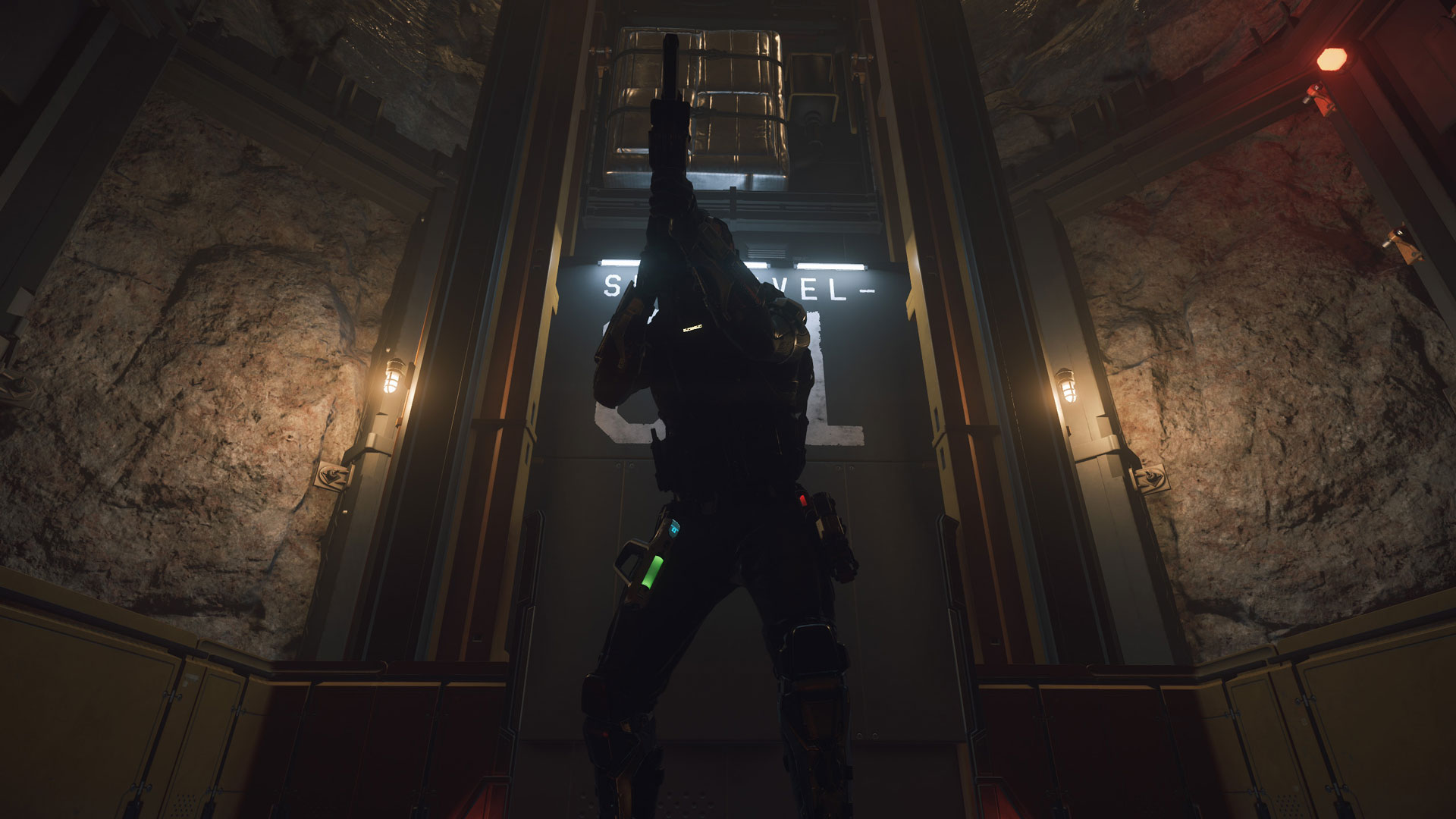 I’m notorious for being a loner in most games. Way, WAY back in the day I would occasionally lead groups through the Frore quest in Asheron’s Call, and maybe occasionally pair up with friends, but other than that.. Yeah, I preferred playing solo.

I still do, which may prompt you to ask why in the hell I’m playing an space MMO that begs to be played with friends.

Star Citizen is perfectly playable solo; coop is never forced on you to enjoy the game. Sure, Jumptown (going on now) pretty much requires you team up unless you want to play like Gollum and sneak in grabbing some precious Maze during the chaos, but if you prefer doing missions/bounties and whatever else the game has to offer? Go ahead, play solo..

..And reap the benefits of coop organically when you need it.

I was doing random exploration of bunkers and also some cave missions. The first time I was downed was in a bunker; I activated a rescue beacon, and someone came in, dropped the guy who dropped me, and revived me enough for me to finish my looting and get out.

The next day I was doing a cave, and got surprised by an enemy that I didn’t realize was there while I was looting.

Rescue beacon, wait, and boom. Revived, and able to finish my cave mission.

Players frequently grab up rescue beacons, and anybody can do them: You don’t need a hospital ship to save someone, just a med gun and a willingness to jump into whatever risky spot you’ve gotten yourself into.

Now, if you want to do non-combat missions, you might want to bring a friend along if you’re not loaded for combat/escape yourself: Piracy looks to be a lucrative career choice when 3.18 comes out with soft-death.. But it also lends itself well to rescue beacon gameplay, too, as long as you can hold out long enough for someone to respond.