The 5 hour sensation “Stray” is popular for a reason. 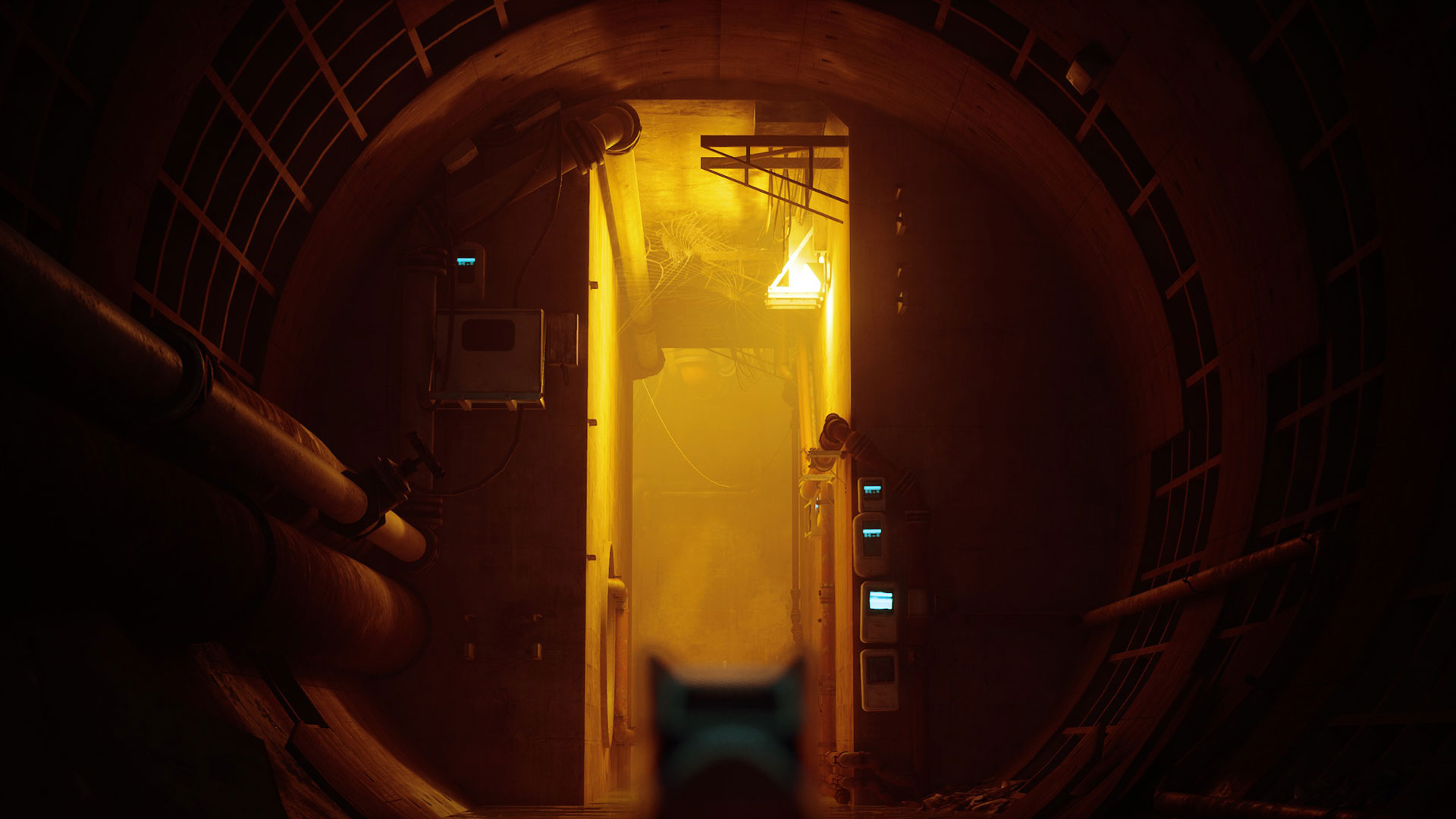 Stray has been on my radar for some time now. Cats, by their very nature, are stealthy critters. They practically invented stalking in the tall grass to take down your foes. How does our unnamed protagonist fare in this unique adventure game? Let’s find out!

Stray: All about the storytelling

Stray, in case you didn’t know, can be easily completed in under 5 hours, even at a fairly sedate pace. That may turn some of you off, but let me assure you: Those 5 hours are jam-packed with fantastic storytelling, amusing interactions, and beautiful visuals that you are hard pressed to find in other games.

In fact, I’d say Stray does more in 5 hours than Dying Light 2, Watch Dogs Legion, or any other major studio release can in 30.

Stray may be short, but it is incredibly dense: And not just in the environment.

You start out in nature among your cat friends, and it spirals into an incredible adventure, buddy story, and tale of dreams and rising up against oppression. Your foes include the Zurks, which are little critters that have bred and evolved to consume everything living, and later an oppressive regime.

Speaking of the Zurks, I’d actually like to call Stray more “Bio-punk” than “Cyberpunk”. While it definitely has strong Cyberpunk designs throughout the entire game, a central theme is more the biological issues, and the art direction in the mid-game regions is definitely strong bio-punk.

Speaking of art direction, the world itself is beautifully rendered, too. While it’s no Cyberpunk 2077 on good hardware, it does well and even my snobby tastes when it comes to graphics weren’t tested because the overall design of everything is immaculate.

Interacting with this world as a cat – and later as a cat with a floating robot buddy – is pure joy. While everybody has talked to death about how you can scratch up the furniture, take naps, and meow to your heart’s content, one thing that seems to be missing from every review is the freedom of movement.

Sure, there are some arbitrary blocks, but there aren’t any invisible walls here.

What was the hardest for me to grasp in Stray is that furniture, low bar, grate and other objects with cat-size openings could actually be passed through.

In Stray, there is no such thing as a chest-high wall blocking your path, and it’s a beautiful thing.

Let’s talk about the cat hiding in the corner, though: How is the stealth in Stray?

Stray – at it’s core – isn’t a stealth game. Instead, Stray has multiple scenarios that are best navigated via stealth, if not outright requiring it.

These stealth portions of the game are fantastically done with so many classic mechanics done amazingly well.

Navigating an environment with objects that, when struck, will cause noise. Avoiding cameras by watching their view cone and using moving objects as cover while you move. Distracting and trapping foes behind locked doors. I swear, the more I played these stealth sections the more I felt nostalgic for great classic stealth games.

Failure in stealth is interesting, too: In many cases there is a nice little box you can jump in and hide should you get spotted, as long as you get in there before the spotter’s light turns red.

It all ties into the world that was built in Stray. There is no room for superfluous mechanics here: Everything is useful.

Amusingly enough, Stray is fairly non-violent. It’s funny to me because cats are well known for their penchant for casual murder of random small animals. In Stray, you actually never harm anything yourself directly: At one point you do gain some offensive capability against the Zurks that have infiltrated the walled city, but aside from that you’re relegated to running, hiding, and being clever.

Stray: Is it worth it?

If you’re looking for a massive cat tower and a big ole room full of cat toys to play with for the next month.. No. You don’t want to play Stray.

Stray is a one-trick kitty, and it does that trick very, very well.

If you’re a fan of delightful storytelling, cats, platforming, and want to just experience something new and good in a world where our own plague seems to try to create it’s own version of Stray? Definitely pick this up.

It may seem pricey if you look purely at hours of gameplay vs. cost, but as I stated before, Stray has a lot packed into a short play time, and smaller developers like Blue Twelve Studio deserve immense praise for what they’ve accomplished here.

With major publishers playing it safe and creating the same games over and over, it’s refreshing to see a game like Stray have such amazing success.