The Lord of the Rings: Gollum’s Stealth Experience

While it's yet another adaptation of the LotR series to video games, this one has potential for unique stealth experiences 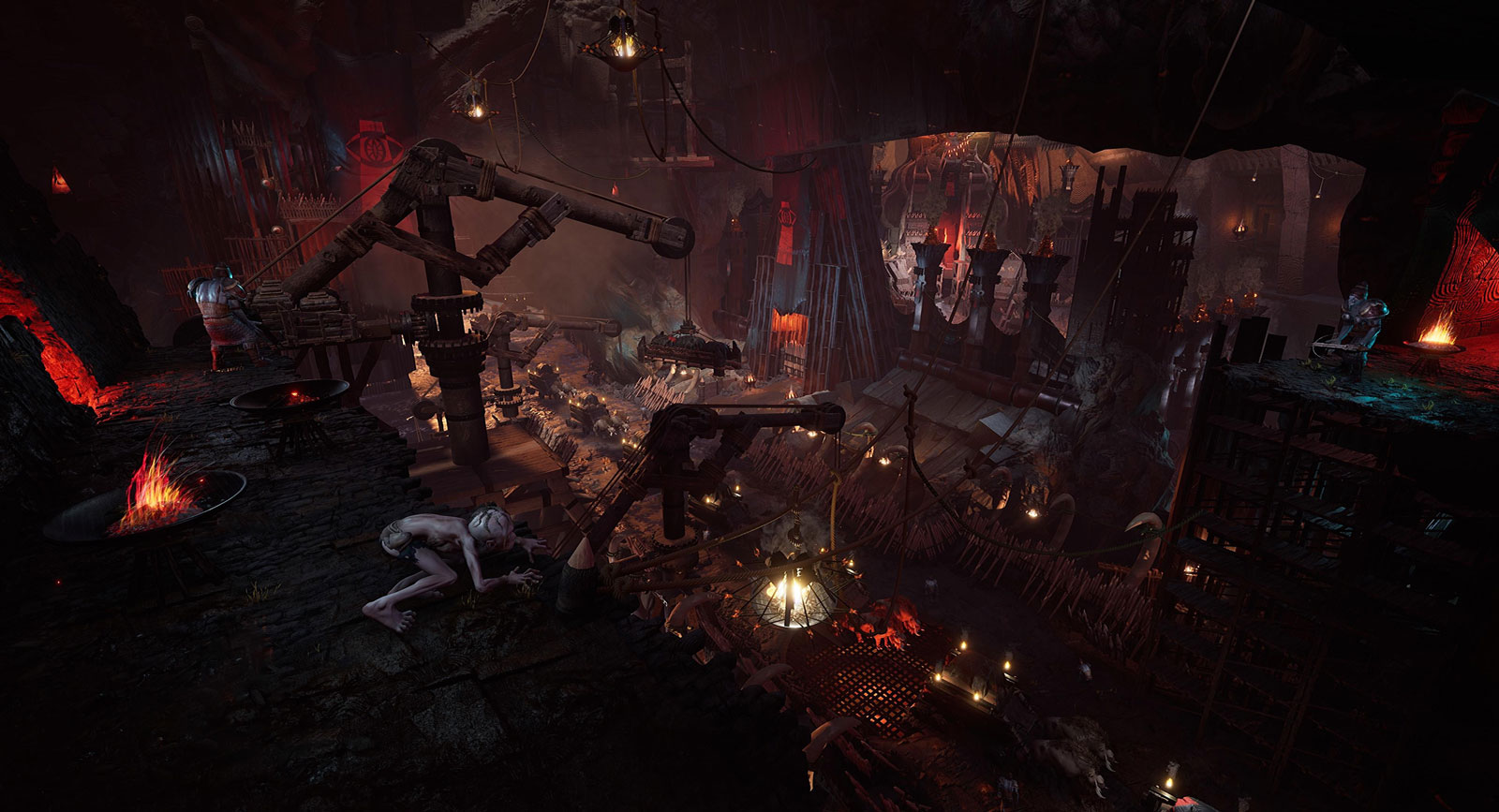 While I get tired of adaptations of popular television, book and movie stories to games, The Lord of the Rings: Gollum fits right into GGN’s wheelhouse with a focus on stealth gameplay that also proves to have a unique style, according to information that has been released by the publisher.

In an interview with IGN, the lead designer at Daedalic states “The game mixes stealth with vertical climbing parkour,” which sounds like most modern stealth games currently available.

What IS unique, however, is that combat is a much more important choice in regards to whether you should engage in it. Each time you decide to try to take an opponent down, you have to weigh the risks; it can be inferred that Gollum isn’t exactly the greatest warrior, and will instead rely on his wits to evade enemies and reach goals.

As well, the world itself isn’t open as has been pursued by many games lately, instead focusing on a centralized hub with an interesting twist in that you need to reveal hidden passages and the like to get to different areas.

Focusing on a narrative through gameplay is also a potentially strong selling point; Given that at least some of your work will be in linear levels rather than exploring some massive world, you have a lot of opportunities to tell a story in a simpler fashion than trying to shoehorn each quest in depending on the order they are approached.

Personally, I’m hoping for stealth not unlike the original Thief: The Dark Project game. Garrett was no expert swordsman, and relied instead on staying hidden vs. taking everybody out to get to his objective.