The Splinter Cell remake will have a modernized story

Thanks to Ubisoft's published job listing, we know Splinter Cell's remake will include an updated story 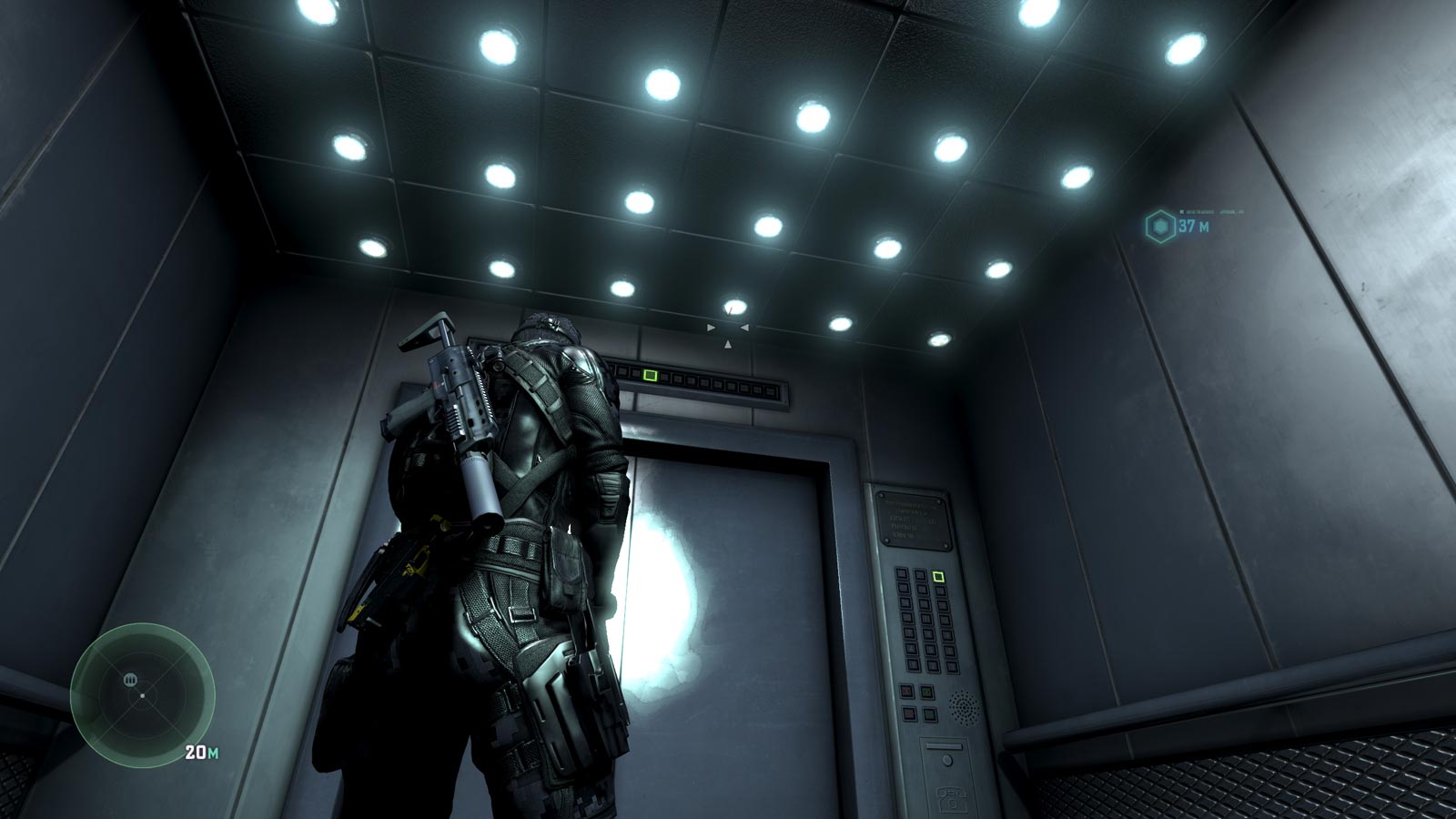 We haven’t been able to get any news since a remake for the original Splinter Cell was announced, but there is finally a hint at something we can expect with the new Splinter Cell.. And hopefully it’s a good thing.

Ubisoft is hiring a scriptwriter for the Splinter Cell remake. The stated goal is this:

We want to keep the spirit and themes of the original game while exploring our characters and the world to make them more authentic and believable.

This could be as simple as updating referenced technology akin to something like modern Sherlock Holmes TV shows (Sherlock, Elementary), or going as far as to adjust interactions and roles to be more inclusive.

Unfortunately, that’s all we know currently. I doubt we’ll be seeing any intentional shares from Ubisoft on the remake any time soon, and with any luck it won’t go the way of Splinter Cell VR.