"I'm getting too old for this": A world full of remakes with one that stands out. 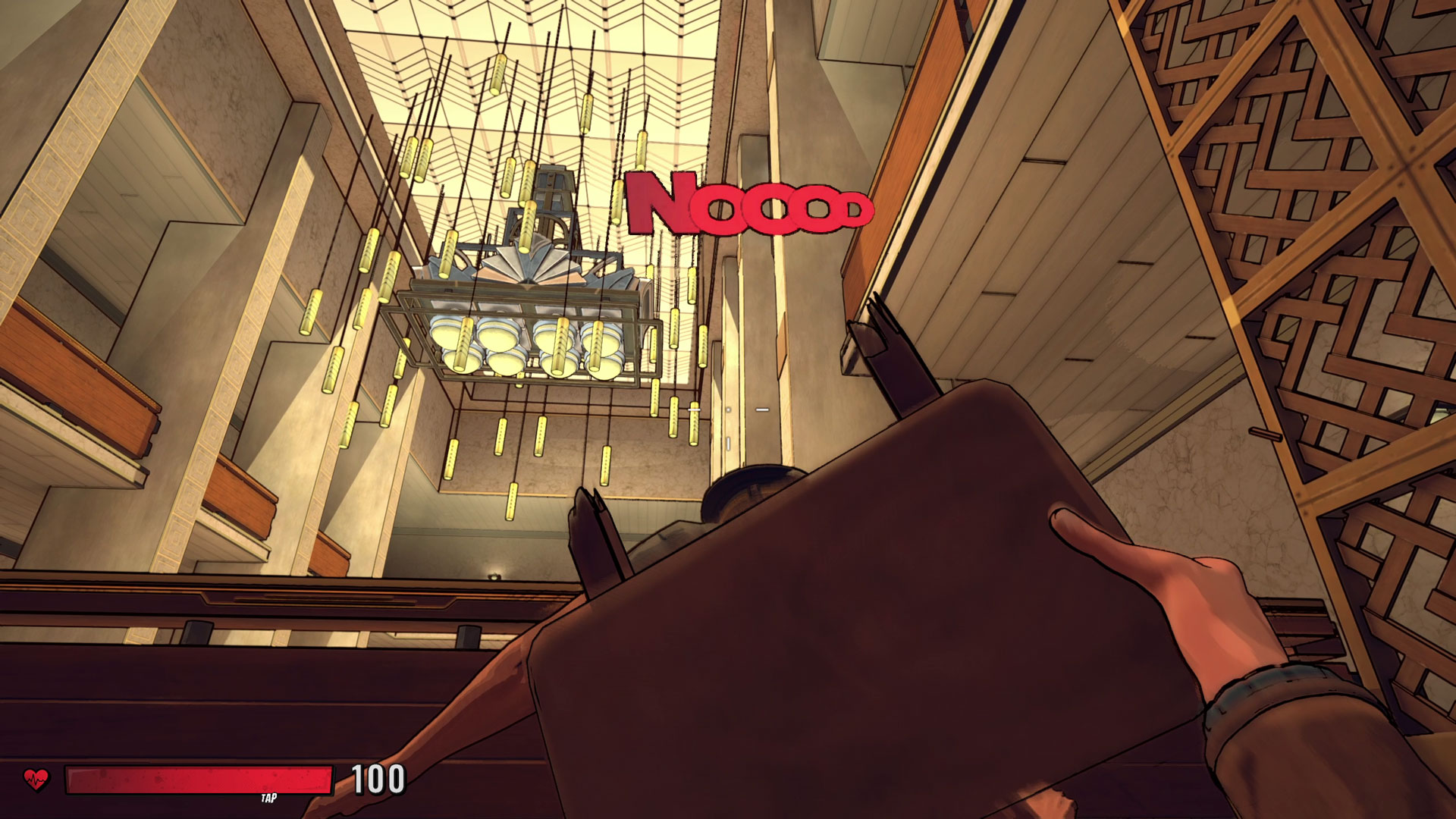 I wish I could say I had fond memories of the original XIII, but honestly.. I never got to play more than a brief portion of a demo when it came out. I just didn’t have a machine with enough beef to play it: The post-processing to create a simple comic-book style visual also required a little more than what I could summon in my gaming rig at the time.

Still, it stood out among a number of noir titles of my youth.. No One Lives Forever, Max Payne, and XIII were iconic, each in their own way.

What amuses me even further is that a XIII remake flew completely under the radar for me: I had no idea it existed until last week. While sick as a dog, I saw a news story about a remake of the remake fixing all the gripes.

Needless to say, I have a rig that can play it now, so I bought it, and just now had some time to sit down and give it a bit of a play.

I have to say, first impressions? It’s.. Interesting. It really plays like a game from that era plays, down to the 100 hitpoints, the ability to carry numerous firearms, and the occasional iffy communication as to what you’re supposed to be doing.

I’ve got no doubt that they’ve fixed a lot of issues from the initial release about 2 years ago. I also have noticed there is still some jank here and there.

However, at least initially.. I’m feeling OK about it. It honestly feels like a game from my youth with just a bit of extra polish for a modern era.. And now I’m a little older, a little wiser, and more appreciative of stealth.

Part of me wants to take my time here and really savor the experience.. Gaming felt much different to me in the past, and I was a little less cynical back then than I am now (and I was also more willing to put up with 20 FPS framerates and awful graphics back then).

Come back for the full review later on, where I’ll break it down in full.