Why I Requested a Refund on Horizon Forbidden West

Believe it or not, you can get a refund for Horizon Forbidden West. 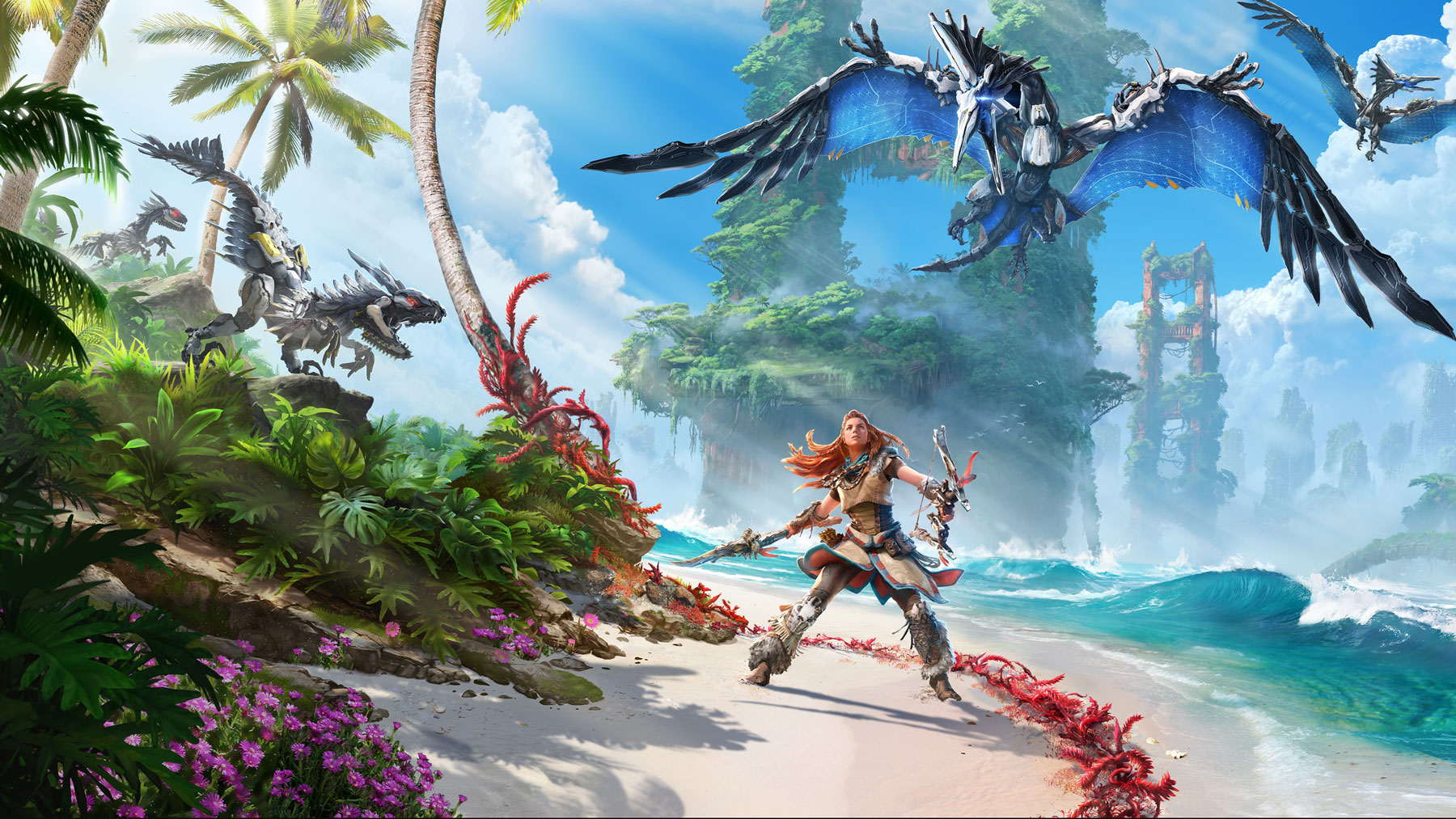 I wasn’t even planning on playing it originally; Horizon Zero Dawn was fun, but got old fast, and I expected more of the same from Forbidden West.

I decided to pick it up on a whim. With Elden Ring about to come out, I wanted to have something I could alternate with just in case ER was too frustrating. Elden Ring was actually not too hard, thankfully, because after attempting to play Horizon Forbidden West for just a couple short hours I opted to request a refund.

I did this not because the game is bad, but because I’m still stuck with an aging standard edition PS4, and unfortunately, the performance of Horizon Forbidden West gets pretty rocky in my opinion compared to what it should be.

In all honesty, Assassin’s Creed Valhalla (which has iffy performance on PS4) performed better, which is saying something.

I’m not saying it’s unplayable necessarily, but it does cough and sputter enough to make it a much less enjoyable experience.

Odds are it’ll still be a significant amount of time before I get my hands on a PS5, if I even decide to go that route.

Sony needs to start doing cross-platform launch day releases for their exclusives; I’d gladly play HFW on PC, along with countless other PS4 exclusives (in fact, I re-purchased HZD on PC just because after it was patched it became a much better experience).

The likelihood of that happening, however, is slim to none.