The sequel to the highly-acclaimed stealth adventure game retains charm 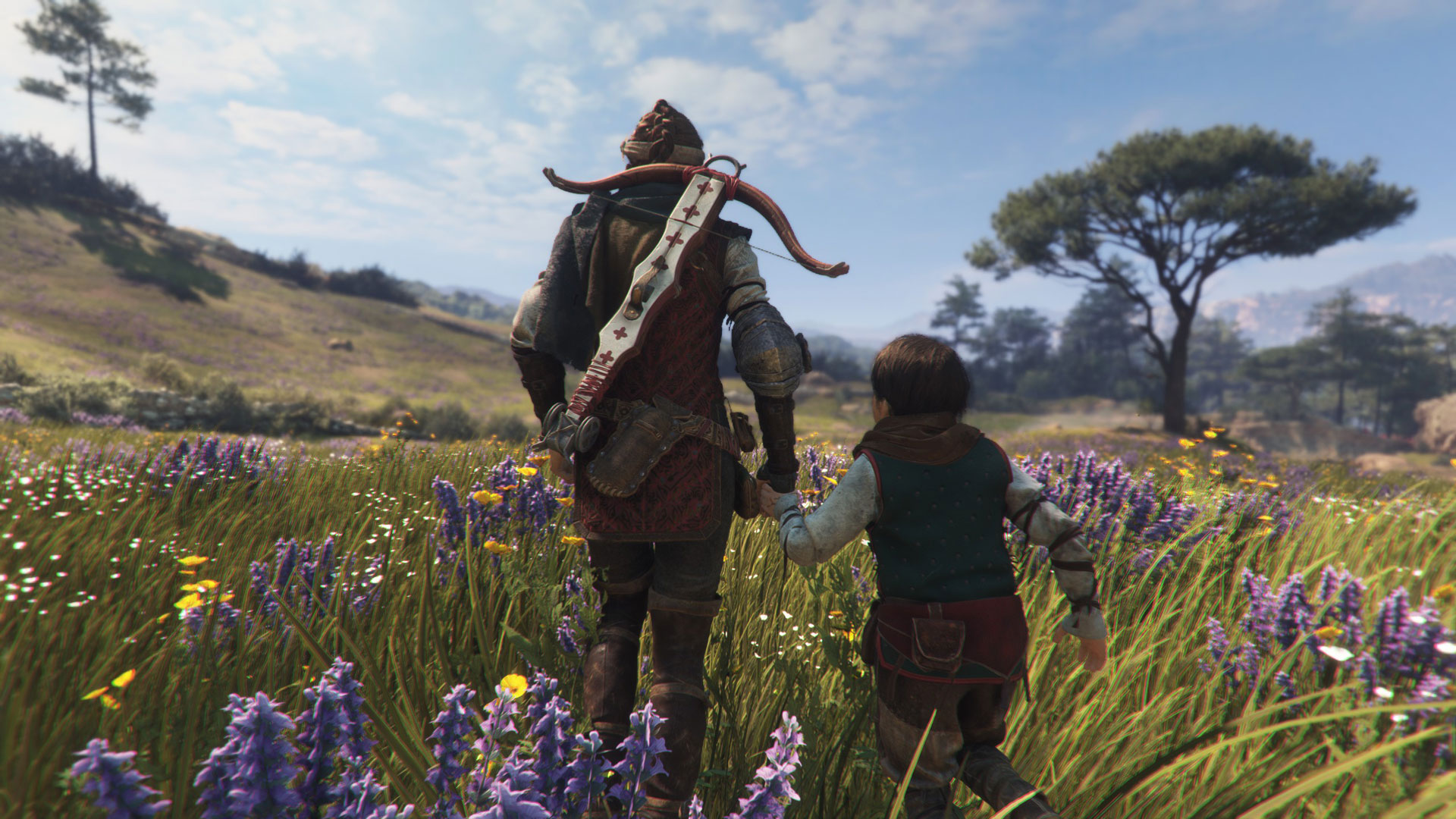 A Plague Tale: Innocence was a spectacular game. If you haven’t played it, stop reading this review right now. I’m serious. STOP.

Go read my review of Innocence (which was written just a few short months ago), play the game, and then come back.

Ok, if you’re reading this, you’ve taken the 8-12 hours to play A Plague Tale: Innocence, or you just like to defy me. That’s OK, I guess, but remember: If you don’t value my opinion at the start of this, what makes you think you’ll value the rest of this review?

Alright, let’s move on to the actual review.

Let me say this first, in case it wasn’t obvious: Requiem doesn’t mess with success too much here, and is a true genuine sequel.

You’re still predominantly playing as Amicia, guiding Hugo and a cast of extras through the world in search for a cure to save Hugo.

When we last left our intrepid adventures, Hugo has found he can control the plague-riddled rat horde, defeated the big-bad with similar powers, and they are reunited with their mother to start questing to find a cure for the Prima Macula that afflicts Hugo.

The core gameplay is still there, although you don’t get to actually start using Hugo’s abilities again until around the 6th chapter (of 17, FYI). You have your sling, and you unlock alchemical ammo types in short order. You later acquire a crossbow, but bolts are fairly limited, so don’t expect to be relying too much on that.

Changes are minimal. While you’re more able to embrace combat early on, you’ll still want to approach enemies with caution and a clever mind given the limited availability of ammo (although rocks, at least, are infinite, so enemies without a helmet go down easy).

You also gain a takedown ability in the form of strangulation with your sling (which makes noise), as well as using knives you pick up (which are one-time use).

Your character also gains skills by performing actions; if you’re more stealthy, you’ll unlock skills related to stealth. Like killing people? You’ll unlock stuff related to that, and crafting, too.

Finally, you’ve got more choice available in the level design. Regions with enemies tend to be larger and give you more freedom, but that also means you’ve got a lot of opportunities to screw up stealth.. So let’s talk about that, shall we?

The stealth in A Plague Tale: Requiem

“If it ain’t broke, don’t fix it” is the mantra here. Stealth is solidly done, and even the growth of combat ties in well with stealth. You’ve really got to pay attention and make good choices in order to succeed in this game, and that includes being stealthy. You absolutely will not make it far in the game without trying to approach encounters quietly, and you also won’t be able to afford to drop every enemy you encounter, given the limited availability of tools needed to skill hardier foes (such as ones that wear a helmet).

Hugo unlocks some good abilities in this regard, however, including a classic “see through walls” mechanic that is really well explained.

Aside from that, you’ve got the standard tall grass, line of sight, smoke-bomb like utility placements, and other distractions that make stealth a core system here.

Of course, stealth does fail, and a good test of a game that gives you choices is how it handles stealth failing.. And Requiem does give you more options here. With the larger regions you can frequently run away and hide, stunning enemies with your sling before you make a grand escape, or even outright eliminating them should you pursue that option.

There were some instances where stealth went south in a really bad way, but I never ended up having to outright restart a section, and could instead still continue on from the checkpoint despite being at a disadvantage.

Overall, if you enjoyed the stealth and tension of Innocence, you’ll like Requiem. If you wish there was just a bit more choice in how you approached encounters, you’ll REALLY like Requiem.

The negatives of A Plague Tale: Requiem

Not everything is sunshine and roses, unfortunately. The game has been plagued (hah) with performance issues since launch, and as of publishing they haven’t improved. I’m running a core i7 with a RTX 3070, NVME SSD and 32GB of RAM, and I had to enable DLSS just to get over the hump at high quality at 1440p.

The game does look good, but not THAT good.

Others have noted that this is the rat horde’s fault, but I honestly saw stuttering.. Well, everywhere, not just when I was dealing with swarms of rats.

Further optimization could result in better performance, but if you’re running a lower-spec machine, you might want to wait.

Outside of the performance issues, there were moments where the game “glitched out”; Lucas stopped following me and wouldn’t do anything, which prevented me from completing a puzzle, so I had to re-load that checkpoint (which was just a few seconds before he glitched out thankfully). This happened more than once.

Additionally, I had one instance where I was supposed to throw a stick to Lucas so he could catch up with me, but I had no indication I could even DO that until I got frustrated and decided to brute-force trying things.

Is A Plague Tale: Requiem worth it?

I know I’ve said it over and over, but if you liked Innocence, you will like Requiem. I’m sure of it. How much you like it is going to be variable; do you like more room to choose your own path? Are you OK with having more options for combat early on? Are you prepared to immerse yourself into a very dark, emotional story?

If you answered yes to any of the above, grab it.

I can’t believe I’m going to answer this question, but.. If you haven’t played Innocence, should you play Requiem?

You can, certainly. The game stands well enough on it’s own, although you are going to be a little confused with the storyline at times.