Is A Plague Tale: Innocence Worth Playing in 2022?

With the sequel coming in October 2022, does A Plague Tale: Innocence hold up? 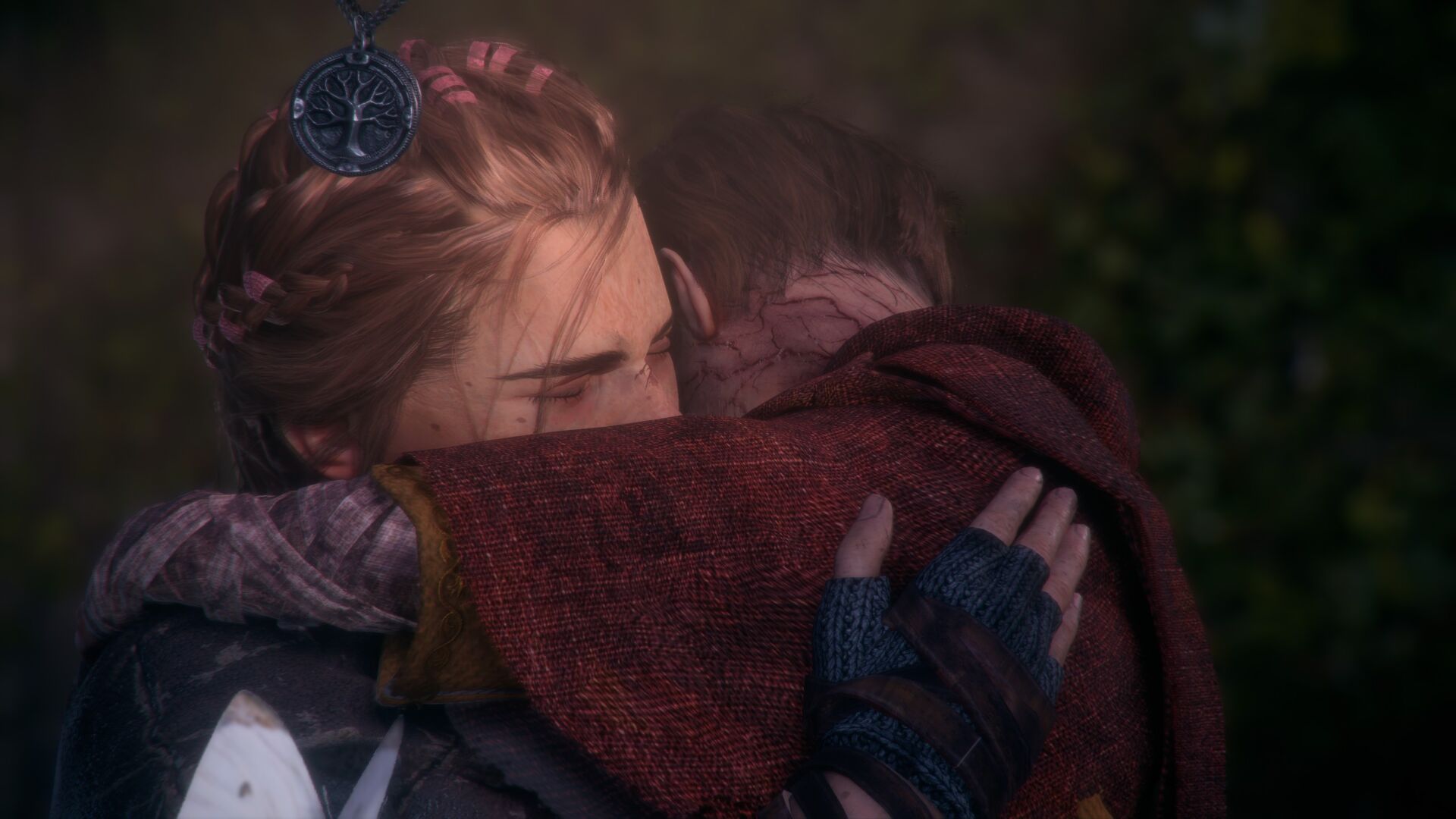 I’ll admit it: When this game came out I didn’t give it much of a chance.

I was riding high on open world games, and was clinging hard to Ghost Recon Wildlands. Breakpoint was coming later that year, and all I wanted to do was shoot bad guys and explore a huge world.

A short, linear, non-combat-focused game just wasn’t in the cards for me, despite my love for stealth.

When I finally got my hands on a PS4 the game was bundled with it, and after finishing Ghost of Tsushima I opted to finally give it a shot.. And never finished it.

With A Plague Tale: Requiem coming very, very soon, I decided I needed to finally put some time into the game.. And I am very glad I did.

Playing a linear game in a sea of open-world adventures

A Plague Tale: Innocence is laser-focused on 2 things: Great storytelling, and puzzles.

I could give you some grand summary of the story, but really what you need to know is this: You, the big sister, and Hugo, your little brother, are on an adventure to survive during the onset of the plague.. And there is a lot more to it that I refuse to risk spoiling for you.

Hugo, your brother, is sick. Your mother is trying to treat him, but with little success it seems at the moment. You spend most of your time with your father, and barely have a meaningful relationship with Hugo or your mother..

..And that’s when things go off the rails.

You’re trying to escape: First the inquisition, and not much later the plague itself.

Death is chasing you constantly, nipping at your heels, urging you forward. If it’s not the soldiers of the inquisition, it’s the rats, or Hugo’s own illness.

The delivery of this story is immaculate, and the fact that the game IS linear is what makes it work flawlessly. I can’t imagine it working if you had a big world drawing you this way and that.

The puzzles aspect of the game is good too: They aren’t anything super challenging, and if you do struggle with them the game will give you some prompts. Most aren’t time-sensitive, and the ones that are tend to be pretty obvious, so you won’t be too stressed, reloading constantly because you can’t figure it out and end up rage-quitting.

There are choices, however, and most often those choices are tied to the core gameplay mechanic: Stealth.

Sneaking your way through an epic story: The stealth of A Plague Tale: Innocence

The overall delivery here is just fantastic, and no mechanic feels like a gimmick. Stay in cover, move when guards are looking away, and make use of the various tools you’ll acquire over the course of the game to handle guards, puzzles and rats.

Light plays less of a factor in the actual stealth itself, and is more a mechanic for getting past the rats, which fear sunlight and flame something fierce.

What gets fun is when you start extinguishing flames to use the rats to eliminate soldiers, as well as numerous other tools available to you.

Combat is very limited in this game, for good reason: You’re a young girl with your even younger brother in tow, so you’re not equipped to handle a fight. There are a few instances where it’s required, but it makes sense and is well done in the context of the story. You can attack guards outside of the required moments, too, but in most cases you’ll want to avoid it just to conserve resources.

You also gain the ability to utilize companions throughout the story as you meet them, but these are contextually limited.

So, let’s get to the final answer to the question of whether A Plague Tale: Innocence is worth it in 2022.

Fun to play despite a pandemic

Depending on your perspective, you may see A Plague Tale: Innocence as culturally relevant or culturally insensitive.

I’m here to tell you this: It’s neither. Despite the pandemic we’ve endured, A Plague Tale: Innocence is a rich, unique story that stands out with a powerful impact, fun gameplay and wonderful characters.

If you love stealth games, you will absolutely enjoy this. Even if you prefer open world games, give it a shot.. It’s not extremely long, clocking in at around 10-12 hours. It can take longer if you take your time and really explore every stop.

It’s a beautiful story that holds up today, and I bet it will continue to hold up for years to come.