Where Winds Meet: A Ghost of Tsushima competitor?

While the setting is China rather than Japan, you'd be forgiven for seeing the GoT similarities 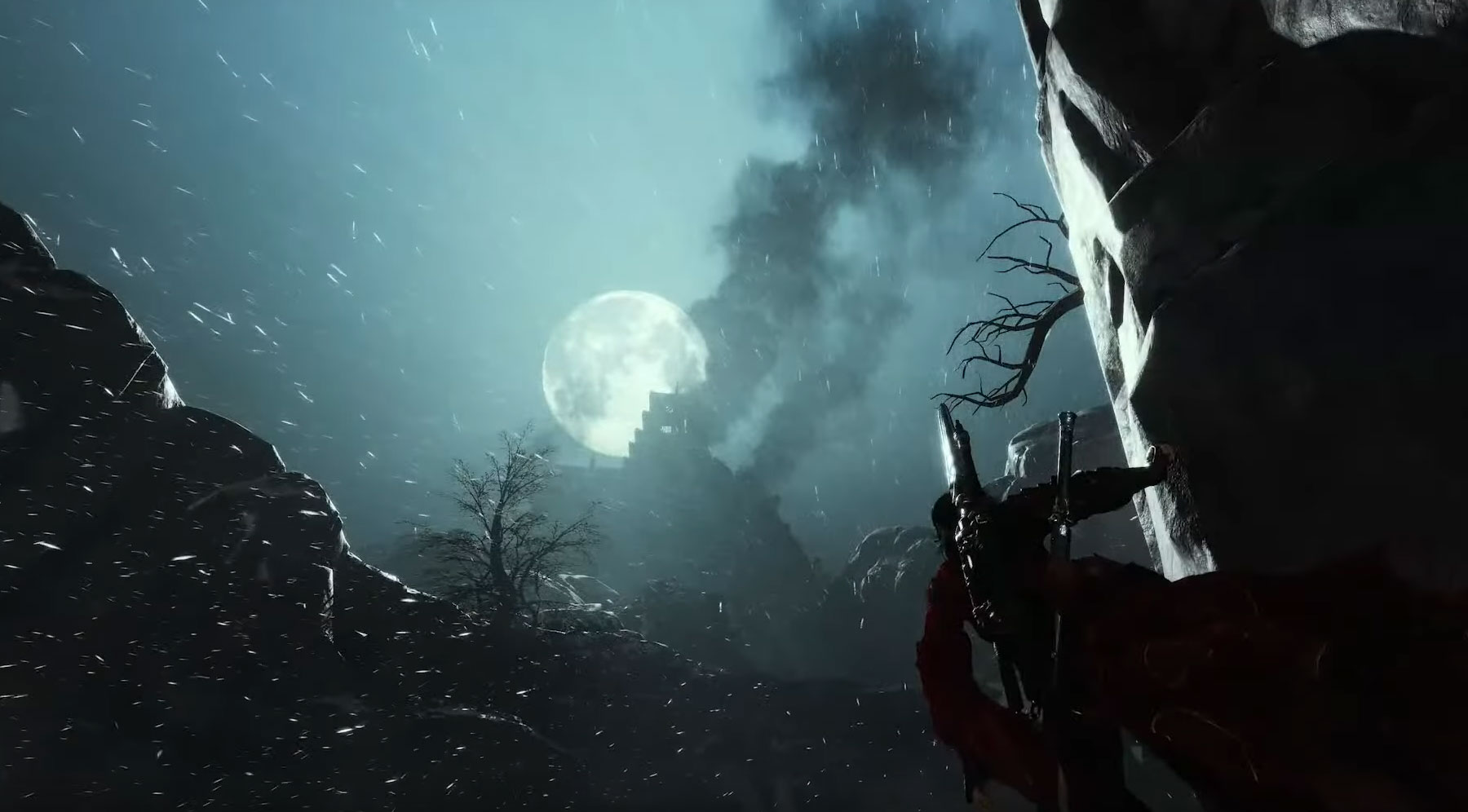 With Gamescom comes a lot of game announcements. There were plenty of games to gawk at, but one that I think will capture the interest of Ghost Gamer News readers is Where Winds Meet.

Set in medieval China, you’re a swordsman who can forge your own path.. Quite literally, you can be anything you want in the game’s open world.

There’s a lot of interesting things to note, so let’s start with the reveal.

While they don’t outright say it, you can see in the trailer that there are some stealthier mechanics.

Add on that the mysticism (which Ghost of Tsushima was relatively light on), verticality and general “Do whatever you want” sense of gameplay and you’ve got something really fascinating that I’m looking forward to playing.

Unfortunately, we don’t know too much yet. It’s still early, and we don’t have a release date – or even release year – for the title, so I’ll be keeping my eyes open for more.