Should you play A Plague Tale: Innocence before Requiem?

While Requiem is a dramatically different sequel, is it worth playing Innocence first? 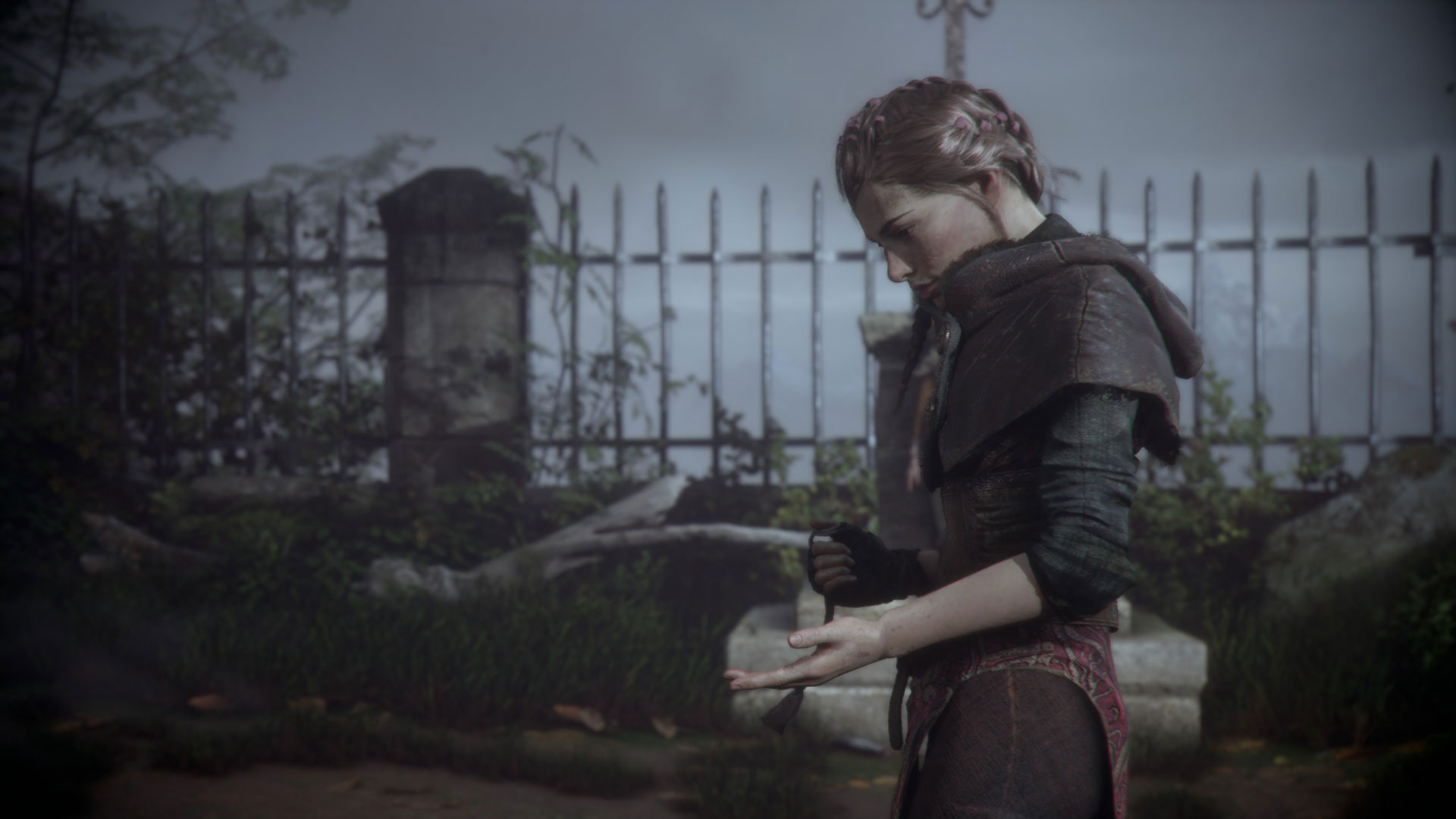 A Plague Tale: Requiem will be here in October, and as a sequel to a highly praised game (I rated Innocence exceptionally high) it’s definitely going to be one a lot of gamers are watching reviews for (if they even wait before picking it up).

One of the reasons Requiem may have a bigger draw than Innocence is that it’s much more combat-oriented.

A Plague Tale: Innocence, as I noted in my review, is much more story-focused. There is combat, sure, but it’s the exception rather than the rule, sprinkled for an appropriate effect and acting more as a puzzle to be solved than a series of enemies to eliminate.

So, with 2 disparate forms of gameplay, is there a reason to play A Plague Tale: Innocence before Requiem?

For those of you looking forward the extra focus on combat in Requiem, think of Innocence as an establishing prequel.

Innocence lays out the core story, introduces characters, and gets you familiar with core gameplay mechanics. More importantly, however, you get to understand the progression of Hugo’s powers that have been revealed in the trailers.

I have no doubt that Requiem will still have a strong story focus, as well, so skipping out on the establishing storyline just means you’re missing out on even more.

Innocence is a short game; If you hurry, you can complete the game in less than 10 hours, so I’d suggest you take the time now to play it (or, in my case, finish it) before Requiem comes out so you can appreciate the game even more.