Lince Works spoke with Gaming Bolt about gameplay, and how failing stealth is no longer game-over 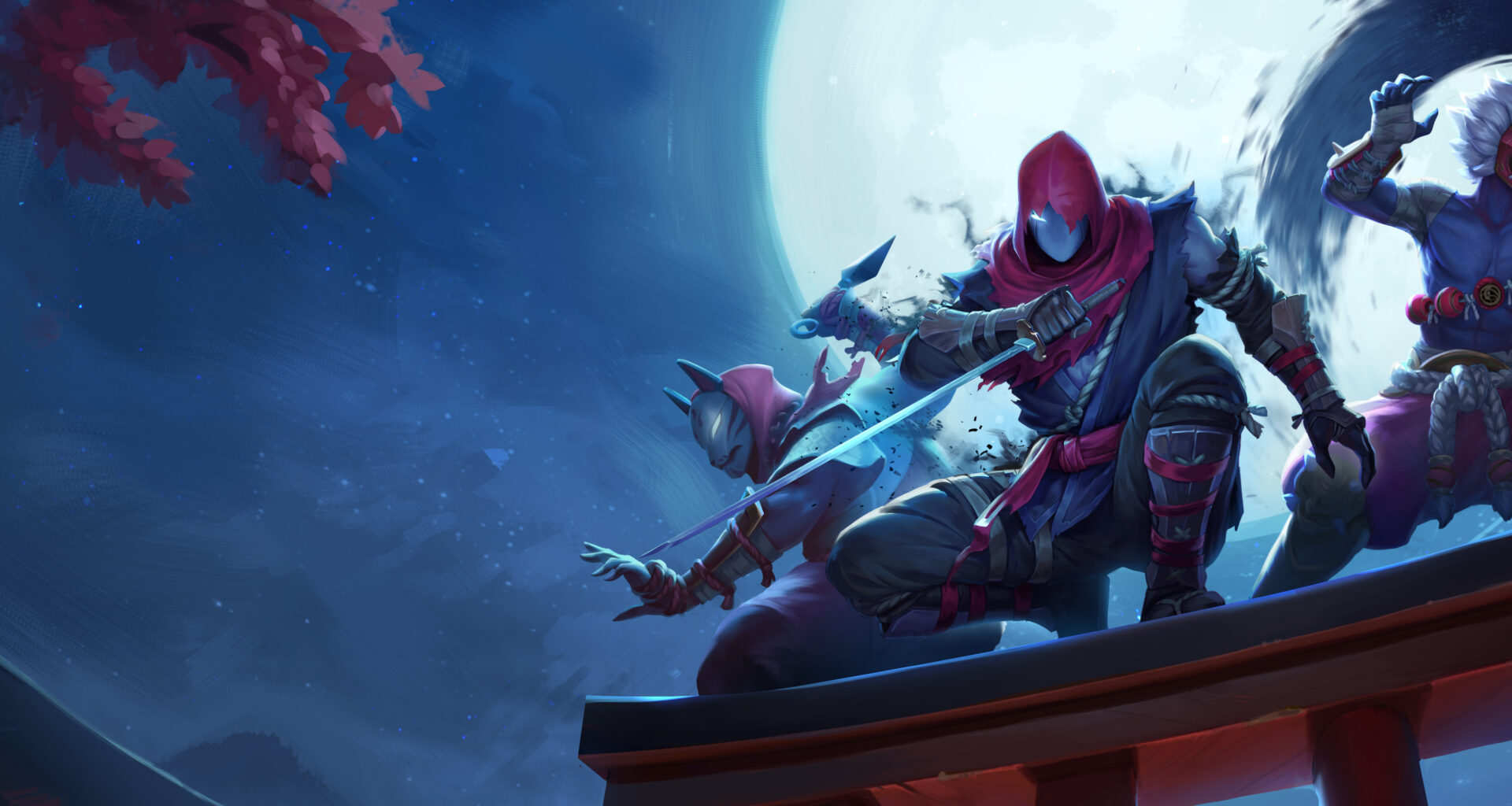 It looks like at least one developer is listening after I shared my opinion on letting gamers fail at stealth. Aragami 2 will actually allow us to engage in combat when stealth fails (or, you know, whenever), giving us more options. It’s a minor improvement, but at least they are opening up the formula a bit more. From the interview:

For Aragami 2, we took inspiration from games like Tenchu, Dishonored or Metal Gear Solid. These are games which focus on stealth gameplay, but give the player an option to fight and defend yourself in order to get away from a bad situation or just to make the final push towards your objective.