With limited choices available, there is one clear winner when looking for stealth armor in AC Valhalla 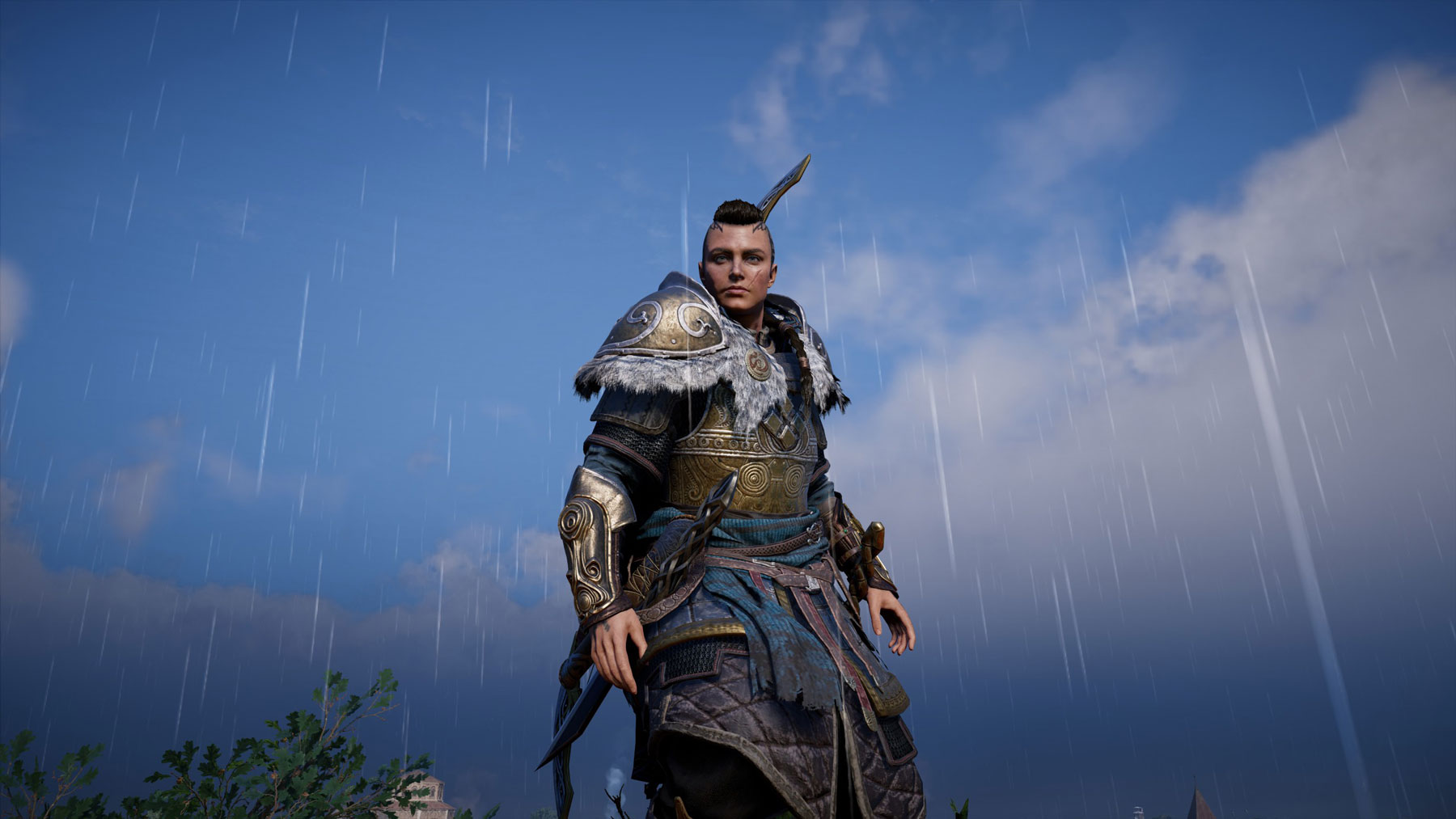 The Wrath of the Druids DLC added a lot of good content to Assassin’s Creed Valhalla, including the best armor for stealth players: The Dublin Champion Armor.

The first perk only boosts both by 5, but the second adds a whopping 15 to both ranged and stealth damage.

Stealth damage is important because it will also impact ranged damage: That means when you’re hidden, you’ll get a double bonus to your ranged damage, essentially.

When you combine this armor with a predator bow you’ll be a deadly, stealthy sniper, dropping most foes with a single headshot.

You may be wondering: “Why not use the Hidden One’s armor instead?”

Well, if you opt to not purchase the Wrath of the Druids this may be your only reasonable choice for stealthy play, but it’s bonuses just don’t compare here: It’s boosts only help assassination damage – which is of limited usefulness – and headshot damage, which is nice, but not as good as the Dublin Champion armor’s double boost to ranged in general when in stealth.

Next, the Dublin Champion armor can be gotten exceptionally early in the game: Not long after reaching England you can start the Wrath of the Druids DLC, requiring only a power level of 55 to start.

Of course, you do have to defeat 2 pretty powerful foes, but if you’re patient and comfortable with the combat in AC Valhalla it is perfectly doable as long as you save them for last when collecting the pieces.