The best bow for stealth in AC Valhalla

This is, hands down, the best predator bow in AC Valhalla for stealth 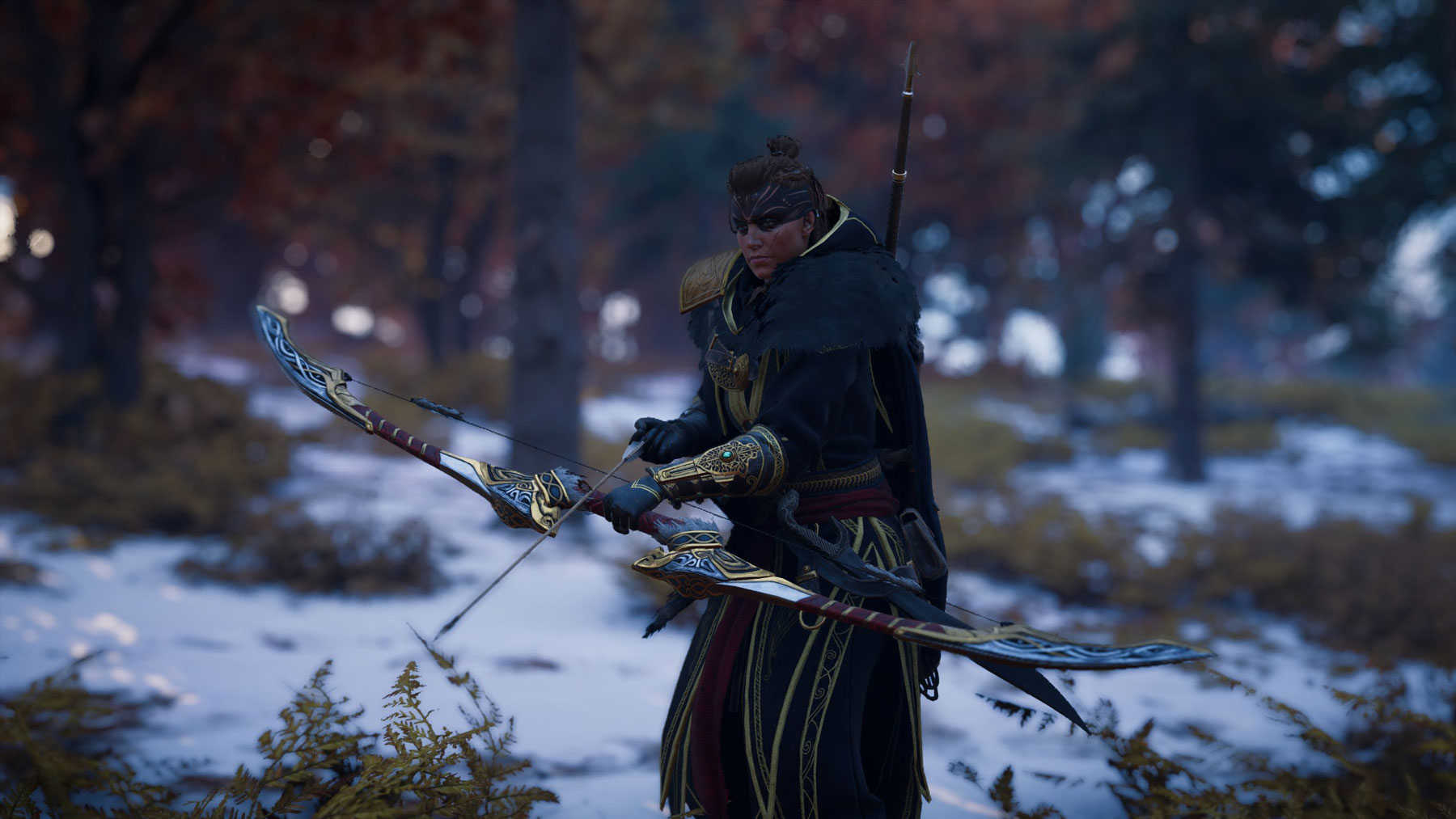 Archery and stealth go more hand-in-hand in AC Valhalla than any other previous title in the series. With most regions having a more open design, you’ll spend less time sneaking up on your foes and more time picking them off from a distance.

The modern Assassin’s Creed series has had a number of details that embrace archery, most importantly different configurations of bows. The predator bow is one such configuration, and is designed to act as the “sniper rifle” of archery. There is one predator bow in particular that is easy to get early on, and is one of these best bows for stealthy archers in AC Valhalla: The Needler.

The needler’s special perk is that it’ll create a sleep cloud around the target after a successful stealth headshot kill. This means those patrols or guard pairs can be easily dealt with without making enemies aware of your presence.

If you’ve played AC Valhalla for any amount of time, you’ll know how easy it is to fail at stealth, even when shooting at a long range. This bow reduces your failure chances.

Additionally, this bow can be acquired extremely quickly: Just get 380 silver and you’ll be able to buy it from any merchant.

While other bows do have some seemingly nice boosts for stealthy players, none are truly as effective as this one. The long bow, which throws a smoke bomb after a close range shot, sounds good on paper.. Until you realize making a solid close-range shot with a predator bow is a challenge itself.

Bullseye sounds like it may operate in a similar fashion to the Needler in that it spawns a trap, but traps are very low-damage in AC Valhalla and aren’t worth utilizing, as they’ll just end up alerting more enemies to you.

The Recurve Bow does boost attack, but it’s a relatively minor boost and doesn’t help you deal with other foes in the area. As well, when combined with the Dublin Champion Armor (my recommendation for the best stealth armor in AC Valhalla), you’ll already be 1-shotting most foes, so that 8 point attack boost doesn’t matter as much.

Finally, Noden’s Arc does give you a boost to damage the further away you are, but it is a hunter’s bow, which means it’ll take longer to acquire a target, and that damage boost will most likely just put it in-line with standard predator bow damage at best.