Riding alongside the latest DLC, Mac & Linux users get another tactical game to their library 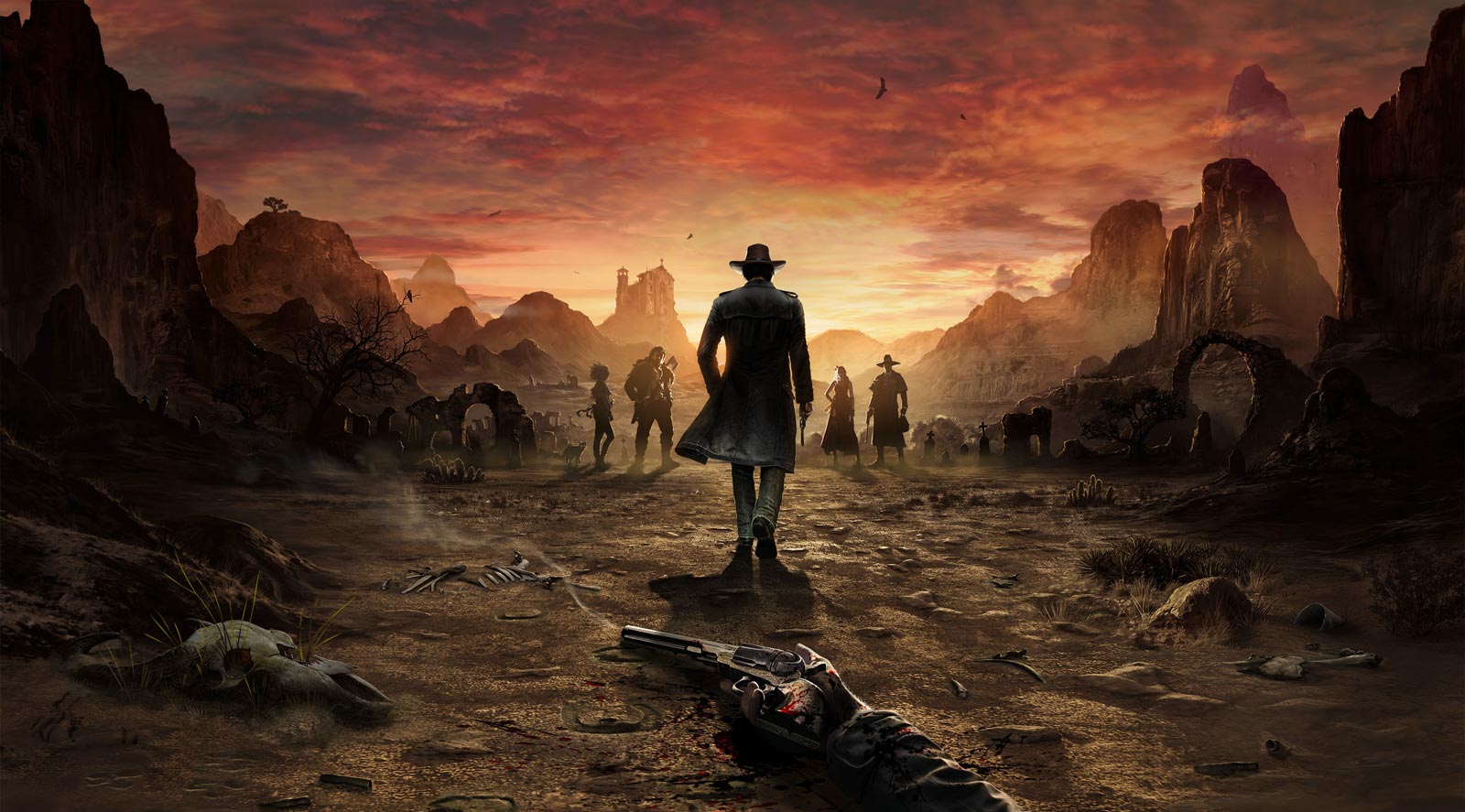 Following the release of Money For The Vultures Part 1: Late To The Party, the first DLC for Desperados 3, comes the Mac & Linux release of the game. Linux gaming in particular has seen a resurgence, and games in the tactical & RPG genres seem to get special attention on the OS. As a Linux user myself (when coding), I love seeing another modern release for the OS. Given the overall success of the game, it’s certainly a worthwhile addition to any Linux gamer’s library.