The answer, apparently, is.. "Sorta". 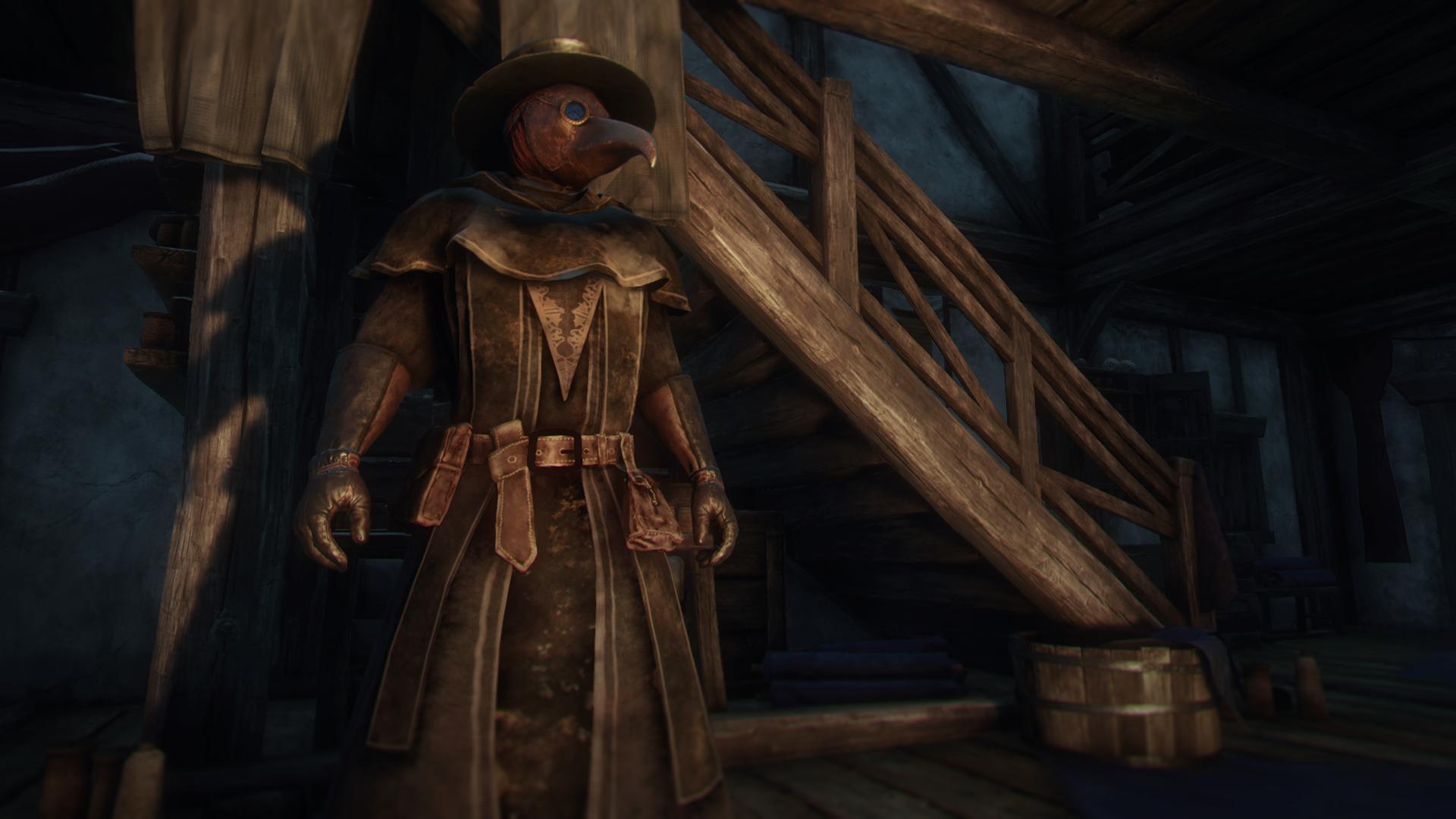 Stealth mechanics and MMOs are a rare combination for numerous reasons. Number one is that stealth is a complicated mechanic to build outside even the most basic of styles. Number two is that most MMOs also include (or thrive on) PvP mechanics, which means a good stealth player can grief anyone and everyone.

New World, however, appears to have actually implemented a cursory stealth system into the game, which is extremely surprising.

As far as PvE goes, you can crouch/go prone in foliage (“the tall grass” mechanic of just about any game with stealth now), reducing your detection range for enemies nearby. The game also includes backstab and sneak attack mechanics, allowing you to do more damage to unaware foes.

PvP is where it gets interesting, though; apparently, your visibility to other players is expressed by the opacity of the tag hovering above your character. By laying prone in the foliage, you could be right next to someone and not see them.

While this doesn’t mean you’ll be the next Sam Fisher in New World, it does lend itself well to stealthy (and coordinated) ranged attacks with a bow or rifle that goes beyond what The Division accomplishes.

There has been some comments from Amazon that further stealth gameplay may be explored, and I’m anxious to see how they do it.