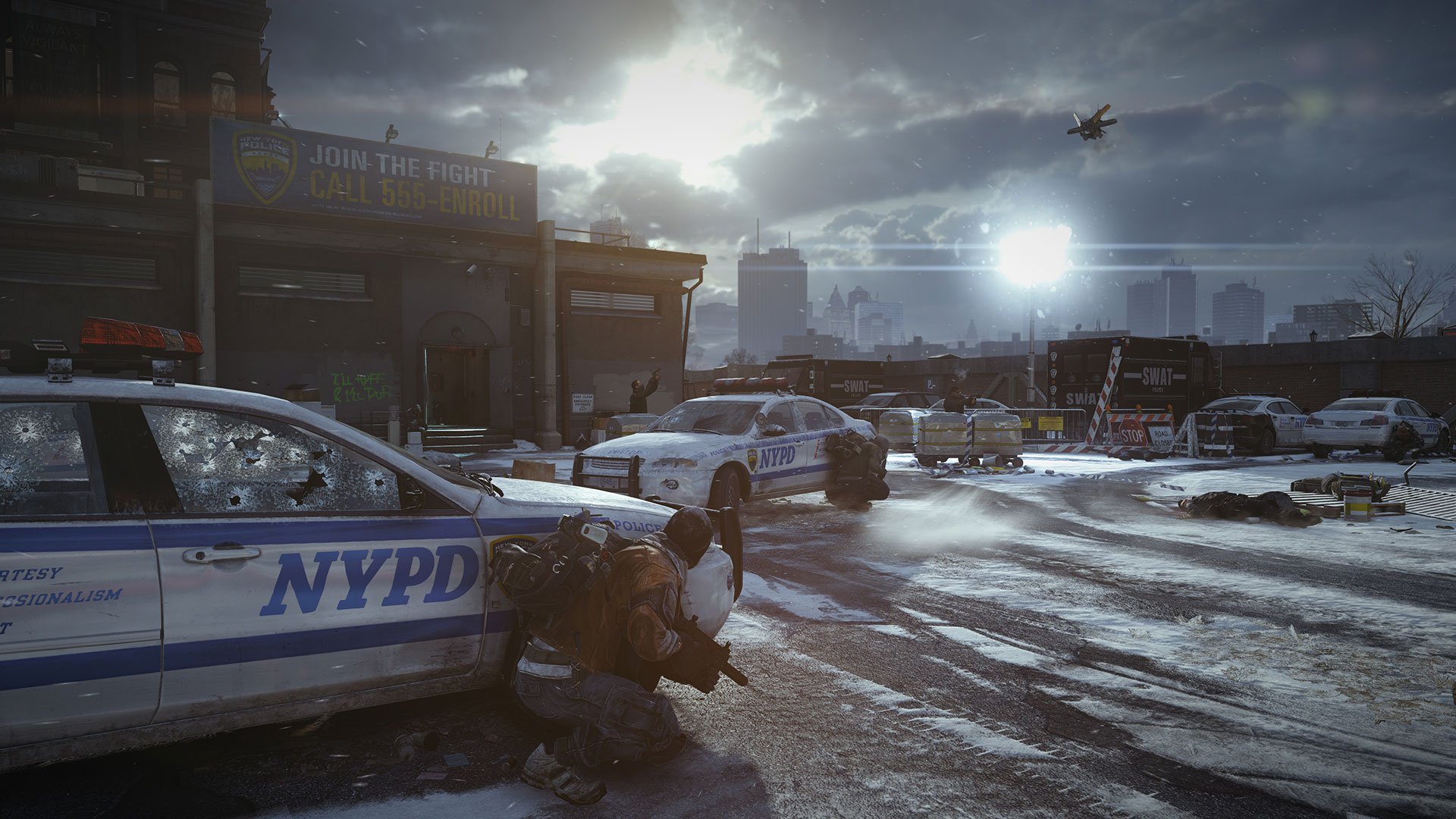 In case you haven’t noticed, I’m a fan of Tom Clancy games, and since The Division is free on uPlay until Monday, I decided I’d share a bit of my experience on the “stealth” of The Division, since it frequently comes up.

The Division was a game I was anxiously awaiting, but when I did the original beta, I was disappointed in the mechanics. I decided to give the loot shooter a try because I’m a fan of modern-day firearms and found the setting appealing, but later discovered that the bullet-sponge enemies turned me off pretty significantly. 2 was better, and I managed to get to max level and finish the core missions, but it ended up feeling relatively similar. I digress, though. Let’s talk about Stealth in The Division series.

Does The Division 1 & 2 have stealth mechanics? Yes, but no.

The Division excels as a cover shooter, but one important aspect of cover is that it actually is useful for being “hidden”. While there are no stealth skills or the ability to do sneaky/silent attacks (even though the game has suppressors, but for once, that’s actually realistic – suppressors DON’T make your gun go “pff” or “pew” near-silently unless you’re shooting something like a .17hmr or .22lr), you can hide behind cover and position yourself well before you initiate combat.

Once combat is initiated, it’s a little harder, but you CAN be hidden if you’ve got enough distractions around you to draw the line of sight from the enemies and you stay out of the engagement. That’s pretty much impossible in most cases, though, given the level design and the fact that you’ll be exposed moving from cover to cover. Basically, once combat is started, the chances of you being able to hide are next to zero.

Another important factor to keep in mind is the number of enemies you’ll encounter, of which there are plenty in each area. It’s a little obnoxious at times dealing with waves and waves of enemies, but that’s part of the mechanics of the game.

So, what can someone who enjoys stealth gameplay do?

Ultimately, I suggest you give The Division a shot if you haven’t yet, and try to enjoy the calm before the storm by planning your engagement locations (and planning for fallback locations should it get too hot). It’s not a stealth game, but the cover mechanic is solid and feels really immersive, at the very least.