Don’t like Dark Souls? Elden Ring may be a good fit. 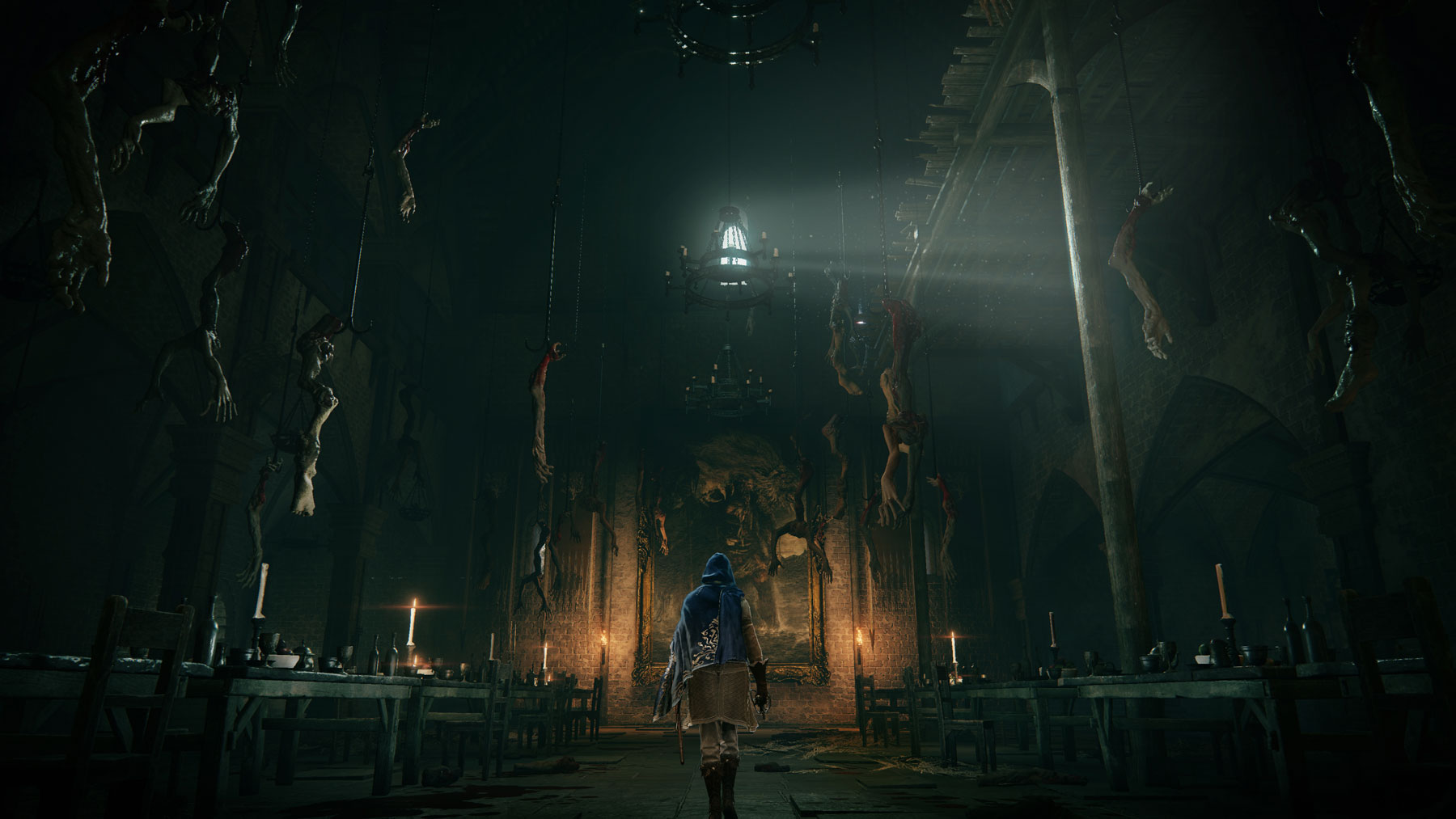 For someone who makes part of his living playing video games, I sure do struggle with them sometimes. While many gamers opt for “Hard” difficulty (or whatever is max), I frequently start out games on Medium difficulty. Souls-likes are almost unapproachable for me, just because of my physical limitations. Despite me not being a big fan of Dark Souls, Elden Ring may actually be the next game I really get into. Let’s talk about why.

Disclaimer: I was unable to participate in the network test, or any of the recent press-invite-only playthroughs, but I’ve chatted with people who did, watched gameplay videos and consumed just about everything there is on the subject of Elden Ring.

Elden Ring’s punishment for failure is much lower

With Dark Souls (and other Souls-likes; my personal favorite is Sekiro: Shadows Die Twice), when you die, you’re typically sent back to something not unlike a checkpoint, and will have lost a lot of what you’ve earned up until that point.

Elden Ring’s punishment on death isn’t too far separated from that, but in this case, you’re not sent back so far that you’ve got to plow through countless enemies all over again (in most cases). Your “respawn” points are much closer by and numerous, meaning you’re just a short jaunt to recovering whatever you lost and trying again with your foe, which brings me to my next point..

Struggling with a particular foe? No problem, you’ve got a massive world to explore. Go take some simpler enemies, gather some better gear, gain a few levels and try again if you feel like it.

I seriously plan on pulling South Park’s WoW strategy: Run off into the forest killing the Elden Ring equivalent of boars. This may sound cheap to you, but Souls-likes are all about finding your “winning combination”, and with my arthritis and general pain issues that come about from stress, I’ll take it.

In previous souls-likes, magic tended to be pretty OP, and it looks like Elden Ring’s magic system is going to be fairly powerful, too. Combine that with archery (which includes things like sleep arrows that work on nearly every foe aside from a few bosses) and simplified blocking mechanics people like me who struggle with souls-likes might be able to enjoy the game.

With the whole “resting at a Grace site (AKA bonfire for Souls-fans) respawns all enemies” mechanic, this means you can also practice a lot on easier enemies in order to find strategies that work for you. Sure, not everything will work on every enemy, but having a core skill-set that you like means you hopefully won’t get yourself stuck in a rut.

We wouldn’t really be talking about Elden Ring if it didn’t have stealth mechanics. Based on what I’ve seen, overall you’ve got a lot of what made Sekiro good: Hiding in foliage, critical backstabs on foes and more (although no grappling hook this time around, nor detection notifications). What’s interesting, however, is something I didn’t see a single person comment on with the latest gameplay reveals:

I watched a Confessor class utilize either an item or an incantation (I THINK a consumable, based on the animation) that operated much like a smoke bomb, allowing you to get a critical backstab on an enemy that was already aware of you.

Stealth and magic are so rarely tied together; Sure, we had Illusion magic in Elder Scrolls games, but it was usually fairly underpowered unless you really heavily invested in it.

I wish I had access to the B-roll footage myself, but I’m sure if you watch any recent Elden Ring gameplay video, you’ll see the exact clip I’m talking about.

Be sure to check GGN after the release of Elden Ring; I get the feeling I’ll be putting together guides for people like me who aren’t entirely down with the souls-likes!