I'm finding it hard to be excited about Cyberpunk 2077, having already beaten it and done nearly every quest. 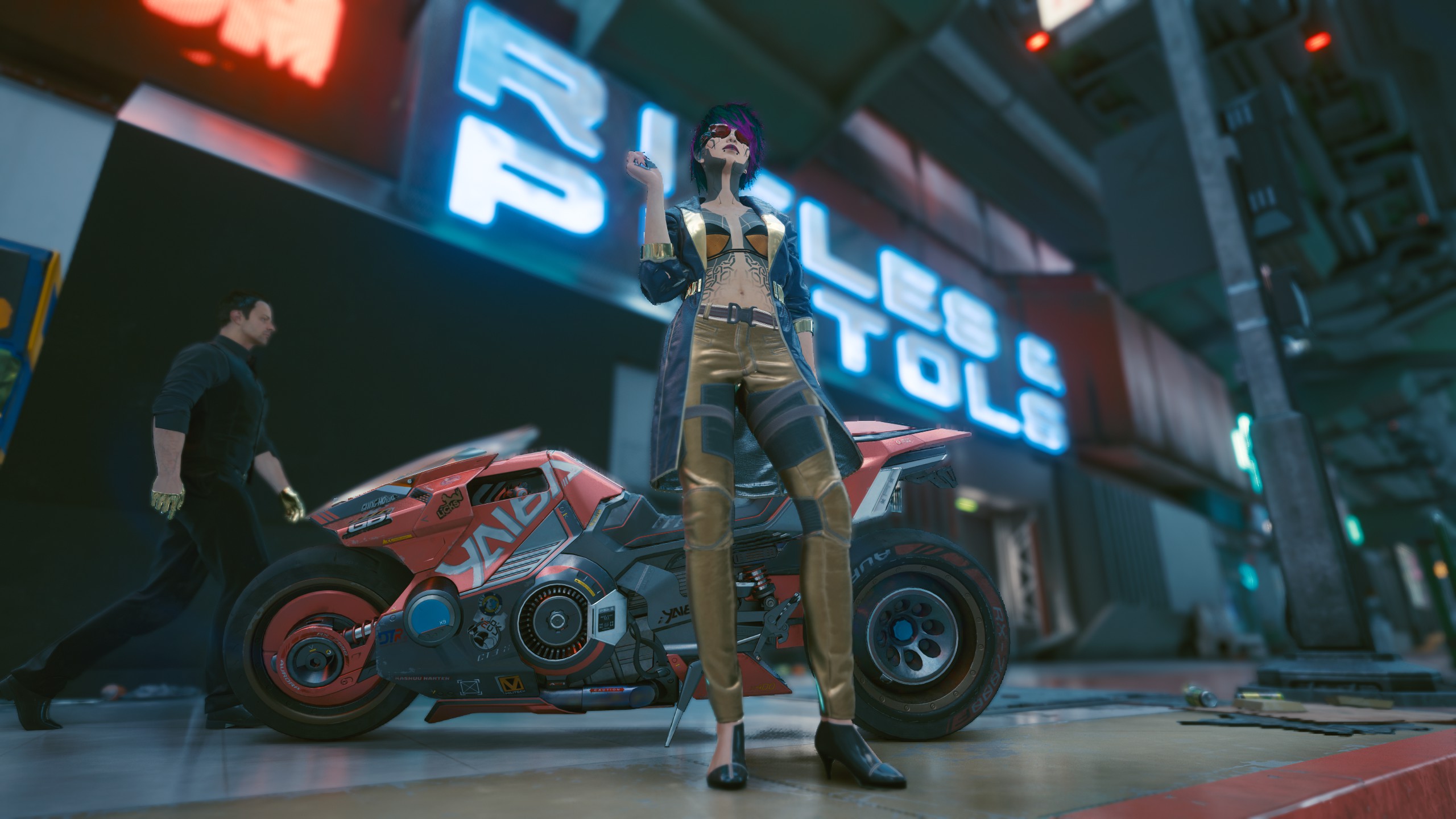 Cyberpunk 2077 Patch 1.5 fixes (and adds) a lot of things. Things that I, as a fan of stealth games and stealthy player builds (see my ultimate stealth hacker build for Cyberpunk 2077 here), should be excited about.

Because I’ve already finished the bulk of the game, and playing through the entire thing all over again from the beginning just doesn’t interest me because the game tends to have such a linear feel, despite being open world.. Especially in the beginning.

Many games have this problem. Dying Light 2 is more linear than you’d think. Open world doesn’t really mean what games like The Elder Scrolls have led us to feel like it should mean: We don’t get to just finish a quick prologue and then go off and do whatever we like in Cyberpunk 2077, and we get hounded constantly to continue the main story either through pressure due to NPC communications, or through gameplay mechanics (your character having “I don’t feel good” glitches).

Don’t get me wrong: This patch is necessary, and there are a number of great features (part of me does want to play again just to make a stealthy throwing knives build that doesn’t require mods), but the early game is just a slog that isn’t fun at all once you’ve done it a few times.

I wish there was a full character respec available that would allow you to reset your attributes; I wouldn’t mind hopping in to test out some builds using my existing leveled character.

Oh well. Elden Ring isn’t too far away, at least, if you want an example of how open world games should handle “freedom of choice”.