Some people are upset about Elden Ring’s system requirements 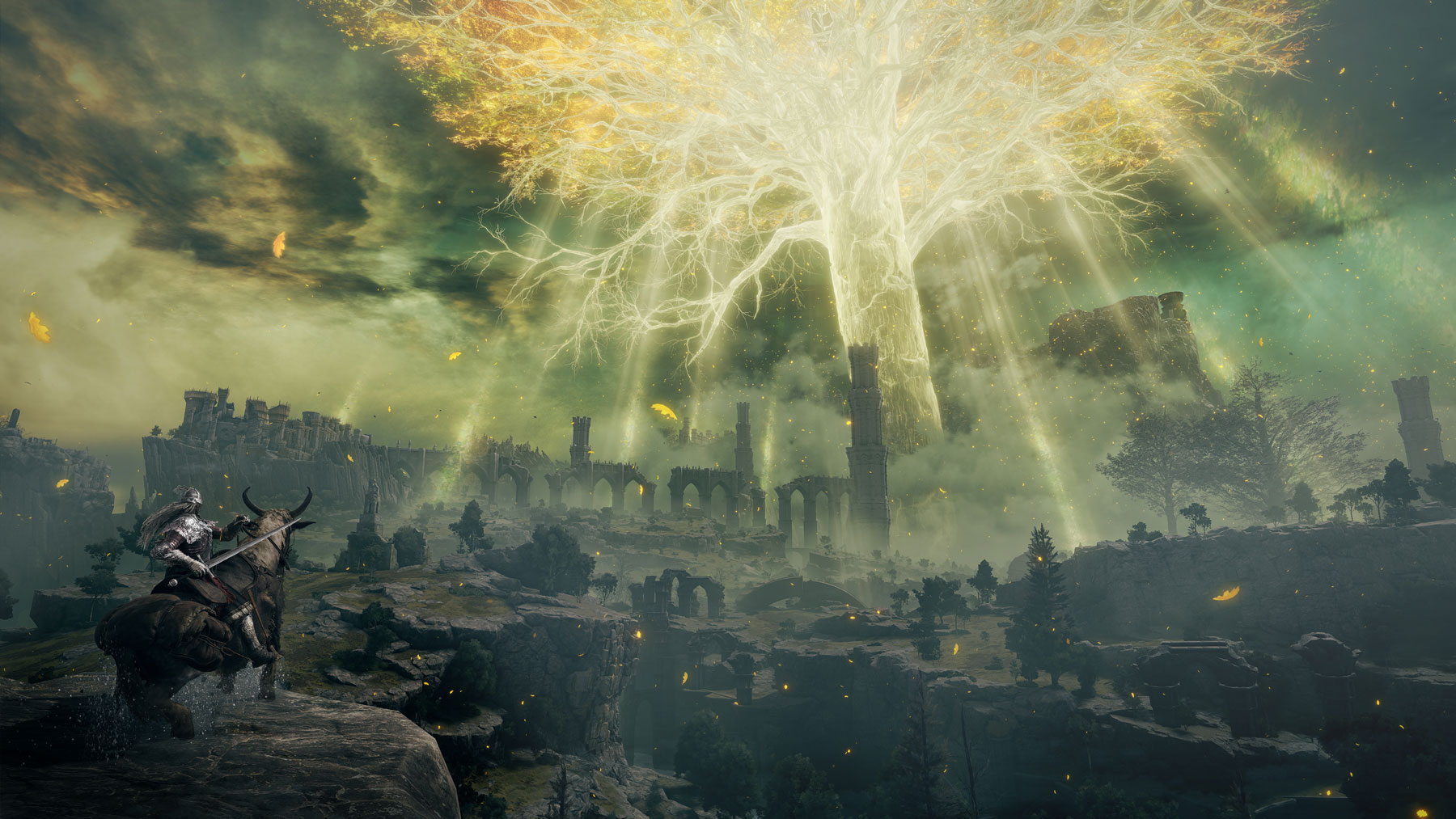 Elden Ring’s system requirements were announced not too long ago after a bit of a stop/start, briefly showing up on Steam and then disappearing again after a massive uproar.

It’s the massive uproar that is interesting here. First, these are the official system requirements:

The difference between minimum and recommended is pretty minimal, but what is key to note here is that even the recommended requirements are tied to a GPU that’s a few generations old, before both COVID and crypto destroyed the availability of GPUs.

Now, a chief complaint is that the system requirements are too high for a game that can run on a base PS4.

We don’t have any benchmarks, but most likely we’ll see that base PS4 running at 720p (NOT 1080p) 30FPS with some stutter. As well, given that optimizing for consoles tends to be easier than PC (due to the fact that consoles have a limited fixed hardware set and are designed for gaming as a whole), we’ll obviously need some latitude on the minimum specs for PC.

In fact, I want you to check this article out on equivalency between PC and PS4 for the GPU.

If you don’t feel like reading, here’s the short version: While on paper a pre-10xx GPU is “equal” to a PS4 GPU, in practice you’re looking at.. Surprise, the same GPU minimum requirement for Elden Ring.

CPU is perfectly understandable: Open worlds tend to be more CPU heavy due to things like AI pathing, not to mention the fact that a PC is going to have more running in the background than a PS4.

RAM? Yeah, if you’re still running on 8 GB of RAM you probably aren’t gaming much anyway on your PC, as it’ll have the same background process issue as the CPU. RAM is fairly cheap, though, so if you can get your hands on some, upgrade!

Playing my own devil’s advocate here, though, we do have the issue of people in less economically developed regions still running older hardware, as well as younger fans who don’t have a reliable source of income in order to upgrade. In cases like those, it’s understandable to be upset to a limited extent given that Elden Ring isn’t going to look like Cyberpunk 2077, but it is still important to note that even the recommended hardware is generations behind current recommended hardware.

It’s not simple, but ultimately From Software has to weigh the availability of hardware with the kind of game they wanted to make, and the balance they struck from my perspective seems fairly reasonable.

The unfortunate part is that From Software’s titles are so widely popular that numerous fans are unable to acquire appropriate hardware to play modern releases. While streaming can be a solution in some cases, practically speaking a large portion of gamers who can’t afford modern hardware also won’t have a connection reliable enough to stream.

Elden Ring is due to release  on 2/25/2022 (2/24 at 11 PM CST time); GGN does plan on reviewing the game, and depending on how embarrassingly bad I am at it I may stream it that weekend, as well as working to produce guide content.