While the game isn't out yet, here's what I've been able to learn from various bits of gameplay regarding Dying Light 2's stealth system 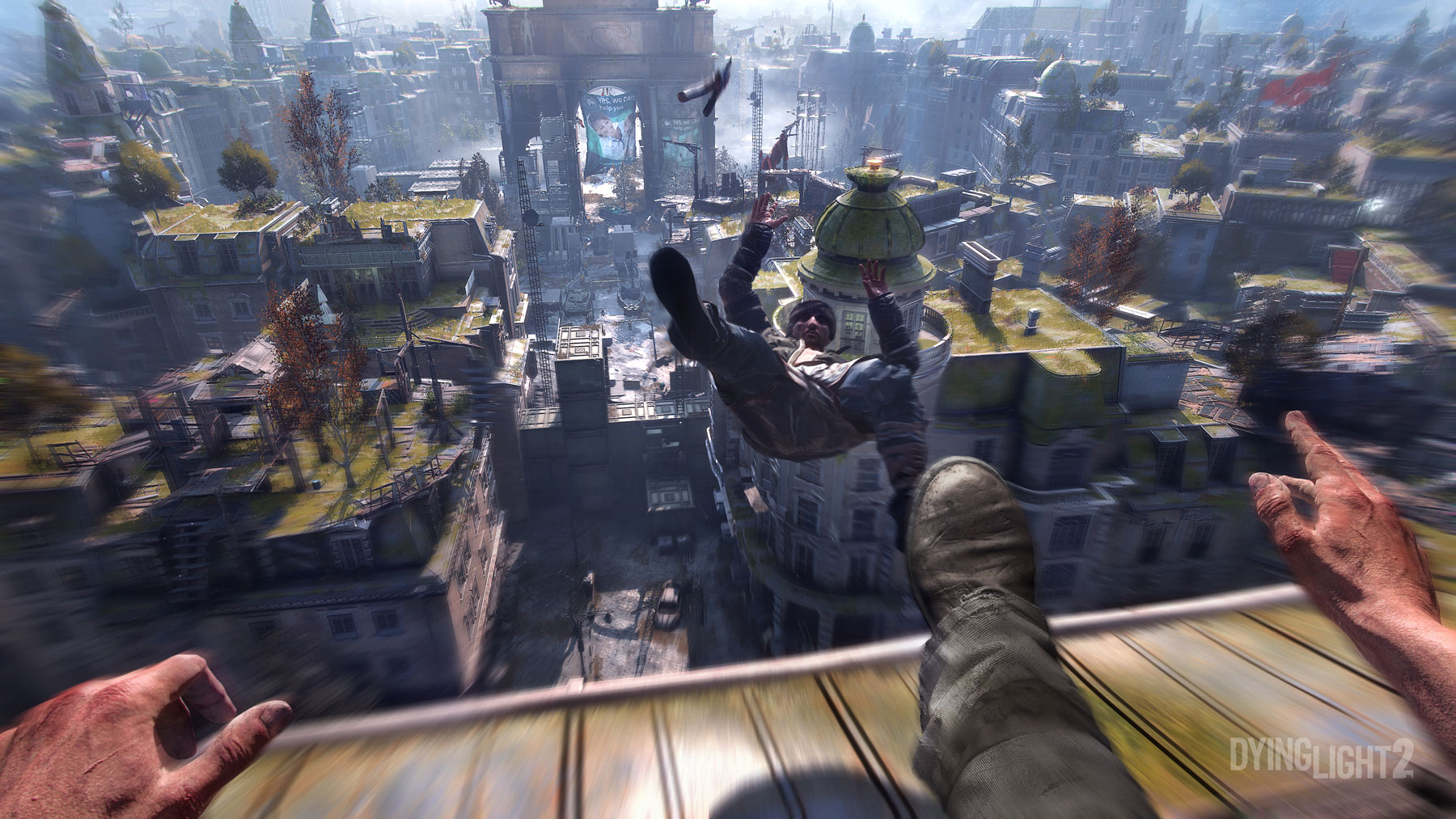 With Dying Light 2 coming in less than 2 weeks, gameplay snippets have started to come out. Some streamers were allowed to share some gameplay here and there, and I’ve been crawling through it trying to glean what I can here and there regarding stealth in Dying Light 2. Here’s what I’ve learned.

Note: When I say “confirmed”, I mean I saw direct gameplay from a 3rd party (not Techland), or Techland has explicitly said “this will be in-game”. I will note that things could potentially change right at release, or even after.

While I’m not normally one to perpetuate in rumor, I wanted to share just a couple small items that I saw from gameplay videos that should be of interest to stealthy players.

While you have a flashlight, it appears to not impact stealth (at least in regards to zombies). There wasn’t an instance where I could verify humans would notice the flashlight, so all I can say for sure is zombies don’t seem to care if you’re shining a (standard) light in their eyes.

Sound also doesn’t appear to play much of a role in stealth in regards to zombies. I’d imagine that it will for human foes, but at least for zombies, feel free to smack people around without waking up the basic hordes.. Or at least the lazy ones that are just sitting there.

Finally, after looking at the combat skill tree and knowing what the “stab” one is (which is unlockable early on), the very next one in the tree that you can get after unlocking stab appears to be a knife-throwing animation.. Which leads me to think you can throw knives to perform chain assassinations, possibly (or, at least, long-distance takedowns).

There appears to be a “takedown stab from height” skill as well that’s right below stab, but I can’t say for certain if it is a takedown, or the “slam your weapon for an AoE attack when jumping from height” skill we’ve seen in gameplay videos.

I hope you’re all as excited as I am to play this game! It’ll be out February 4th, and plan on watching me stream it live on launch day.