Ereban: Shadow Legacy looks to be a cyberpunk Aragami

Down to the art direction and powers-tied-to-shadows, this could hopefully be a better Aragami than Aragami 2 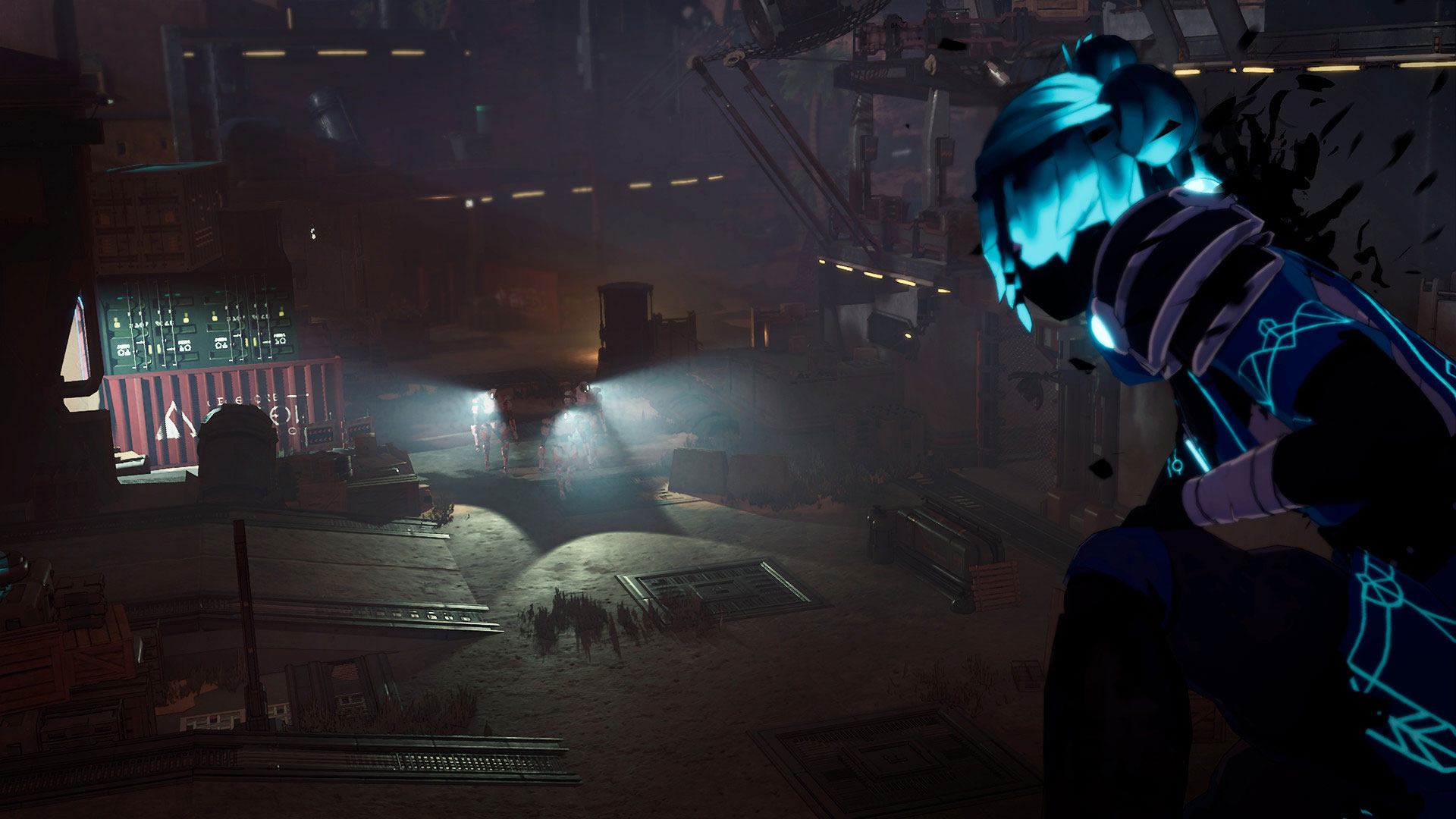 When Ereban: Shadow Legacy showed up in my google alerts, I thought.. “Wait, is this a new game by the same developers of Aragami?”

Turns out, no.. Although you would be forgiven for assuming so. The cell-shaded art style, 3rd person perspective, verticality and powers that operate based on shadows is pretty much what makes Aragami.. Aragami. Of course, I personally felt Aragami 2 didn’t hold up, so maybe this will take the reigns for stealth action gaming.

If you watch the trailer above, you’ll know exactly what I’m talking about. Hell, it even appears that the character’s attire will indicate stealth status much like in Aragami.

The wall running via mist power looks interesting, and I’m curious how they will manage the use of special powers. In most cases now it’s via a sort of energy meter that gets replenished based on X factor: Time spent in shadows, pickups, kills, etc. Given how closely this looks to match Aragami, I’m afraid we may honestly not see much in the way of innovation here, but I’ll reserve judgement until we actually get to play the game.

There isn’t a release date yet, but it is listed on Steam, so give it a watch if you’re curious.