GGN is going on vacation!

Will needs to crawl out of his hide and stretch a bit. 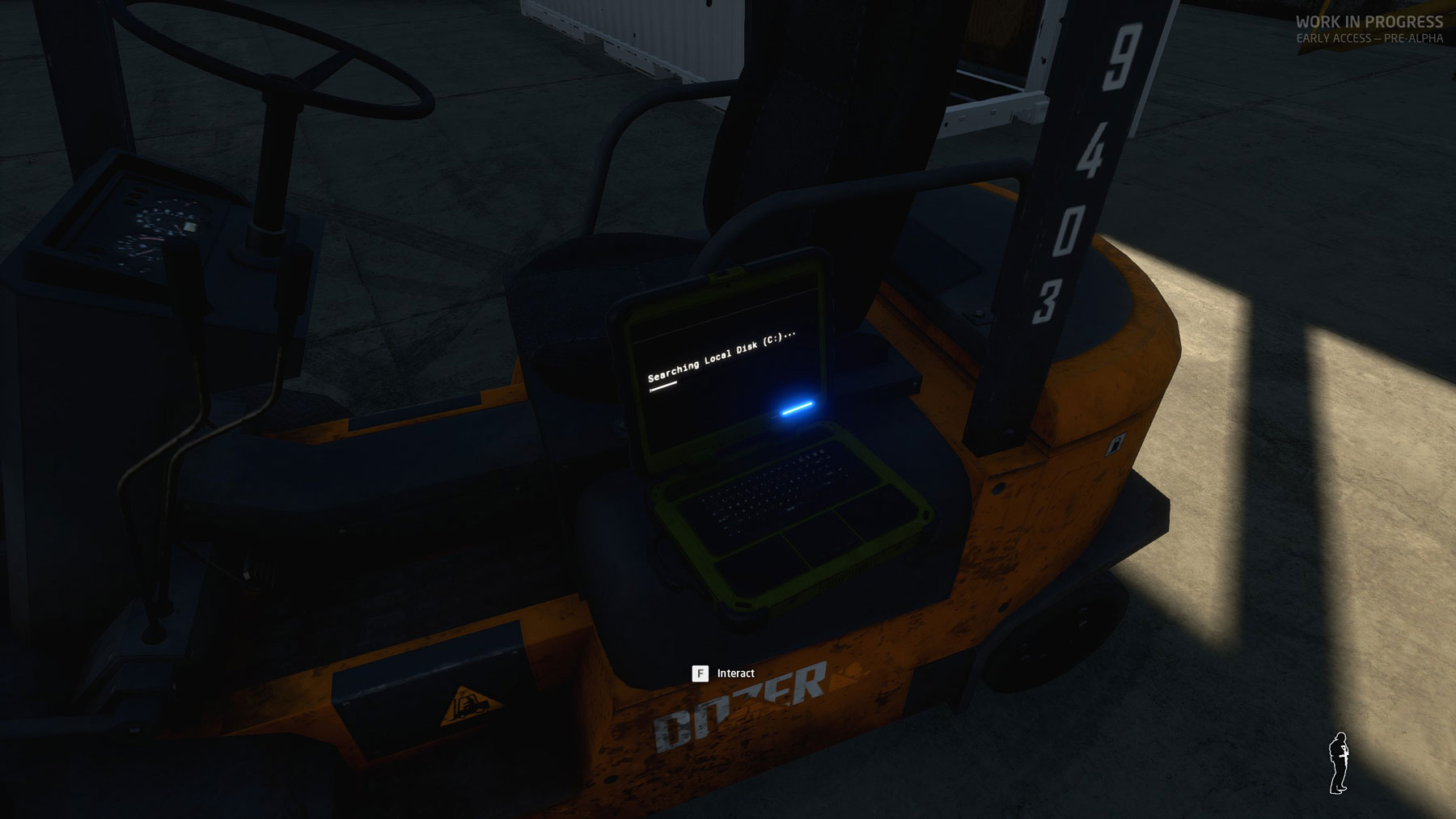 So, with Ubisoft dropping Ghost Recon Breakpoint’s ongoing development, traffic has dropped here at GGN. While it may seem counter-intuitive, since I don’t have a huge amount of eyeballs looking at the site, I feel like it’s time I actually focus on the redesign (of which coding has started), plus taking some time to play some other games.

Ground Branch, despite being very early access, has really captured me, even as a single-player gamer. I am seriously enjoying it, and can’t wait for the new features to finally come (such as AI updates and night-time ops being worthwhile).

I’ve got a backlog of games I’ve wanted to play for some time now, but haven’t really felt like there has been a good time to do so just because they are either still in early access (a time in which I typically don’t cover a game, just because they can change dramatically), or are well-past the release date.

So, for the next 2-4 weeks you’ll see fewer updates on the site just so I can have some fun gaming and work on the massive code overhaul for this website.

Expect coverage of Sniper Elite 5 when it comes out, as well as anything I feel you absolutely need to know about (I get the feeling I’ll be talking a fair amount about Ground Branch and other tactical indie games soon).

I had to skip this past weekend’s stream due to health issues, but plan on streaming this weekend, and will most likely be casually streaming something tactical for fans of that style of gameplay.. So go sub to GGN on YouTube!